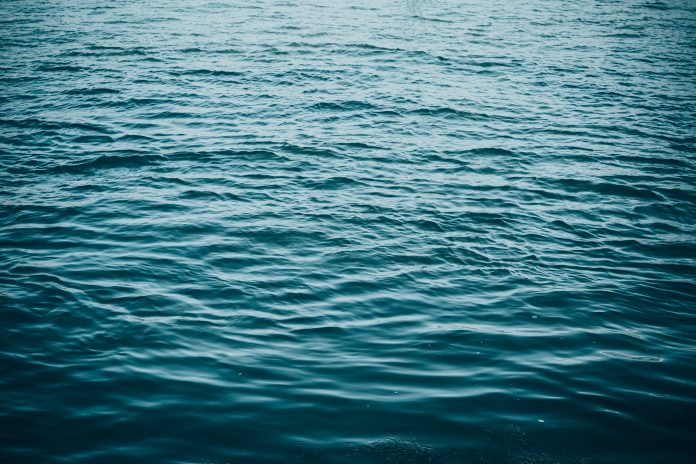 A NEW advertising campaign is warning men in Victoria not to think they are an ‘Unsinkable
Guy’ in a push to reduce drowning deaths across the state.

A staggering four out of five drowning deaths in Victoria over the past 10 years have involved men aged 25 to 64.

Inflatable ‘unsinkable guys’ feature in the TV, radio, print, digital and social media campaign to highlight a number of the dangers that led to 61 drownings in 2020/21.

Close to one-third of all drowning deaths in the state over the past decade involved alcohol.

The advertising campaign commenced on Sunday, December 19 as part of a new summer
water safety message to reach at-risk groups in the community in the hopes of a safer summer.

The campaign is built on extensive research that shows men often underestimate drowning
dangers to themselves, despite looking out for others.

The campaign asks them to rethink their risks around the water. The research shows
that men are also less likely to heed water safety messages.

Minister for Emergency Services Jaclyn Symes also recently launched a new Victorian Water
Safety Strategy to encourage people to safely enjoy activities in and around the water and
to drive drownings to zero.

Ms Symes said it was vitally important people understood the dangers associated with being in and around water.

“Nobody is unsinkable – too many Victorians have been lost to water tragedies who could
still be with their loved ones today,” she said.

“We’re urging all Victorians to be alert to potential risks around water so that we can all have a safe and fun summer, but particularly men who tend to underestimate and misjudge
the risks to themselves.”

“We want all Victorians to enjoy our beautiful waterways this summer, but we also want them all to come home – the Unsinkable Guy reminds us all that there are still risks around water.”

Drowning related deaths are a risk across the community, with the strategy aimed at reducing the risk at beaches, lakes, rivers and dams, at home, as well as public and private pools and ponds.

The new Water Safety Strategy for 2021-25 maps out steps to tackle a range of contributing factors such as the growing number of people visiting the water, demand for water safety education programs, and education for people using recreational vessels.

The state government is investing $8.5 million with Life Saving Victoria for critical water safety initiatives to help reduce the number of drownings in Victoria and to support the extension of the lifesaving season in 2021/22.

A further $71.5 million is supporting swimming lessons and resources for primary school
children.

The Water Safety Strategy can be found at vic.gov.au/victorian-water-safety-strategy.