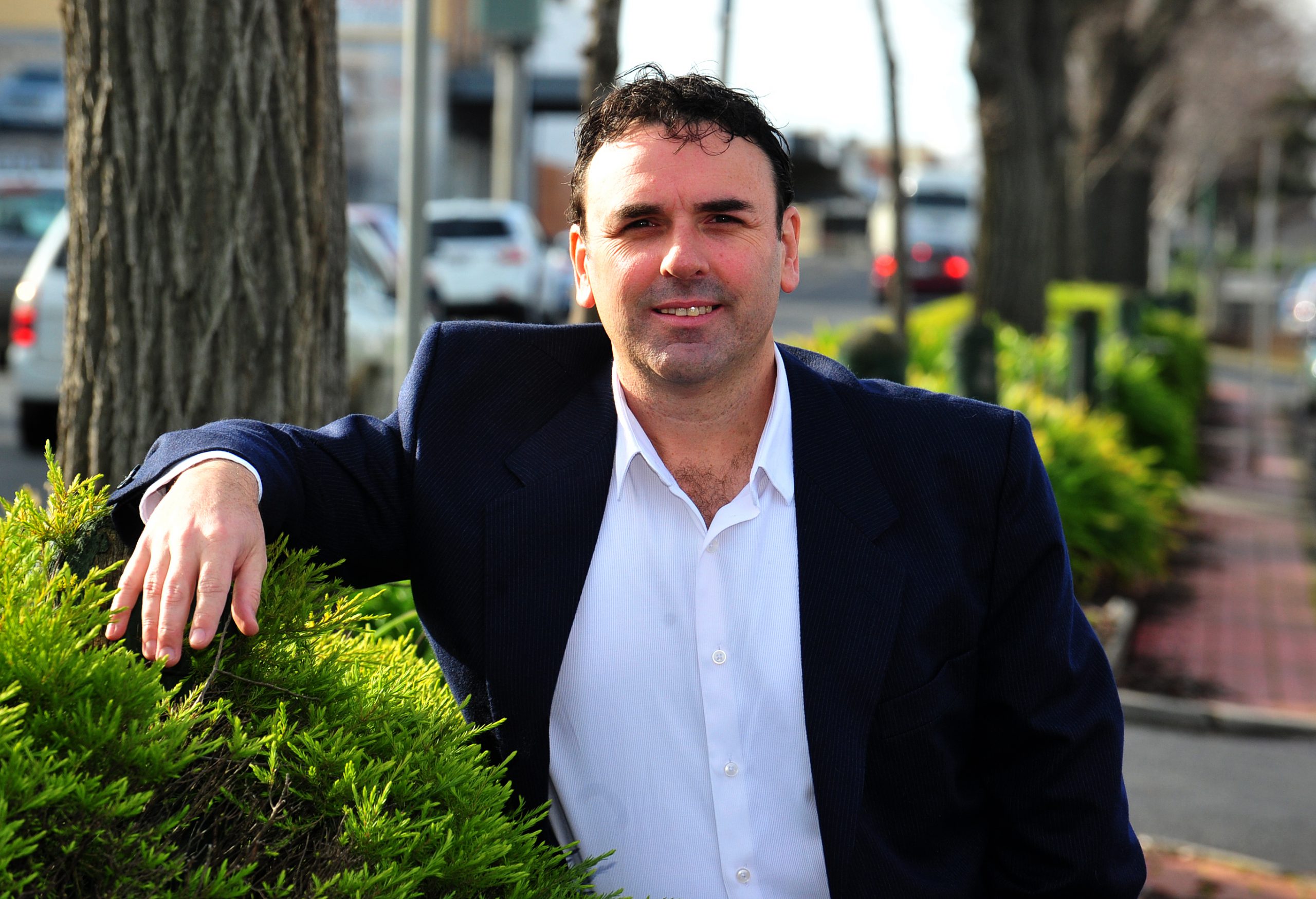 LATROBE City’s Deputy Mayor has said he will not be running as an independent in the upcoming state election.

At the latest council meeting on Monday, March 7, Cr Dan Clancey announced he had a declaration to make.

“With rumour and innuendo circulating around more frequently than it does usually, and with the rate that it’s starting to impact my work as a Councillor, I thought it was time to make a declaration that I am not a member of a political party, and I do not have any intention of becoming a candidate at the next state election,” he said.

“Whilst my interest in serving this community is at the highest level, my commitment to my work as a Councillor and to the role of Deputy Mayor that I’m currently under is unwavering – I do not seek any other office to do this work from.”

Under the Latrobe City Councillor Code of Conduct, a Councillor who is intending on standing for a State or Federal Election must declare it. Cr Clancey said his declaration is “one of clarity”.

As he said he wants to make sure his work in the council, and his decisions as part of the council are not questioned as anything other than for the community of Latrobe City.

Mr Clancey is the former Mayor of Latrobe City, and served in the position in 2019.

He has been a member of the council since 2016, and was voted in as Deputy Mayor late last year.