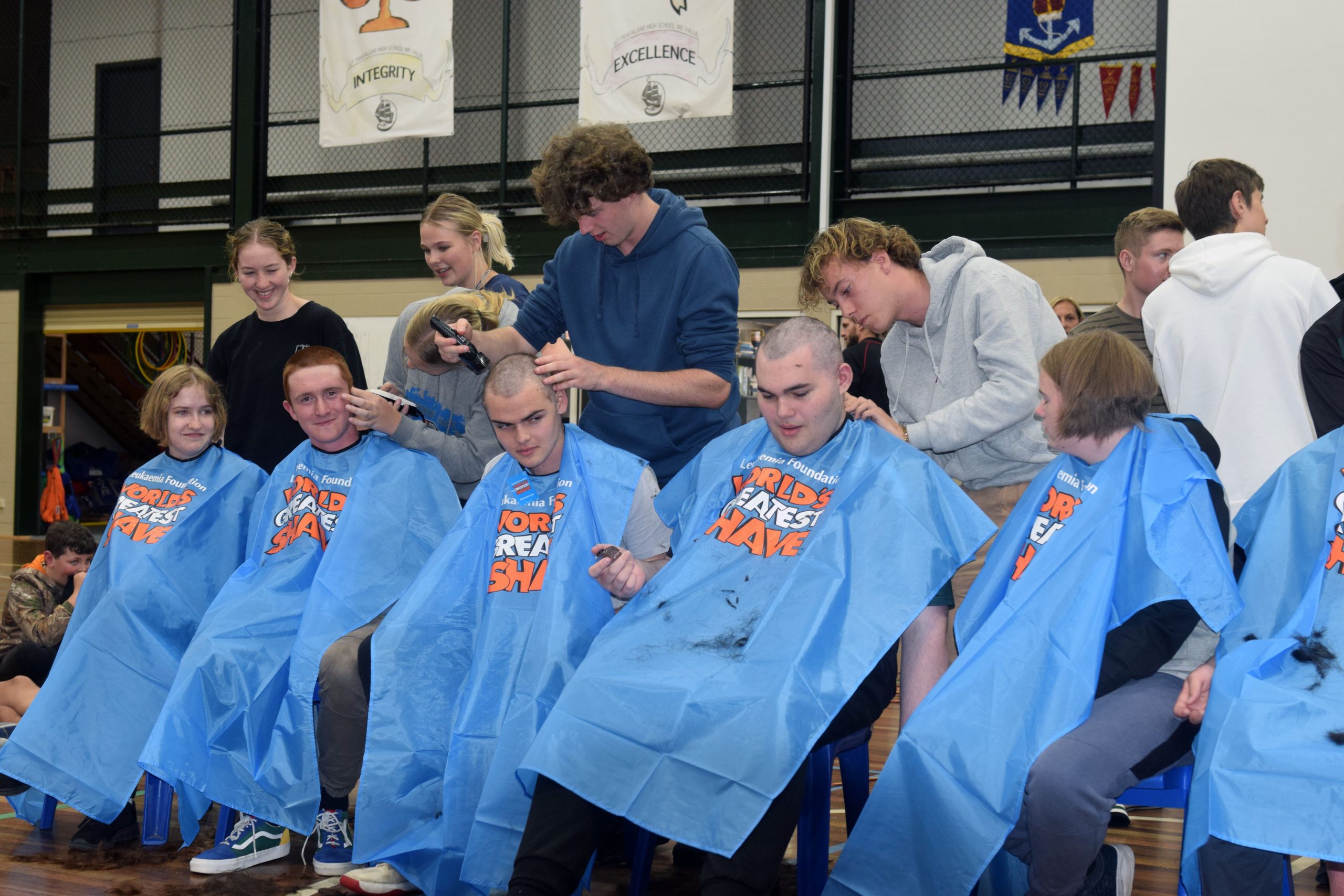 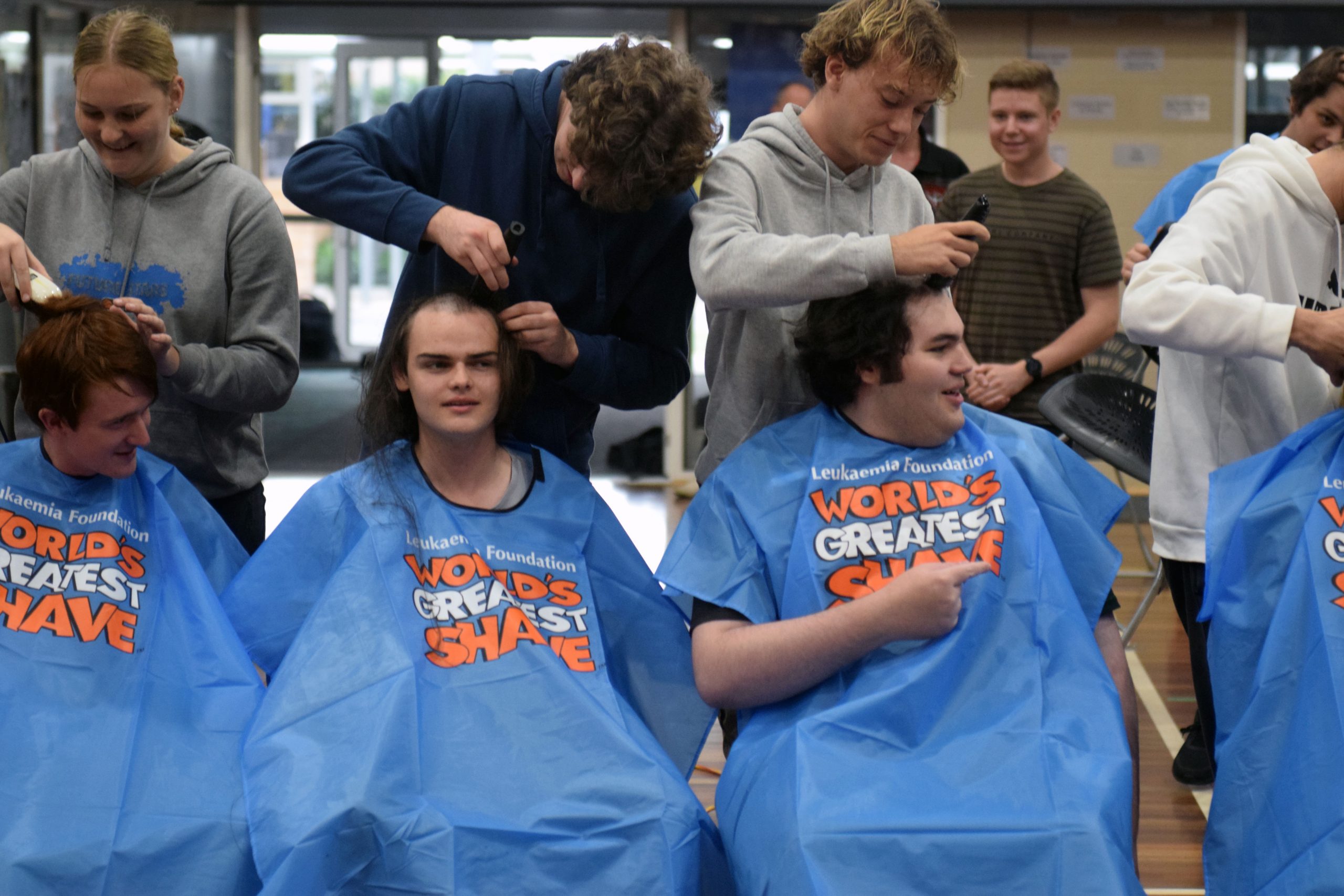 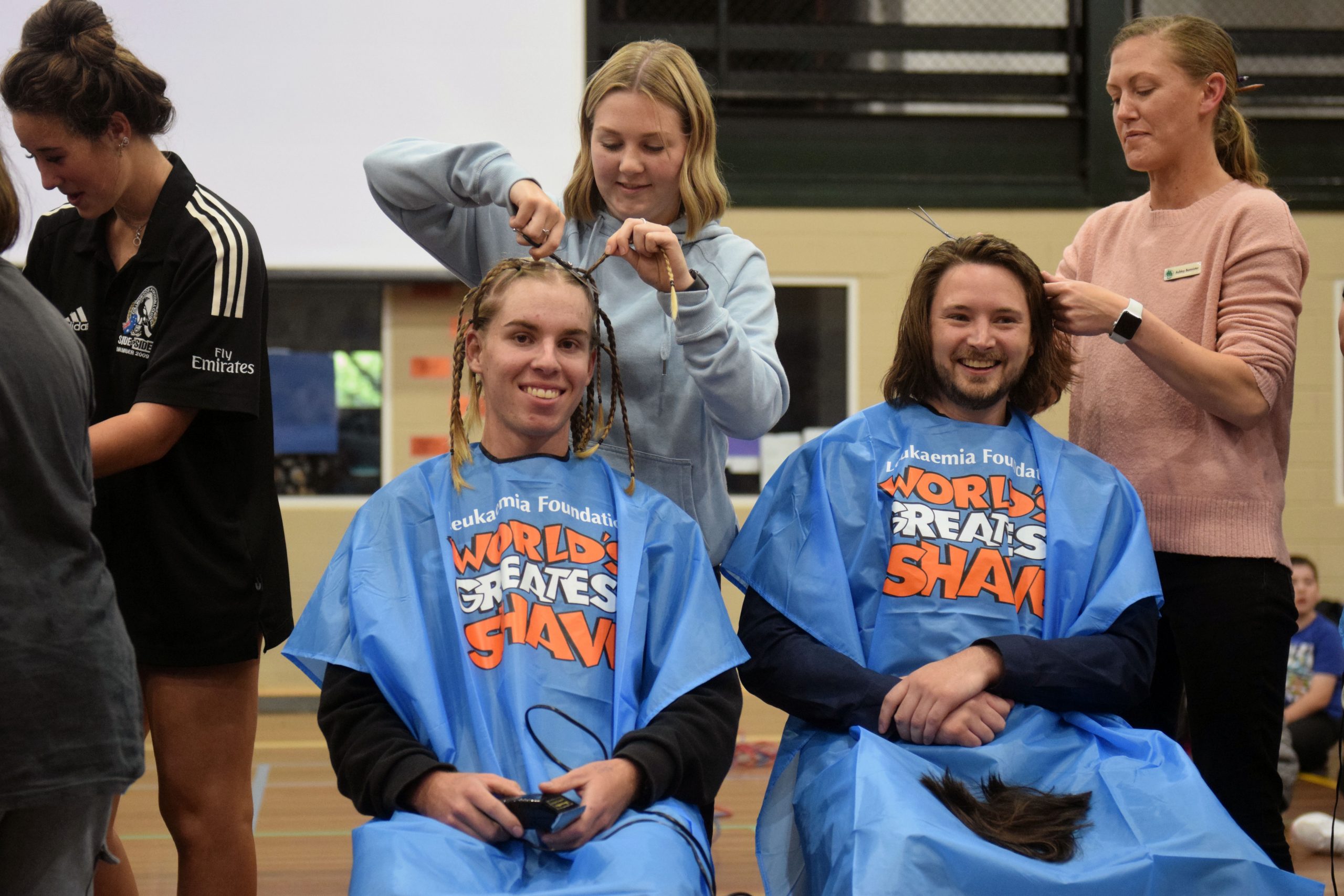 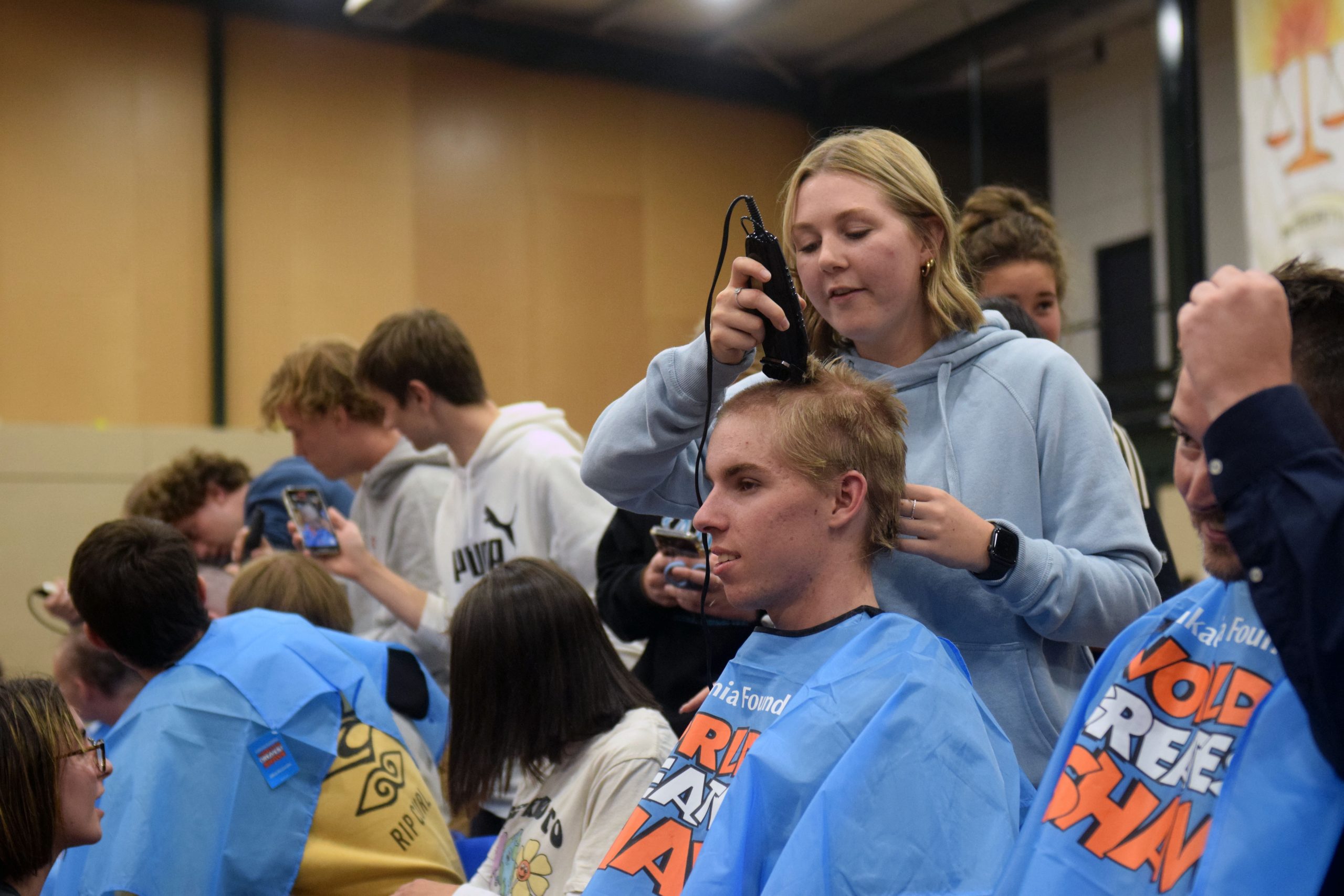 By LIAM DURKIN
BEANIES are sure to be out in force at Trafalgar High School this winter, after a number of students participated in World’s Greatest Shave.
Around a dozen students bravely took the plunge and had their heads shaved or hair cut for the Leukaemia Foundation.
Amazingly, students raised more than $4000 in their efforts.
The last day of Term 1 concluded with the clippers coming out at school assembly, as fellow students delighted in ridding their classmates of their luscious locks.
Year 12 student Harry Pace led the campaign, and said it had been great to see so many people across the year levels get involved.
“It was really good, last time we did it at school there was three and this year it was almost four times that … hopefully we go four times that next year,” he said.
“There was a few of us and our hair was getting a bit long so we decided we have to cut it off somehow and thought there was no better way to do it than to raise some money for a good cause.
“As part of the fundraising at school we had a crazy hair and casual clothes day and everyone put it on their Instagram and Facebook and things like that.”
For Harry, who had been two years without a trim, he even had his hair braided for the occasion.
The Trafalgar High School World’s Greatest Shave was indeed a whole school effort, as even teacher Daniel Born underwent the buzz cut.
Mr Born, who teaches maths, said he was feeling “half a kilo lighter” after the shave.
“Harry asked me last year while I was teaching maths methods, somewhat agreed to it, six months later here I am supporting the guys,” he said.
“Really, really, proud of their efforts.”
While it might now be a little chillier above the shoulders, students will at least not have to worry about styling their hair until some length grows back.
Those who have had long hair in the past will agree the novelty of spending half an hour every morning brushing your hair does wear off after a while.