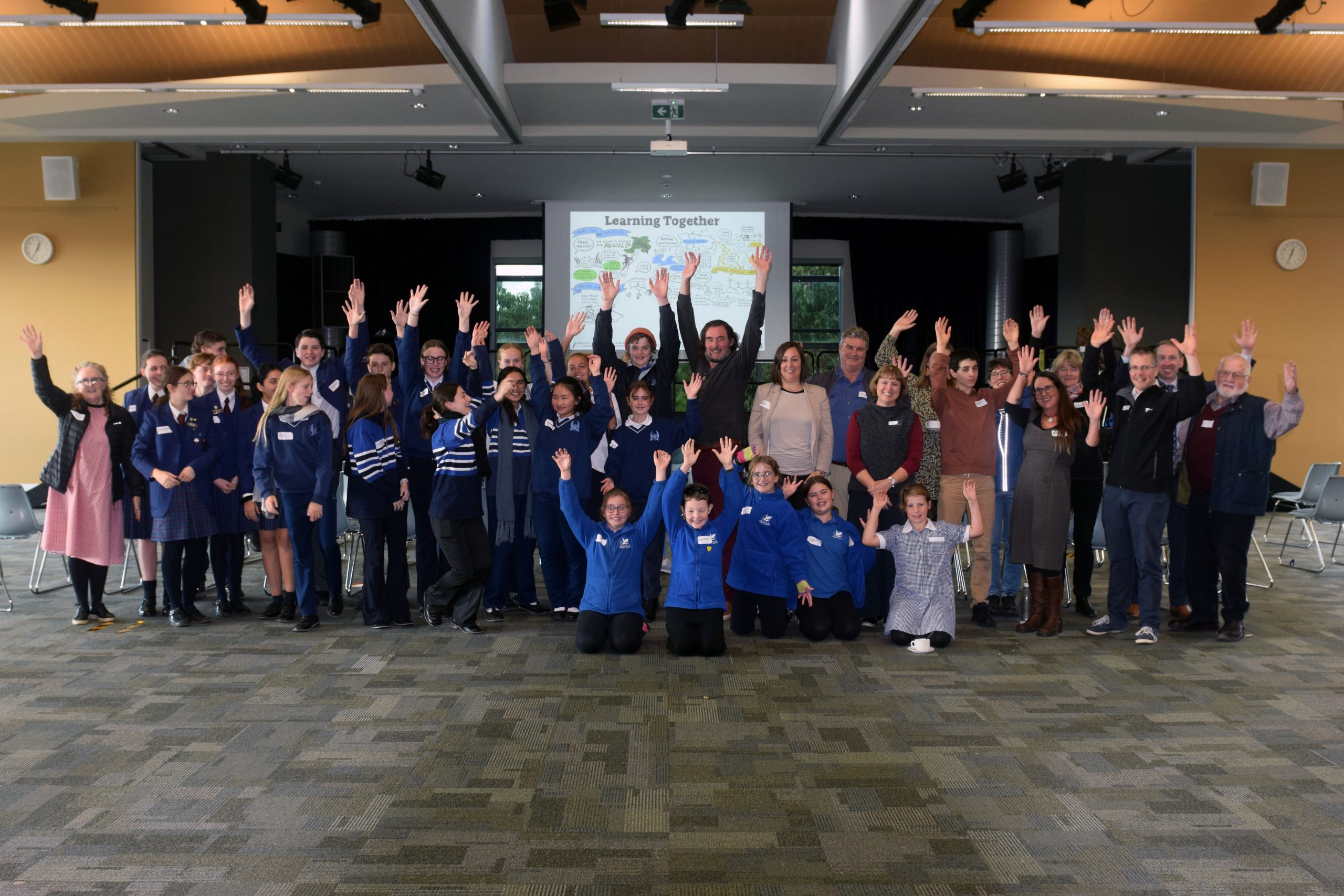 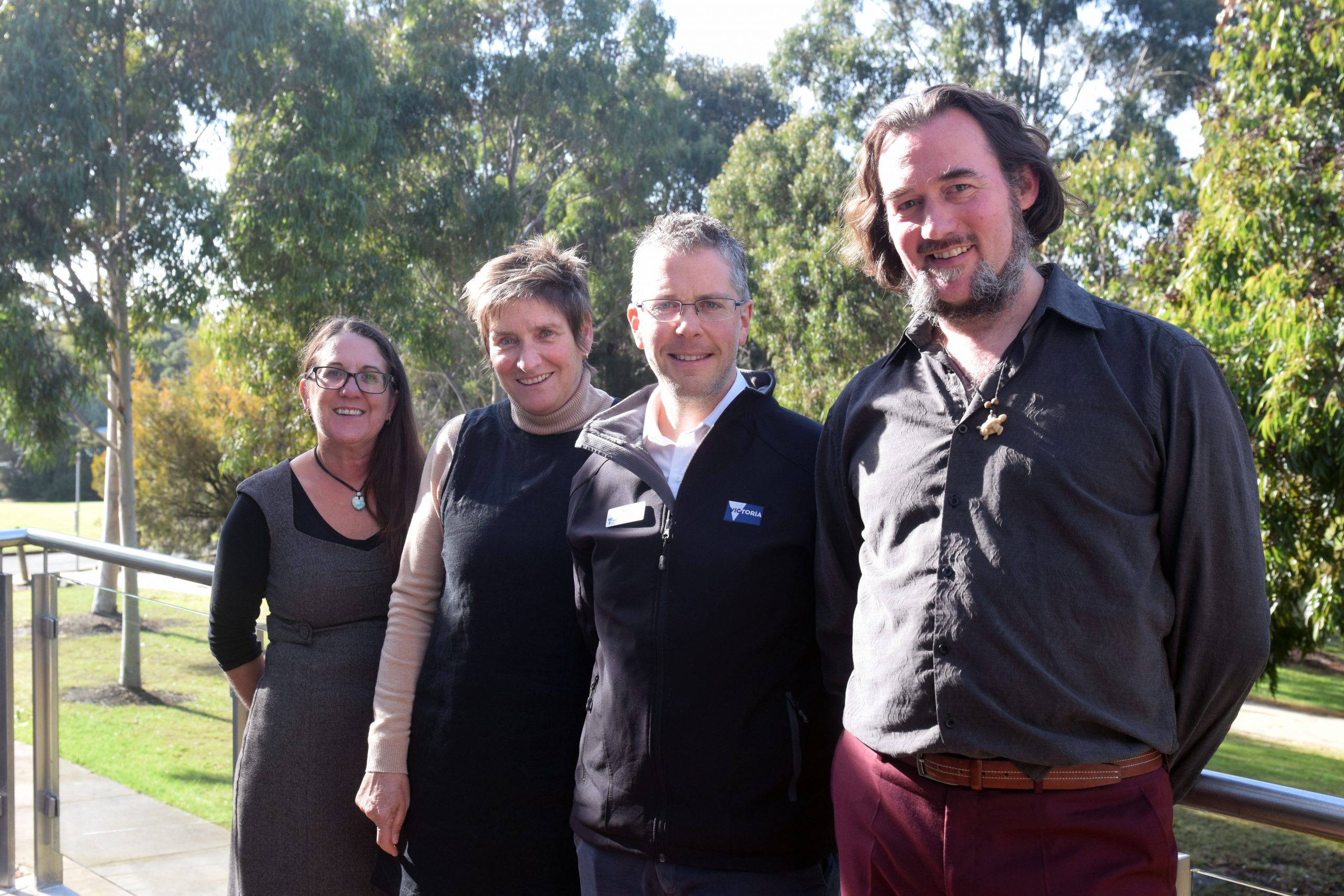 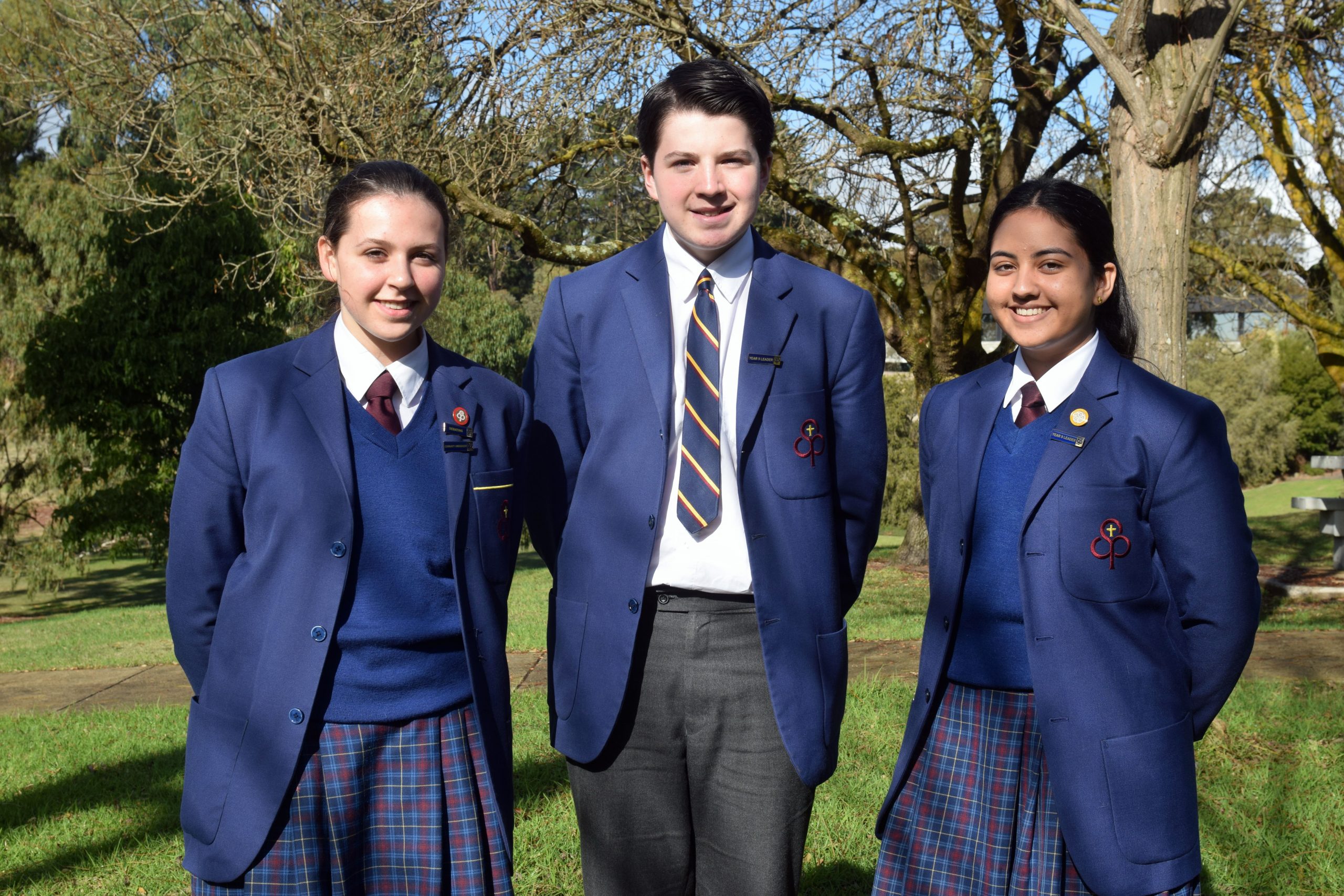 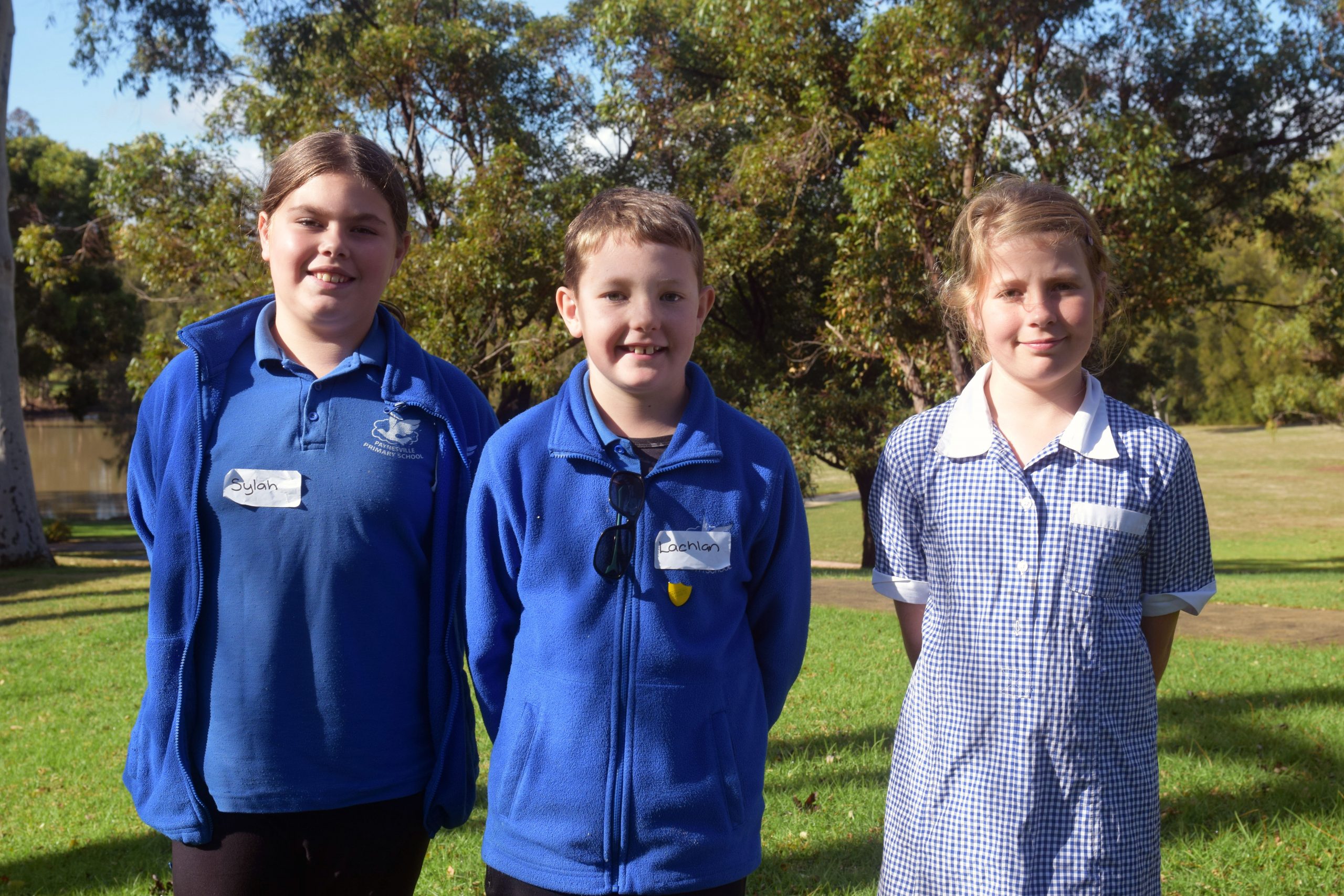 STUDENTS from across Gippsland gathered at Federation University recently for a youth summit on climate adaptation.
Primary and secondary aged pupils from as far as Paynesville came to the Churchill campus as part of the ‘Here Comes The Future’ program, delivered in collaboration between Federation University, Regional Centre of Expertise in Education for Sustainable Development (REC Gippsland) and Department of Environment, Land, Water and Planning (DELWP).
The assembly was quite poignant given it is the youth of today who are set to benefit most from a sustainable planet in the future.
The summit gave students an opportunity to learn, share ideas and develop climate action plans, with some also submitting videos to heighten awareness in the lead-up to the event.
For Year 9 student Tom Prestidge of St Paul’s Anglican Grammar, the summit provided a few eye-opening moments.
“The really eye-opening thing was the change just in a single person’s lifetime,” he said.
“One of the guys talked about how he’d see goannas every day in a tree and they disappeared. I think that is really interesting to see that how over such a short period of time things have changed and they are still changing. We do need to take action and address what is happening.”
Tom said the summit offered a valuable learning experience.
“There was lots of group activities where we talked about what people are already doing to contribute to reducing emission and helping the environment,” he said.
“I really learnt about all the effort people are already putting into rehabilitating wildlife and regrowing trees, bringing the environment back into places where it was cut down.
“A group from our school had a meeting every Monday for the past few weeks, we discussed our ideas about community senses where people can learn about sustainability and really bringing it to the wider general public.
“I think the next step is getting more views on our ideas and then pushing it more to see what could come of it.”

The program saw students provided an overview of Gippsland’s changing climate, before stories of adaptation were shared and finally, student ideas were gathered and recorded.
Facilitator and self-acclaimed ‘Sustainability Story Teller’ Will Tait said it was great to see students from Grade 5 to Year 10 taking such a passionate interest in climate adaptation.
“We really over the last few years have heard the youth voice come up all over the world but here in Gippsland as well, young people wanting action on climate change, feeling like they’re not getting heard,” he said.
“So we want to create a space where we can bring young people together with people who are involved in projects that do have knowledge and expertise, so that we can make some connections, so that we can listen to our young people, find out what they know, help them expand their knowledge and give them the confidence and clarity to really share their concerns and ideas with the community around them.”

While the summit was aimed at youth, Mr Tait said it was encouraging to know commitments were being made from those higher up, with things such as net-zero emissions by 2050 in the spotlight.
“It is always encouraging when we get public voices in positions of authority talking about doing the right thing … it is even better when they actually do the right thing,” he said.
“It makes sense, sustainability is really about how do you look after the place? That goes from your bedroom right up to the planet.”

Understanding differing views on the topic, Mr Tait acknowledged there was still a number of negative connotations regarding climate change action, but hoped opponents would be able to see past the ‘us versus them’ mentality that seems to exist as ultimately, it is the same planet we are all sharing.
“Folks that have seen this kind of societal change have imagined it as being contrary to their interests, disruptive of the ways of doing things that they like, have found all sorts of ways to paint the picture of sustainability as a loony-left thing and those ‘radical Greens’, but I think a lot of that is starting to pass now, we just get more and more recognition that it is not only the right thing to do but it is the most sensible financial thing to do,” he said.
“It has been really easy to ignore because energy has been so cheap and the consequences of using that cheap energy haven’t been that visible, but now we have so much data and so much awareness of the way that we’ve been doing things really make a mess.
“In the meantime we have developed these excellent ways of using energy more efficiently and getting energy from non-polluting sources.”
Those wishing to find out more can get in touch with the Gippsland Climate Change Network on 1800 839 007.