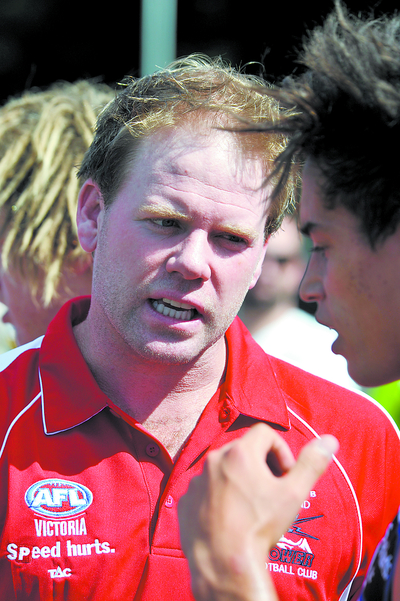 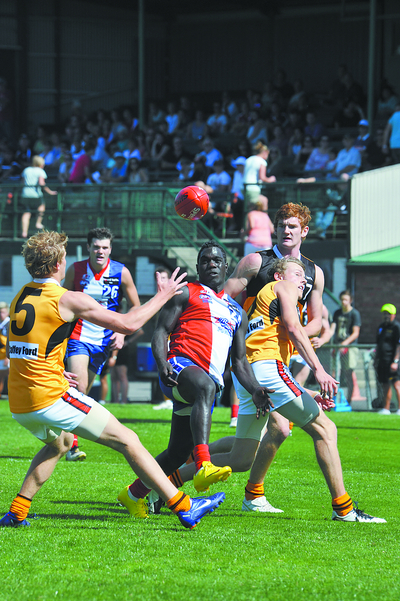 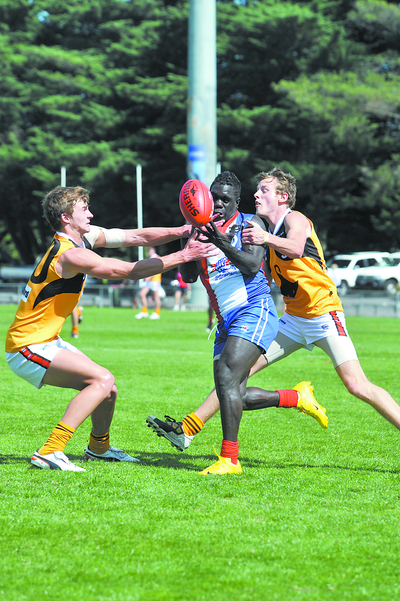 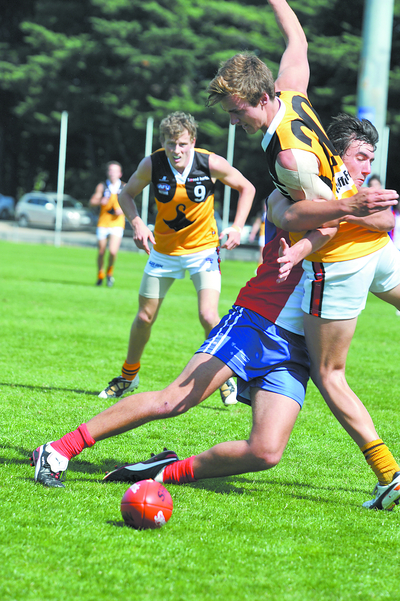 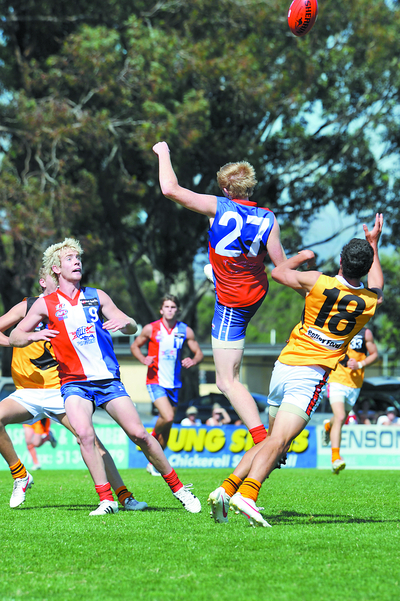 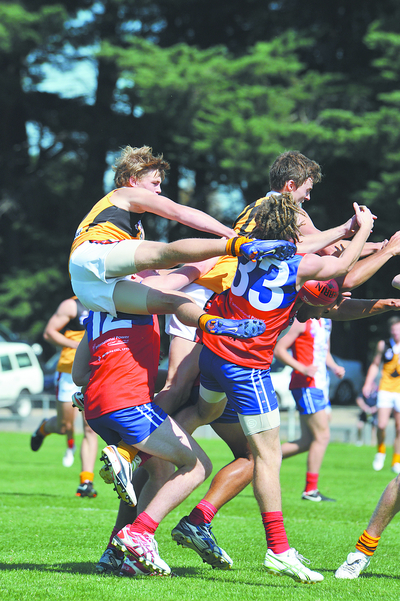 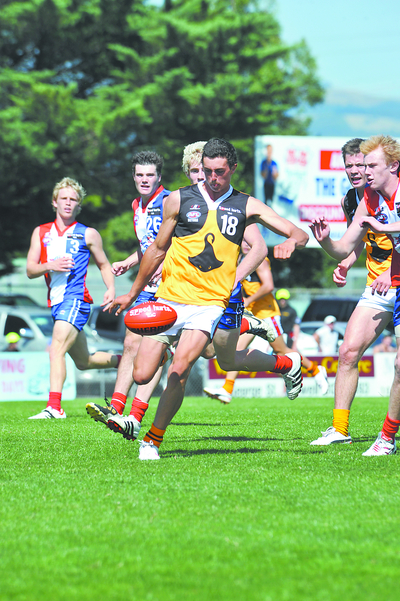 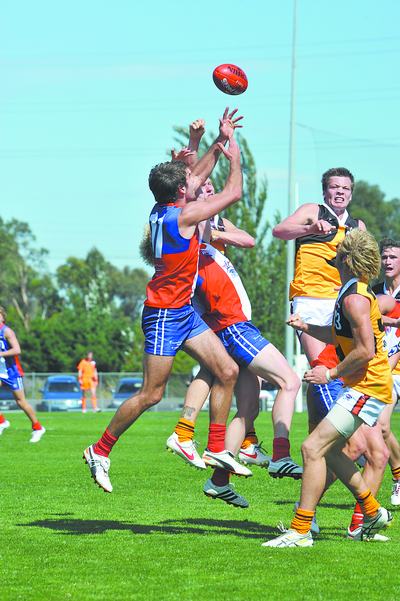 The Loy Yang B Gippsland Power opened its 20th TAC Cup season with a resounding victory over arch-rivals the Dandenong Stingrays on Saturday.

The Power set up victory with a brilliant first term where the team worked hard to apply coach Nick Stevens’ game plan.

Both sides went into the game with star players missing due to their involvement with the Australian Institute of Sport/Australian Football League squad and the pressure was on to adjust.

The Power’s acting captain Jack Johnstone stepped up to give the nine debutants the guidance they needed.

The Power scored first as Josh Cashman ploughed a long bomb from outside 50 metres, but the Stingrays rallied and scored two quick goals on the rebound.

With the ball being won after some incredible endeavour by the Power, first-gamer Ben Kearns kicked a stunning goal which inspired the boys to do some amazing things.

Another Power rookie, Nate Paredes, showed fantastic vision and skill to find Simon Deery and he calmly slotted in another goal.

Johnstone took a strong mark and kicked another from the fifty-metre line before Deery kicked his second as the result of a free kick.

By the first break the Power led by 28 points but had taken control of the game in the contested issues to keep the Stingrays out of the game.

As expected, the Stingrays upped the ante and put the pressure back on the Power.

Good work by Will Hams set up Josh Scott for the first goal of the term but a costly defensive error gave the Stingrays a timely reply.

Both sides were applying enormous pressure all over the ground and goals became scarce for both sides.

Late in the term Shannon Lange took a typically gutsy mark on the fifty-metre line and kicked a key goal to allow the Power to increase its lead to 38 points by half time.

Going into the second half the Power was without key tall defenders James Huts and Kaine Allen due to injury and there was a need to reshuffle the defence.

Nick Graham snapped a clever goal to open the scoring but the Stingrays were finding openings in attack as the Power boys adjusted to some increased responsibility.

Far from being out of the contest, the Stingrays kicked the last three goals of the term as they easily exploited some poor manning up by the Power as they attempted to adjust to the loss of key defenders.

They went into the last term 28 points up but without the initiative, as the Stingrays had seemingly found a weakness in the Power’s ability to be effective defenders. The Stingrays opened the scoring with another rebound goal and the Power upped their combined work rate to stop the Stingrays from winning easy kicks.

After some typically hard work, Tom Muir took a good mark and kicked a timely goal for the Power.

The Power then took control of the game and shut down the Stingrays, keeping the ball in their attacking zone for most of the term.

Some more hard work by the Power resulted in another goal to Muir and the boys continued to keep the Stingrays under control, running out winners by 40 points on the final siren.

Coach Nick Stevens would be delighted with the many positives of the win.

For much of the game they were responsible for being one on one with opponents all over the ground and effectively stopped the Stingrays from having effective avenues to attack.

The players’ willingness to tackle hard and often was outstanding, putting the opponents on the back foot all over the ground.

The depth of the 2012 Power squad is incredible, and the team will be very keen to build on the positives from game one.