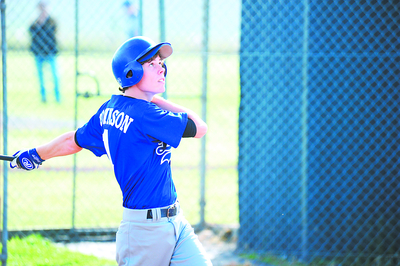 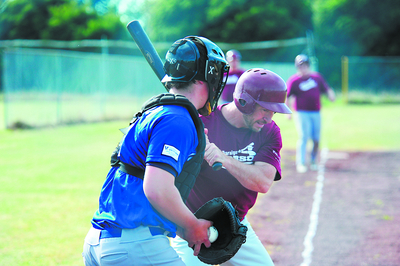 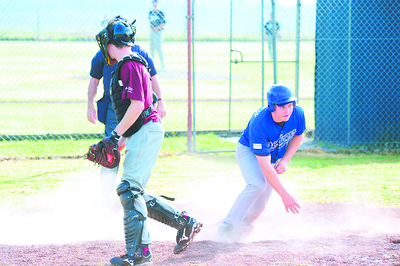 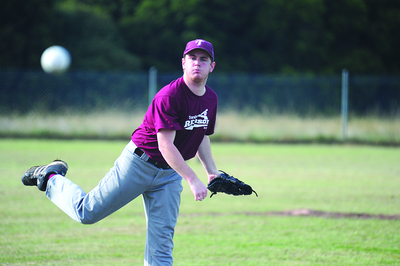 Gippsland baseball looks to be in good shape after some positive results at the Gippsland Championships last weekend.

Nine teams played over the two days, four being visitors from Melbourne.

For the third year in a row, Dandenong and Berwick met in the final but this year Dandenong managed to take the victory.

Latrobe Valley Baseball Association’s Mark Smith said the association was “extremely happy” with how the weekend played out.

“All the Gippsland teams did very well and were happy with their performances,” Smith said.

“Traralgon and Churchill in particular had enormous squads playing which is fantastic for baseball in the region.

“Sale and Traralgon were really unlucky not to get into the final, they finished on the same points as Dandenong but missed out on percentage so things are looking good.”

Smith said the upgraded facilities at the Toners Lane, Morwell complex, including new en tout cas on the field and painted change rooms, were appreciated by all participants.

Two of the three awards were won by players from the Latrobe Valley, with Traralgon’s Michael Adams taking out the batting award and Dale Simpson of Moe-Newborough was awarded best fielder.

Sale’s Nathan Massey was awarded most valuable player of the championships.