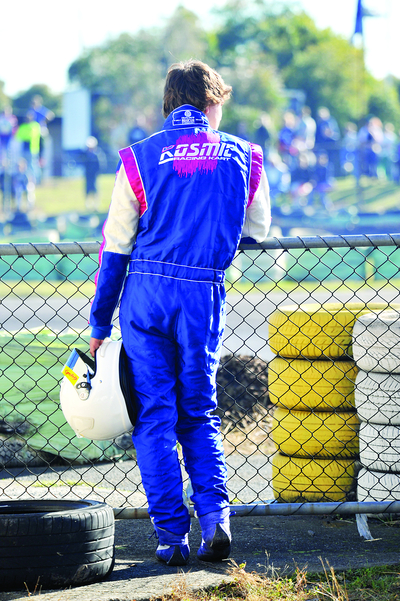 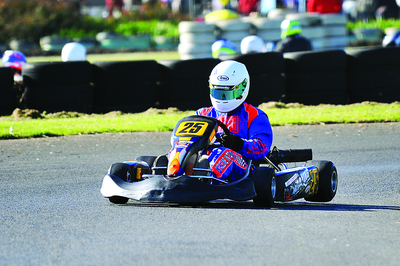 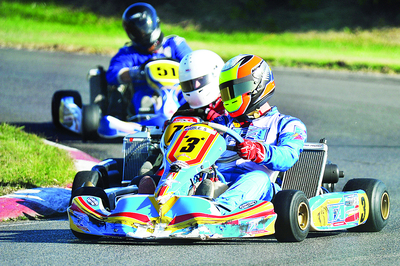 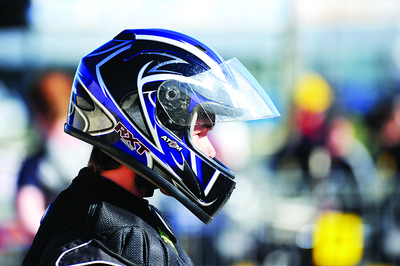 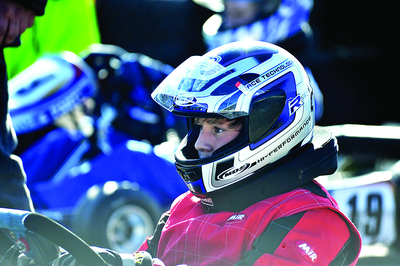 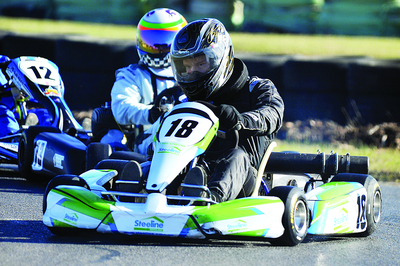 HUNDREDS of drivers converged at the Gippsland Go Kart Club in Morwell at the weekend for the third round of the Golden Power Series.

The series is held between five clubs at Bendigo, Rochester, Gippsland, Albury/Wodonga and Puckapunyal and includes a round at each club.

“We had people from all over Victoria, and a young kid even came over from Western Australia and did very well,” Sutton said.

She said the results were “scattered”, but the club came away with some excellent results.

Round four will be held at Albury/Wodonga, with the final at Puckapunyal in November.