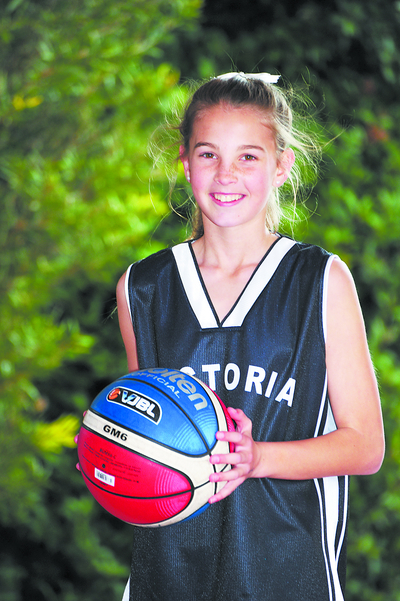 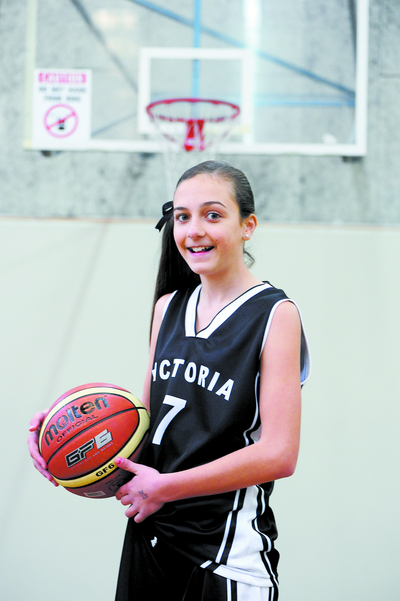 TWO Latrobe Valley girls will grace the basketball courts in their Victorian colours at the School Sport Australia Championships, to be held in Melbourne from 11 to 17 August.

The 12 year-olds fought through a gruelling selection process, which began in March, to make the final team of 10.

Their impressive performances caught the eye of Victorian team selectors, and they were invited to attend further selection trials which culminated in their selection.

According to selections, many players selected for the state teams usually go on to play basketball at higher levels.

For more information about the School Sport Australia Championships, visit