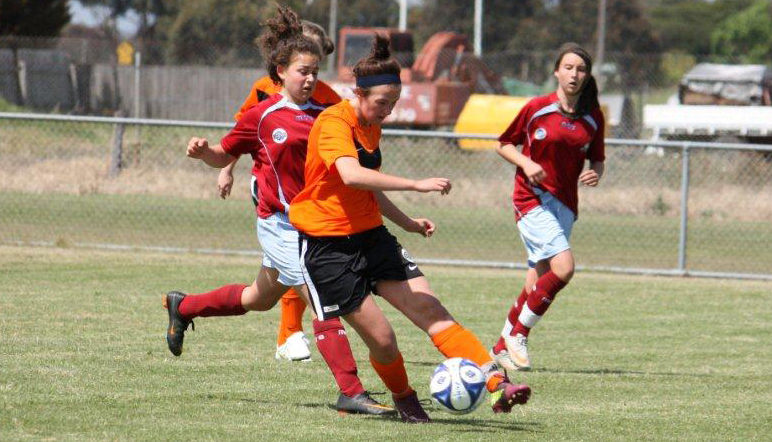 THE Gippsland Knights is looking to begin soccer trials for its players in the next three weeks as the Victorian Champions League moves into its fifth season.

The new season, however, will be a short one, lasting 10 weeks from 20 October to 16 December.

“The FFV (Football Federation Victoria) is looking at bringing in a new program; the details are still being finalised,” Gippsland Knights president Amanda Williams said.

The Gippsland Knights is one of the 12 participating clubs in the VCL, and is based in Traralgon.

“We’ve struggled in the last couple of years (to get the numbers); it can get very hot in summer, especially for the younger players, having to play on 40 degree days (it can be very tiring),” Williams said.

“Soccer has been going backwards in the last two years, or at least come to a standstill in terms of growth,” Williams said.

While she could not identify why this was the case, she did not discount the possibility it was due in part to losing players to Australian rules and gridiron football.

“From the fitness aspect, it helps keep everyone fit and interested,” she said.

The Gippsland Knights hopes to serve as a bridge between soccer players at a club level and state level.

“We are a representative squad for players all over Gippsland, from Phillip Island to Lakes Entrance,” she said.

“Gippsland has always been strong in soccer; this way, players can play against others in the state, and give them the chance to be seen by selectors.”

For more information on the Gippsland Knights, visit their website at www.sportingpulse.com or email Amanda at Amanda.Williams@lionco.com