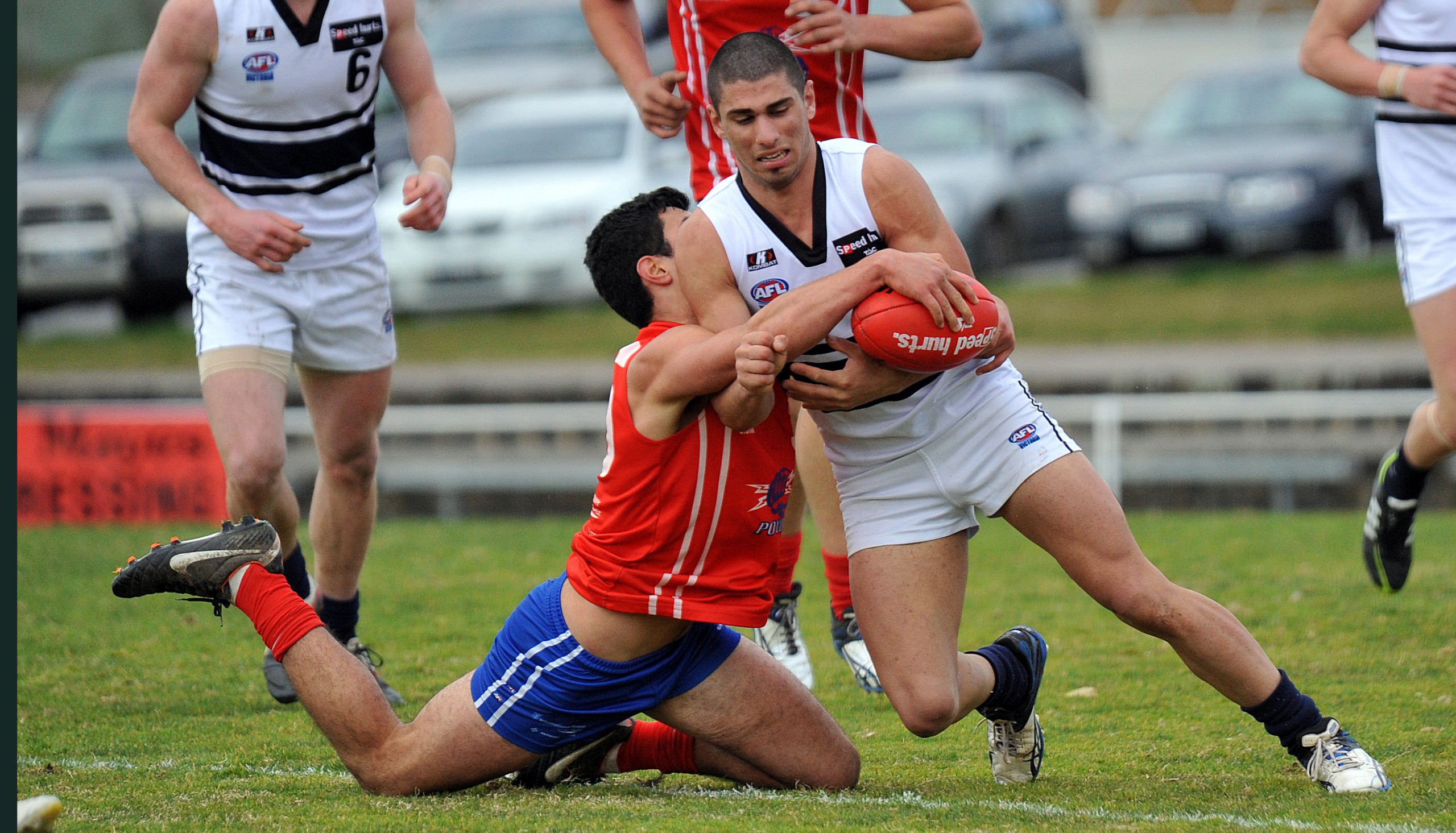 Loy Yang B Gippsland Power’s regular season success will be of little consolation to the high flying side should they come up short against Dandenong Stingrays in their qualifying final clash at Visy Park, Melbourne on Saturday.

After finishing second on the TAC Cup ladder and equal first on points, the Power will be out to press their premiership claims with a reinvigorated post-season approach.

“They say it’s a new season (now) and it is a new season, there’s no doubt they’ll step up now with the extra intensity that finals bring,” the Power regional manager Peter Francis said.

“Given that three weeks ago we had first or second place tied up it becomes a little bit difficult and you probably play a little bit of self preservation.

“It definitely starts again and we have a great rivalry with the Dandenong Stingrays.”

The free-flowing Stingrays will provide a stern test for Gippsland coach Nick Stevens’ side with their running game, but Francis believes the Power have the troops to contain the threat.

“We’ve just got to stop their run and play one-on-one contested footy; they do like to get forward of the footy a little bit so as long as we stop their run and make sure we use the ball really well to the forwards we’ll be okay,” he said.

The Power’s finals preparation included two tough hit-outs including an 11-point loss to Sandringham Dragons and a narrow two-point victory over the Northern Knights last weekend, leaving them in great shape to make a tilt at the trophy.

“We’ve had a good preparation going into the finals with two really hard games that have been like finals games in themselves,” Francis said.

The Power will welcome key forwards Josh Scott and Tim Membrey back from injury, but Simon Deery will remain sidelined for at least another week.

The all important battle will start at 2.30pm on Saturday at Visy Park.