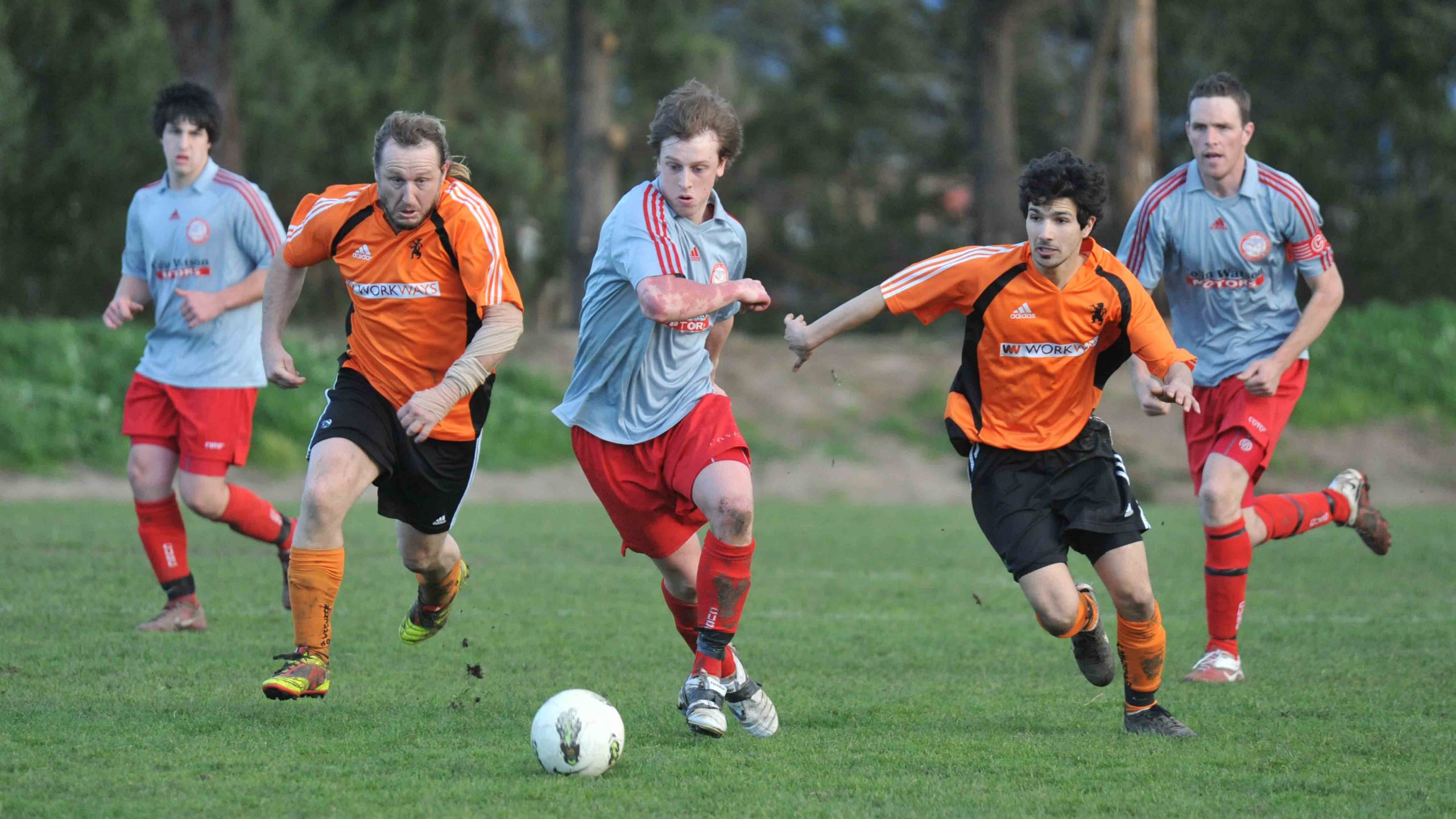 FORTUNA 60 coach Ben Cassar hopes to celebrate his birthday on Saturday with a Gippsland Soccer League premiership but will have to overcome a rampaging Churchill side aiming for the senior treble.

The ledger stands at one apiece in 2012 and significantly Fortuna are the only side to have defeated Churchill this year, 2-1 in round nine.

The Rams responded in kind with a 5-2 drubbing in the final round of the regular season, but Fortuna’s previous victory will afford them a mental edge, according to Cassar.

“It gives us confidence,” he said.

“We’re looking forward to playing them on a neutral ground.

“We’re not scared of them and we know we can beat them, but we respect them for having a good year as well.”

Fortuna is coming off a narrow semi-final victory over Sale City in a high scoring fixture and will look to restrict the attacking options of their all conquering opponent.

“We showed a lot of character to come from 2-1 behind to get a 3-2 win in the last minute,” Cassar said.

“The boys and the club are very excited to be in the final.”

Ahead of his final game at the helm for Fortuna, Cassar singled out golden boot winner and Churchill coach Luke Cheney as a major threat along with the dangerous Jesse Kennedy.

In last Sunday’s semi-final clash the Rams snuck past Traralgon 4-3 on penalties and Cheney’s men will be looking to assert their season-long dominance in the decider.

“I think the pressure is off us now; we had a lot of pressure on us because of what we have done this year,” Cheney said.

“We’re just going to go back to our natural game and do the simple stuff.”

Churchill is eyeing off its first ever clean sweep of senior men’s titles, after claiming the league championship and Battle of Britain Cup, with a side in all three grand final fixtures.

“It would mean the world to us (to win), we haven’t won the treble at senior level before so it will never be forgotten at the club (if we achieve it),” Cheney said.

The match kicks off at 3pm on Sunday at Latrobe City Sports Stadium, Morwell.