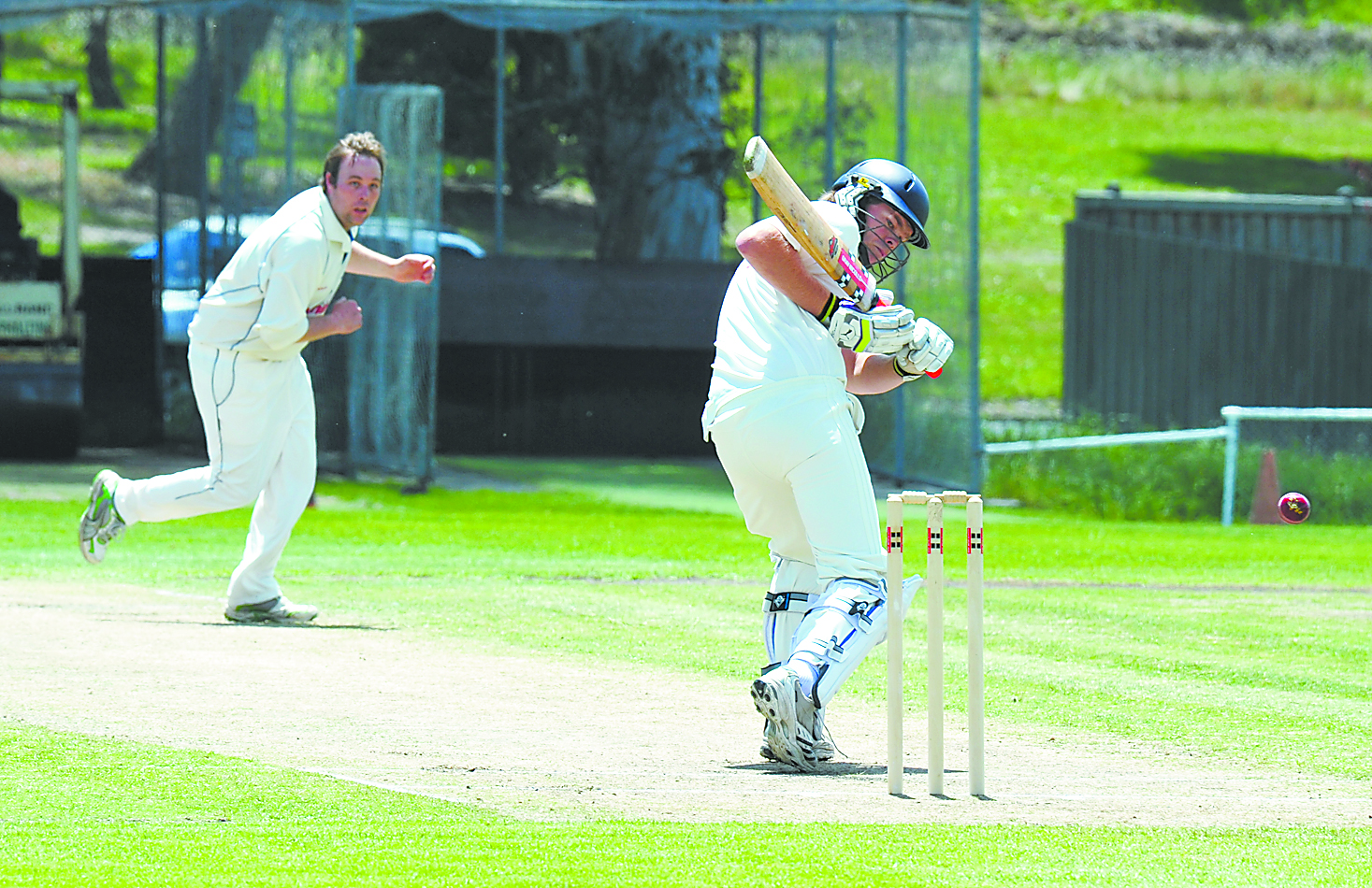 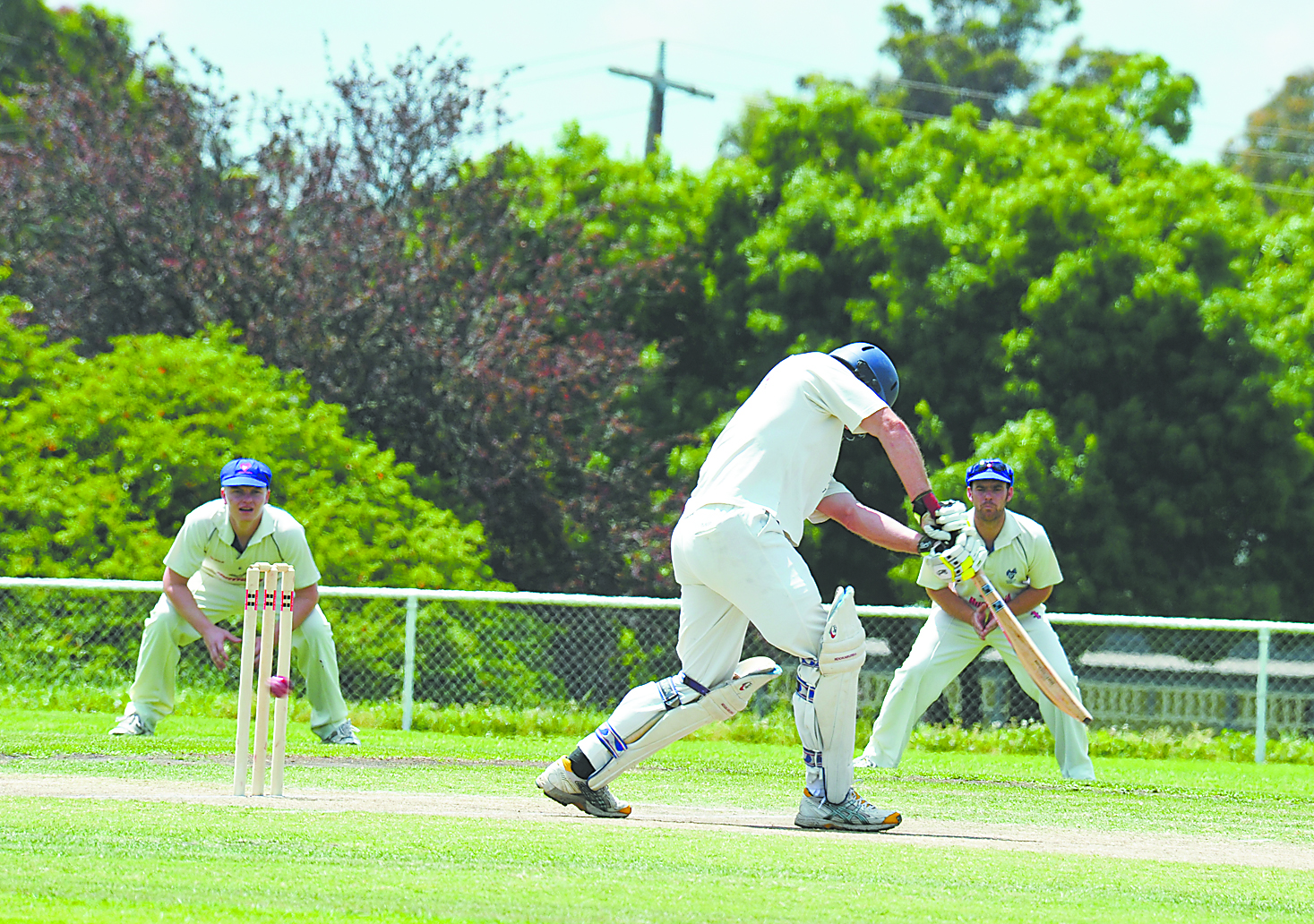 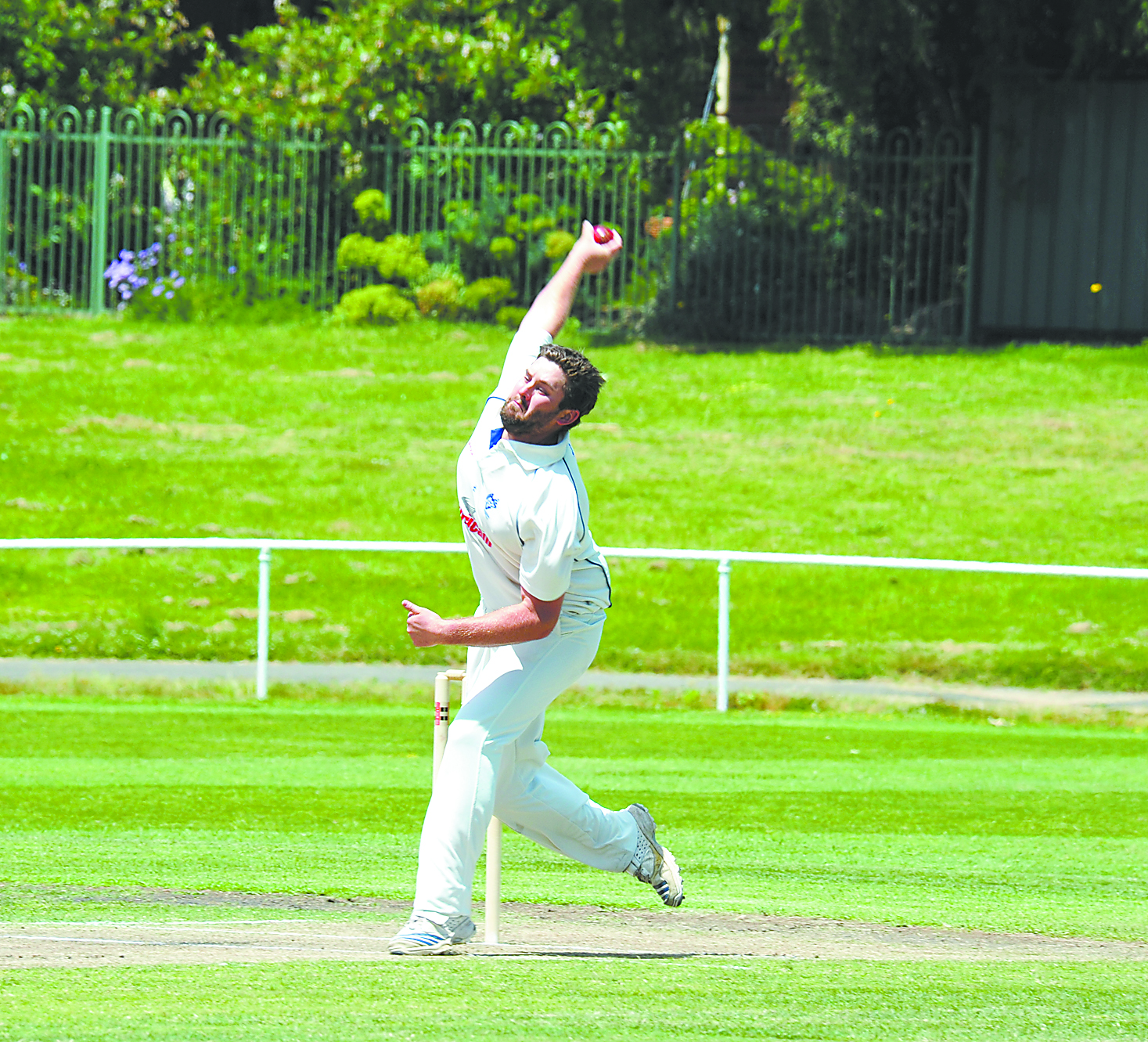 EX Students rocketed clear at the top of the Traralgon and District Cricket Association ladder after devouring reigning premiers Gormandale in the second day of the match of the fourth round on Saturday.

Resuming at 1/126, Barney Webber and Lee Stockdale started where they finished last week and plundered the Gormandale bowlers to all parts of Stoddart Oval before Barney Webber was dismissed for 87.

Former Gormandale premiership player Rob Voss notched 64 batting at 10 and could be on the way to his first premiership since leaving the Tigers.

Gormandale’s Shaun Barbour enhanced his reputation as the league’s premier quick with 6/95 from 33 overs.

The Sharks now are the side to beat and are premiership favourites.

CHASING 292 for victory Rovers never looked like coming close as it fell well behind the run rate required.

Captain Simon Duff continued his good form with 52, while Nilantha Thillekarathna batted most of the day for a patient 50*.

Dean Gillard with 22 and Ben Allman (25) were the others to reach double figures as Rovers were all out for 176 in the 75th over.

The improving Sam Moran got his first five wicket haul in A grade with 5/48 off 11 overs.

GLENGARRY needed 208 to win at home and started disastrously when Sam Marks was run out for three.

When that pair was dismissed Glengarry sank like the Titanic and lost their last five wickets for 17 runs to be all out for 119.

Scott Gamble was best for CATS with 4/37.

CENTRALS has produced a magnificent turn around in the last fortnight, avenging their outright loss in the previous round with an outright win over Raiders.

Leading by 119 runs Centrals set about the task of taking 10 wickets and they did it in 37 overs as Raiders put in a shocker.

Only Chris Stanlake with 24* showed resistance.

Jarrod Allan with 4/8 and Marc Fenech with 3/23 were the stars for Centrals in a big win.

WITH 211 on the board Churchill got off to a great start when they had Bryan Griffiths bowled for one.

The familiar batting woes continued for Traralgon West as they slumped to 7/74 to be eventually out for 139 off 70 overs.

Luke Phillips stood tall for the Eagles as he batted nearly the whole innings to make a determined 58.

Paul Metlikovec, with 4/37, was best for the Cobras.