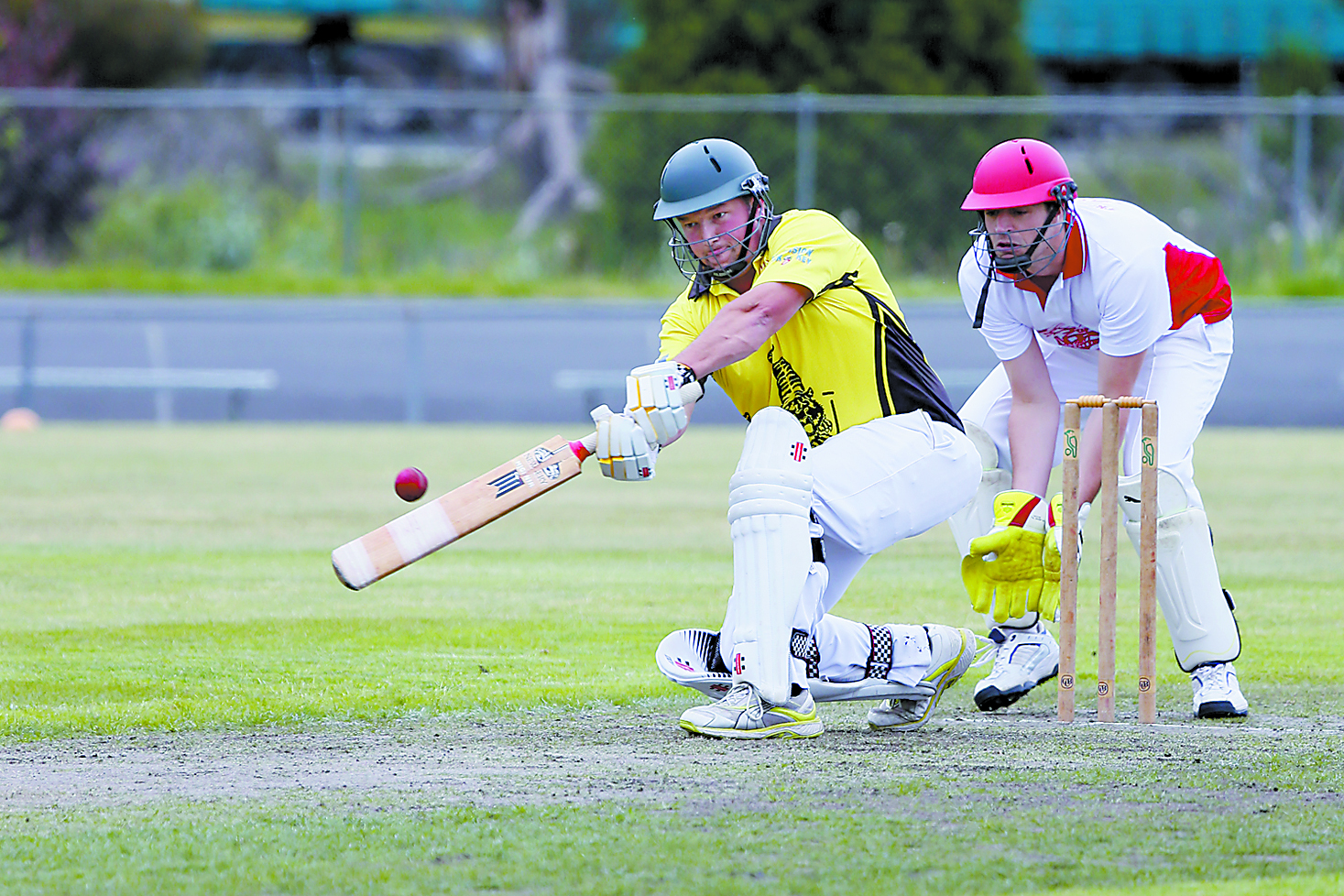 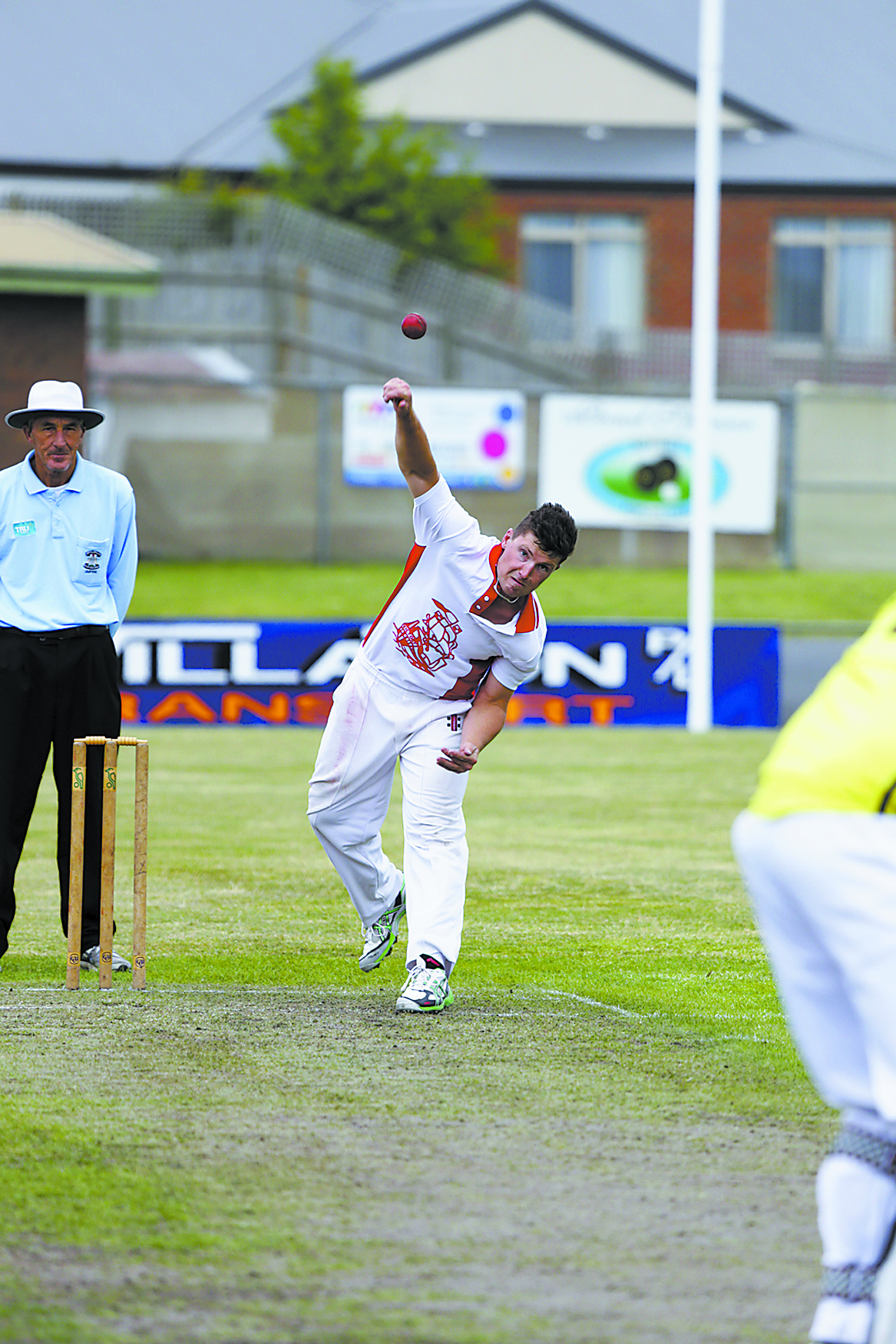 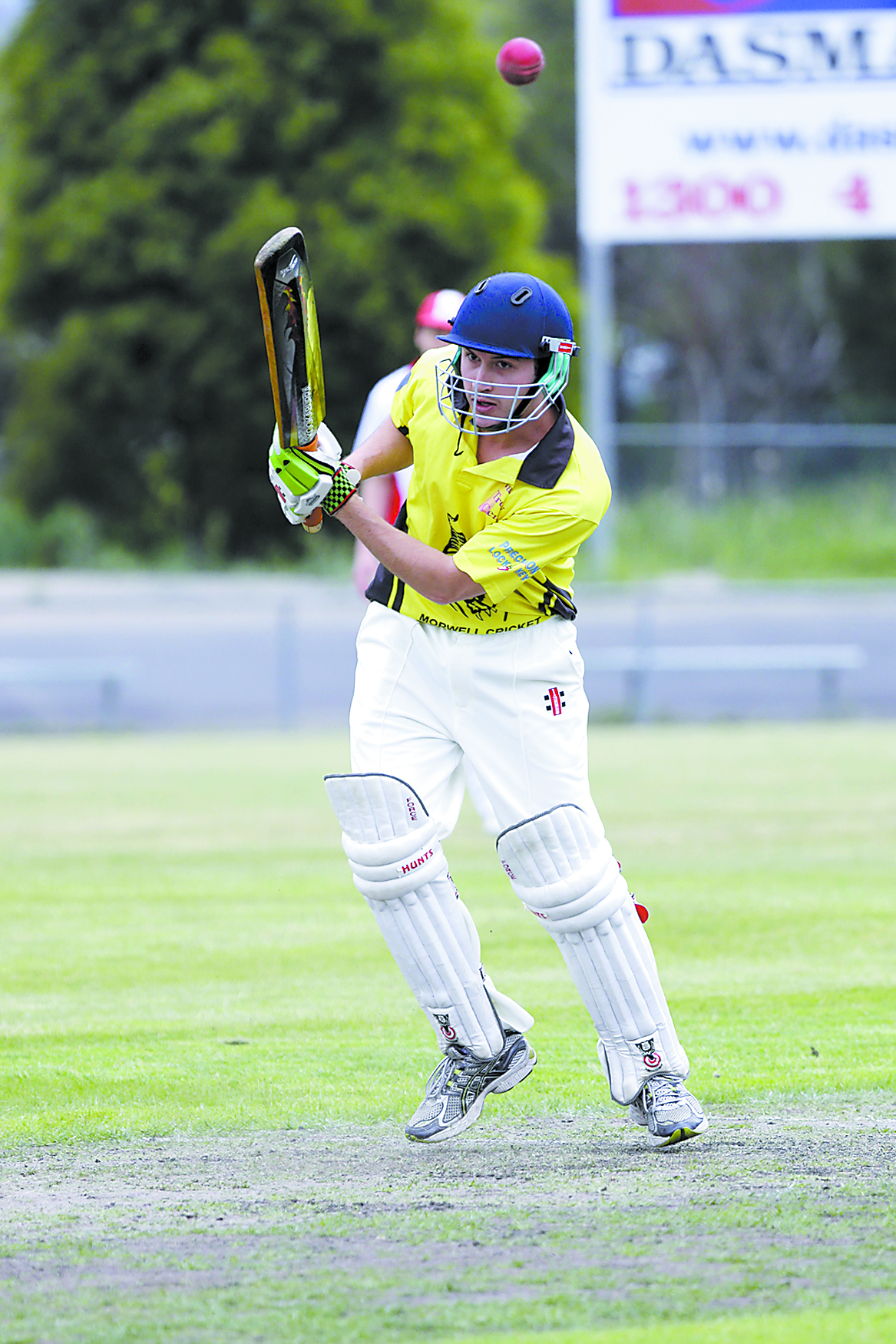 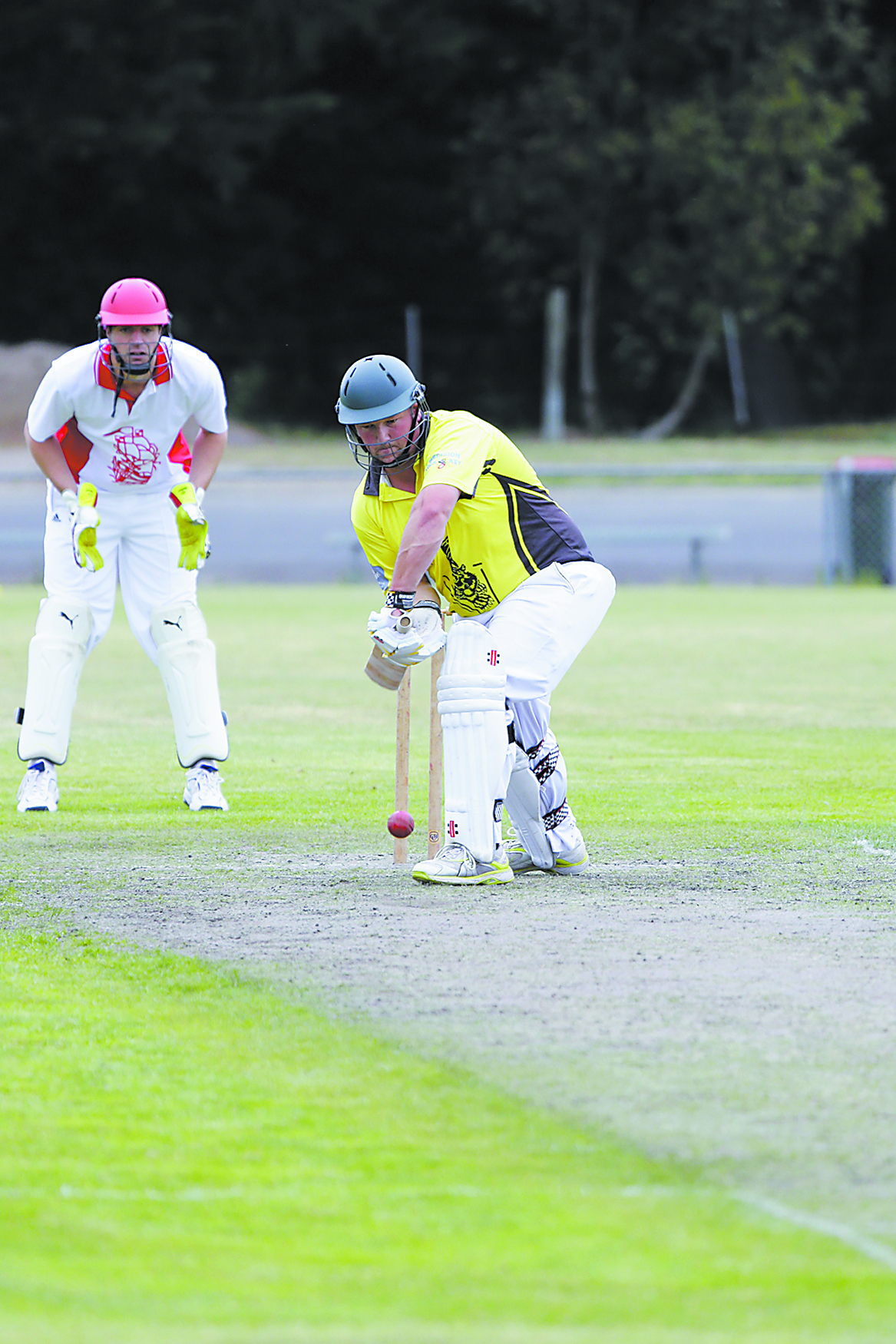 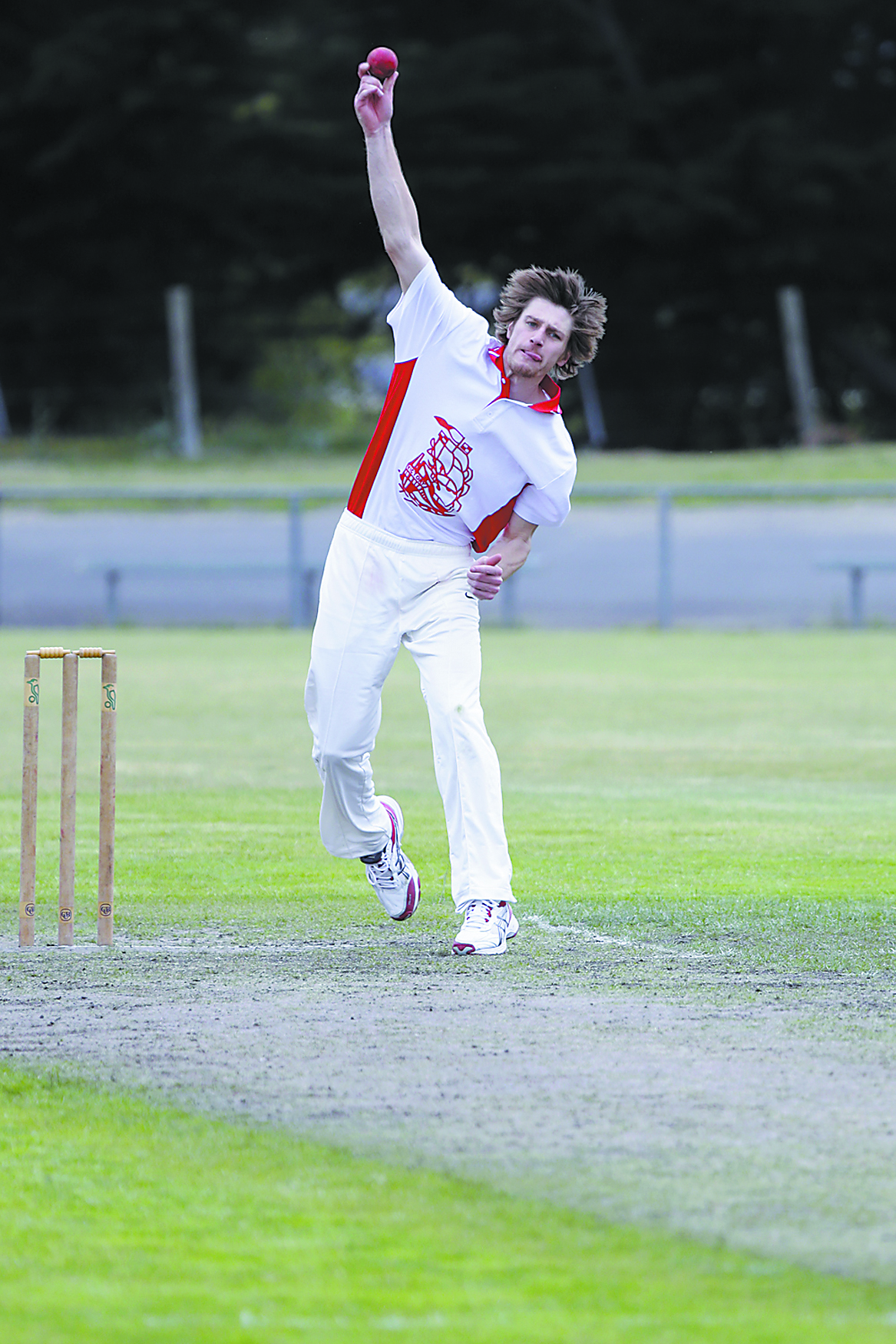 The Tigers have dropped to last on the ladder opening up the fight for a finals berth while the Bulldogs went from bottom to fifth.

Matt Hibbs (43) and Aiden Vesty (45) got their team off to a flier with a 57 run opening partnership before Hibbs was bowled by Damian Turner.

Liam Smit was the best of the Mirboo North bowlers taking 4/23 while Turner chipped in with 2/32 off nine. Shane Peters (15) and Jimmy Grande (38) gave the Tigers a good start with an opening stand of 41 before Robert Blunt took three quick wickets to have Mirboo North in trouble.

At 5/76 the Tigers started to settle down with Chris Anders (19) and Josh Taylor (23) taking the score to 120 before Nathan Simpson and Steve Hibbs took 4/5.

Turner (21) and Smit (8) kept the scoreboard ticking over with a 30 run partnership but with two overs to play Smit was trapped in front by Simpson to give the Bulldogs a morale boosting win.

Latrobe and Morwell won their way into the one day final on Sunday 16 December with good wins over Yallourn North and Trafalgar.

Yallourn North traditionally give the Sharks a good run for their money and this game was no exception.

Latrobe batted first and lost Daniel Siddle, Rob McKinley and Kaushik Aphale to Glen Sheekey with only 50 runs on the board.

Anthony Bloomfield hit form at the right time with a well compiled 47, and with help from Justin Vajler (23) and Pat Farrant (29), took the score to 152.

Sheekey opened the batting and with Josh Keyhoe (39) added 41 for the opening wicket before Daniel Farrant claimed Sheekey and Luke Nelson’s wickets in quick succession.

Some tight bowling by Aphale had the Bombers behind the clock and it did not get any better for the home side with two run outs.

Latrobe could not get the last two wickets as the Bombers batted out their overs.

Morwell had an easier task against Trafalgar with a 70 run win.

Peter Grima with 63 guided Moe to a 23 run win over Mirboo North while Nick Clarke took 4/22.

Latrobe’s Anthony de Leonardis made 37 in the side’s win over Yallourn North with 26 of his runs coming off one Gary Chalmers over.

A hat-trick by Jeeralang Boolarra’s Craig Blackberry (5/20) helped his side to a good win over Hazelwood North. Blackberry had taken two wickets earlier in the innings and clean bowled his last three victims.

Stan Urbanic Junior started the rot for the Razorbacks taking the first three wickets to fall while Glen Nijenhuis top scored for the Panthers with 40.

Steve Bickerton’s 62 was enough for Mirboo North to get the points against Jeeralang Boolarra Panthers.

Willow Grove got their first win of the season against Thorpdale with Brad Grima making an unbeaten 53.

Hazelwood North’s Chris Harmer fell seven runs short of a century but the Razorbacks were too good for Morwell by 56 runs.