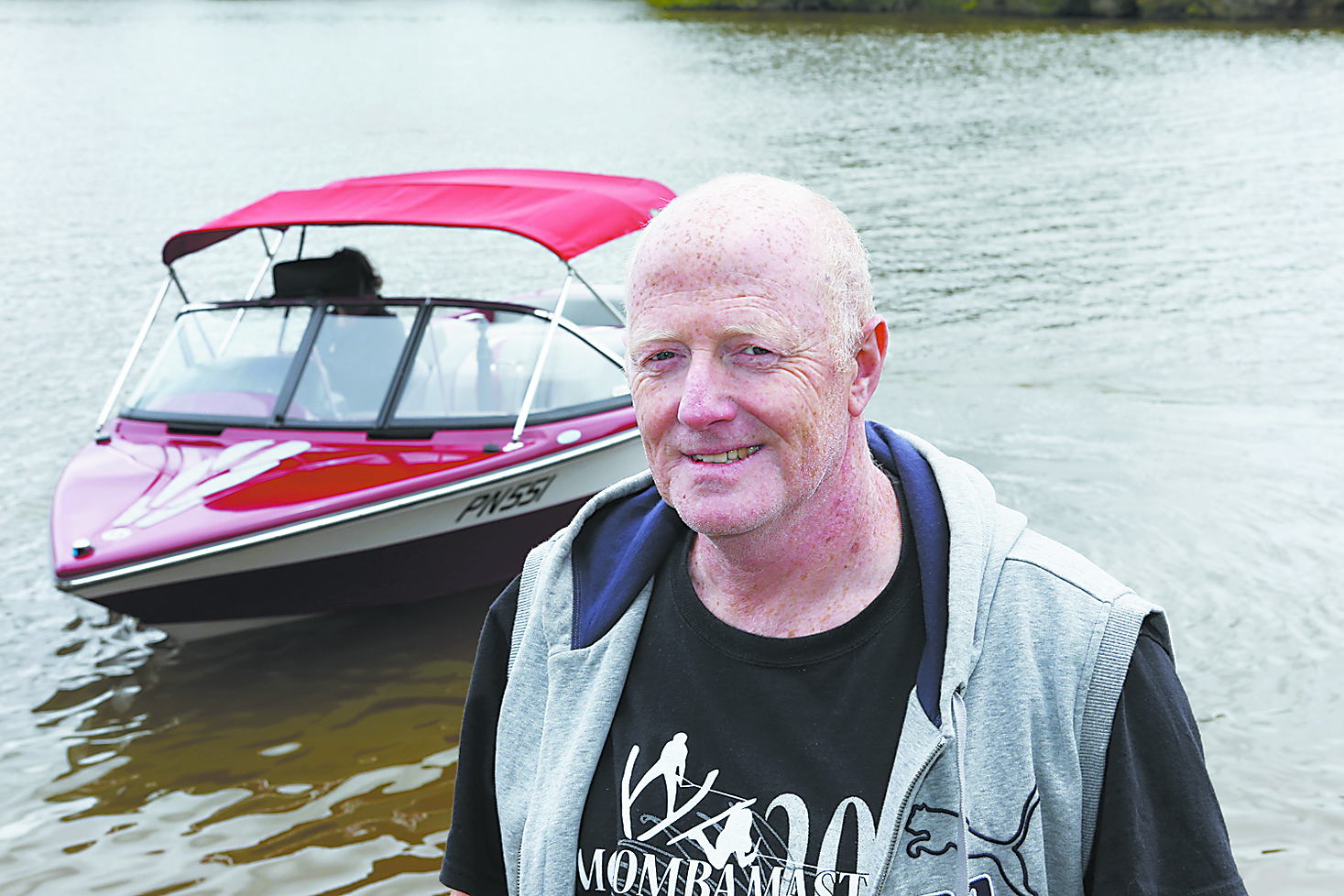 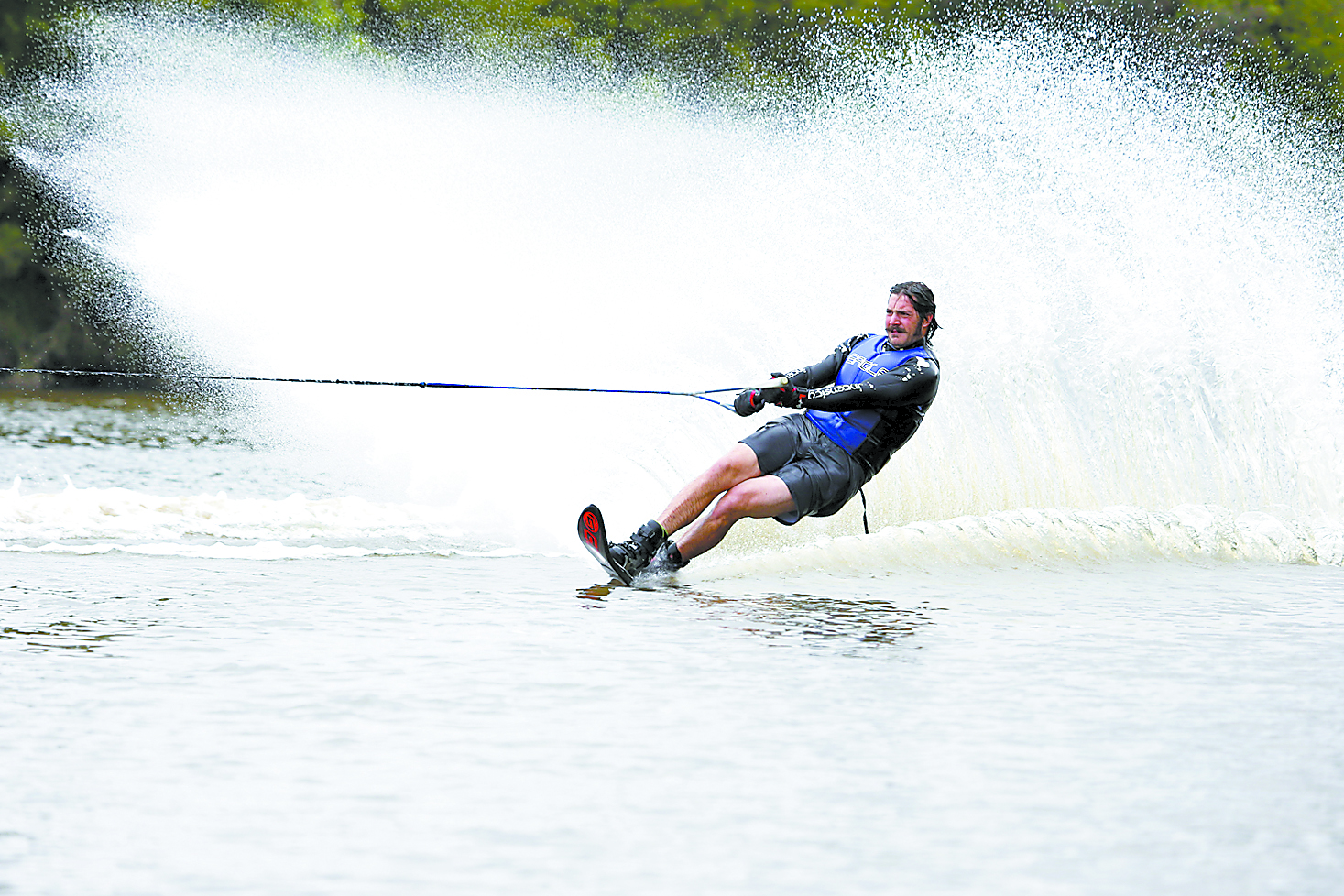 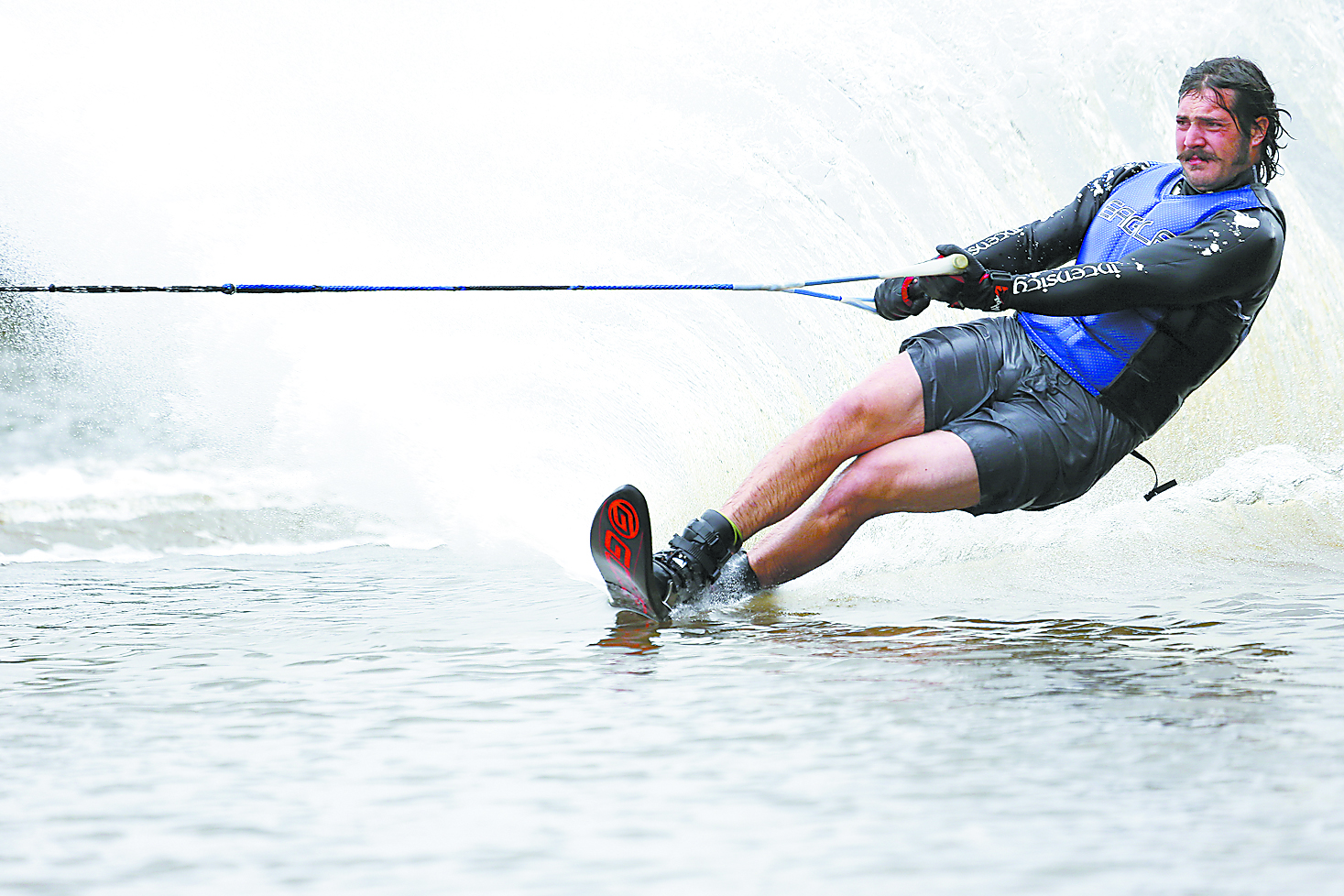 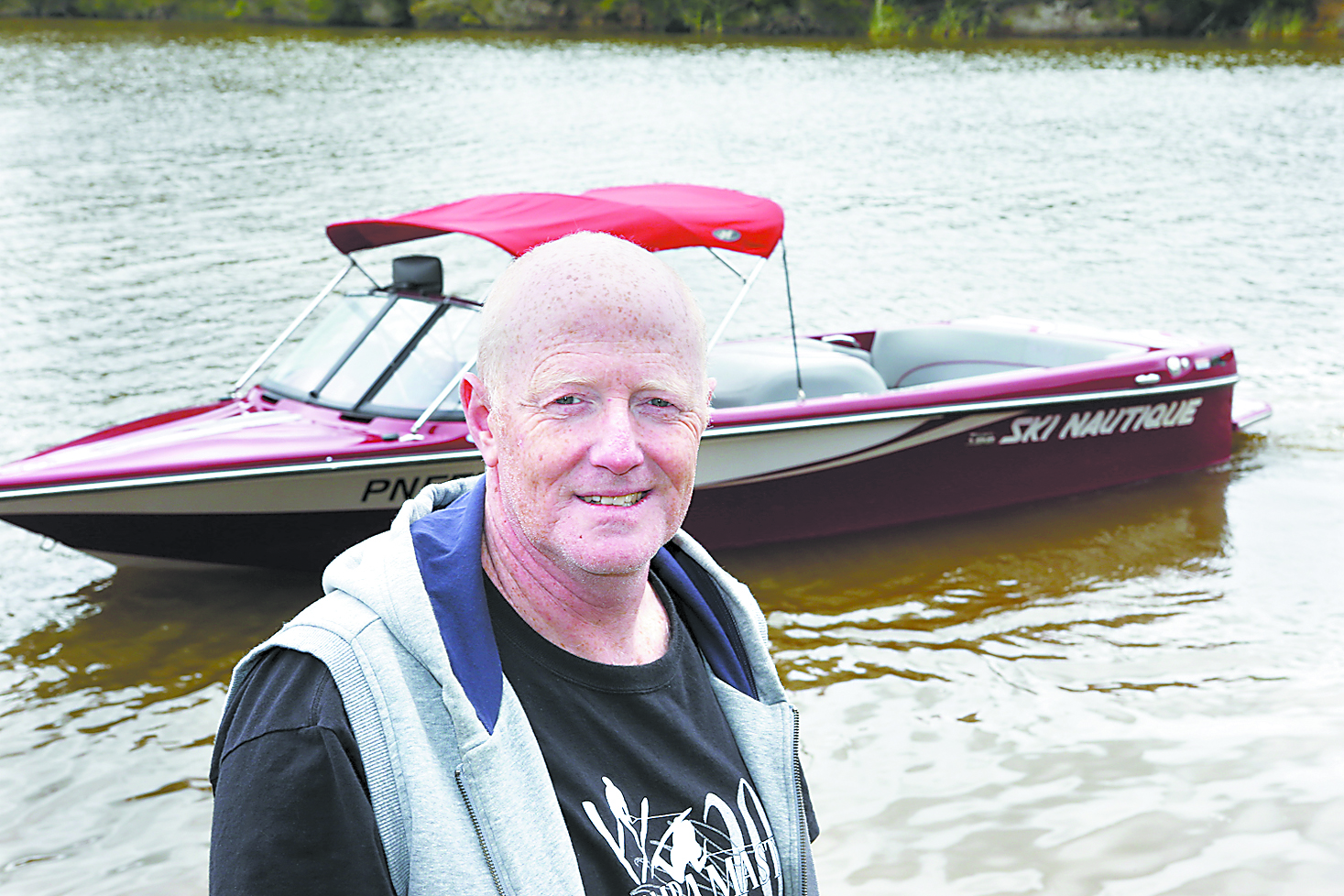 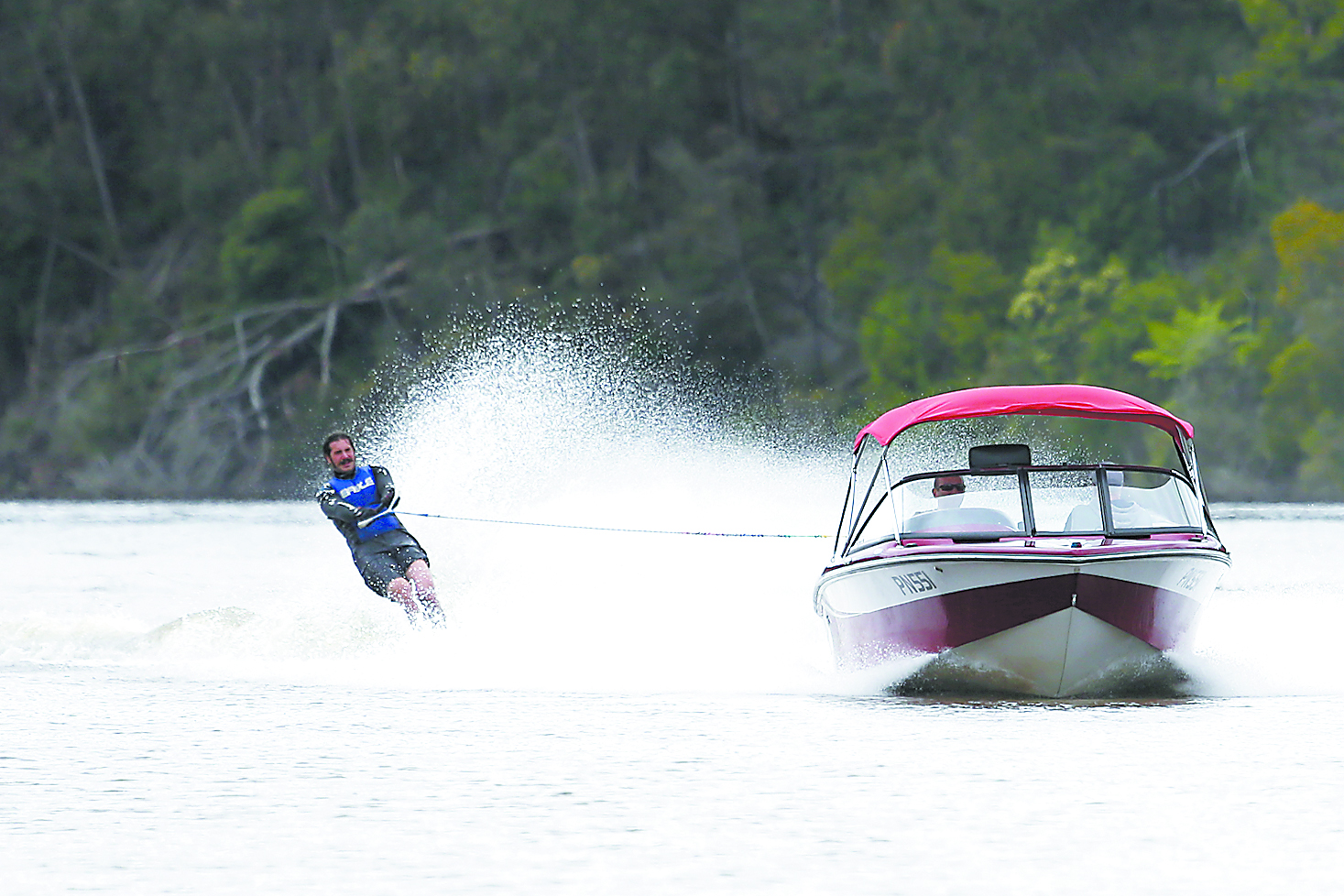 WITH summer on the horizon Latrobe Valley Water Ski Club dived in to a new season last weekend at Lake Narracan with a coaching clinic from world class skier Jacinta Carroll.

The event was the first for Ray Smith as club president, who has been making waves since taking over from Phil Bechaz with a series of initiatives in the pipeline designed to raise the sport’s profile in Gippsland.

The club has been working with Latrobe City Council to secure more private usage of Lake Narracan, which will host the Latrobe International Open competition in February and the Victorian State Titles next March.

“(With) the better guarantee of water and having a club boat we expect to see the club come right back into its former glory,” Smith said.

“(Getting our own boat has) been a massive big thing because now people can join and ski behind a club boat rather than rely on someone else; that’s the biggest step forward we’ve had in a while.”

Smith also has plans to reinstate the back slalom course at Halls Bay, which would feature a mini course for juniors as the club looks to offer more opportunities for children.

With about 40 to 50 members on the books at this stage of the season, Smith is planning a series of come-and-try days to get people out on the water.

“People can come down and have a go at it behind a proper boat and if people want to better their skiing it’s the place to do it because we all develop bad habits when we’re learning,” Smith said.

“When you join a club and there’s that much knowledge there… we find that once they get taught properly in the beginning they never look back.

“It’s amazing how improvement creates enthusiasm; as you get better you want to keep coming back and doing it more and it’s a fantastic, healthy sport.”

Tournament Water Ski Australia funded last weekend’s clinic, which was designed to help skiiers from novice level through to those aiming for ratings to compete at state and national level.

Caroll, who now resides in Geelong, is a long term member of LVWSC and performed her first jump in the Latrobe Valley as a junior.

“It’s like with any sport you get to a certain point and you’re just not improving so you get bored and things like this (event) help people to improve, get that extra enjoyment out of it and continue on,” Smith said.

The club has dedicated control of the water on weekends, Wednesday afternoons, public holidays, tournaments and ski schools, and caters to skiiers of all levels.