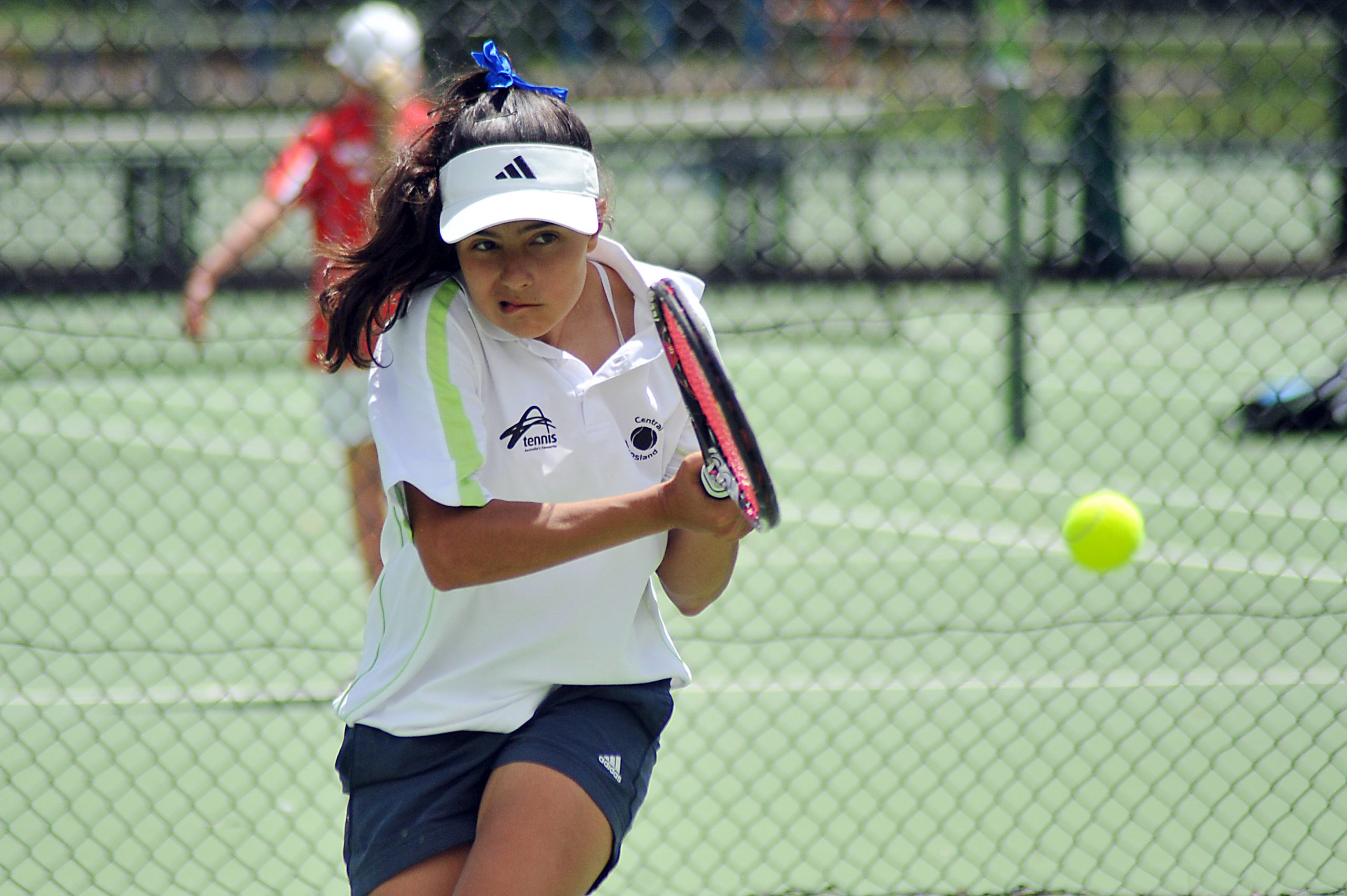 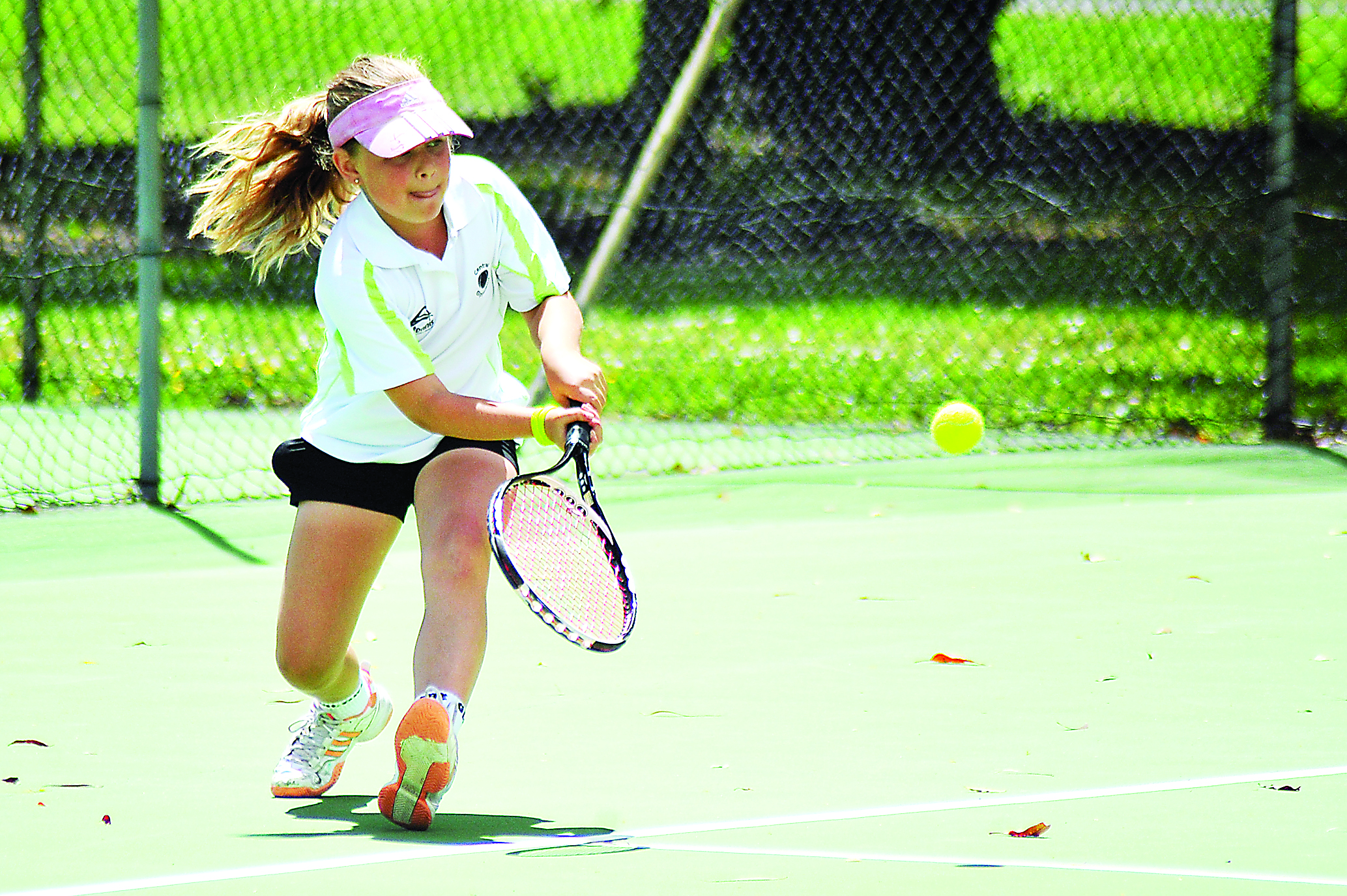 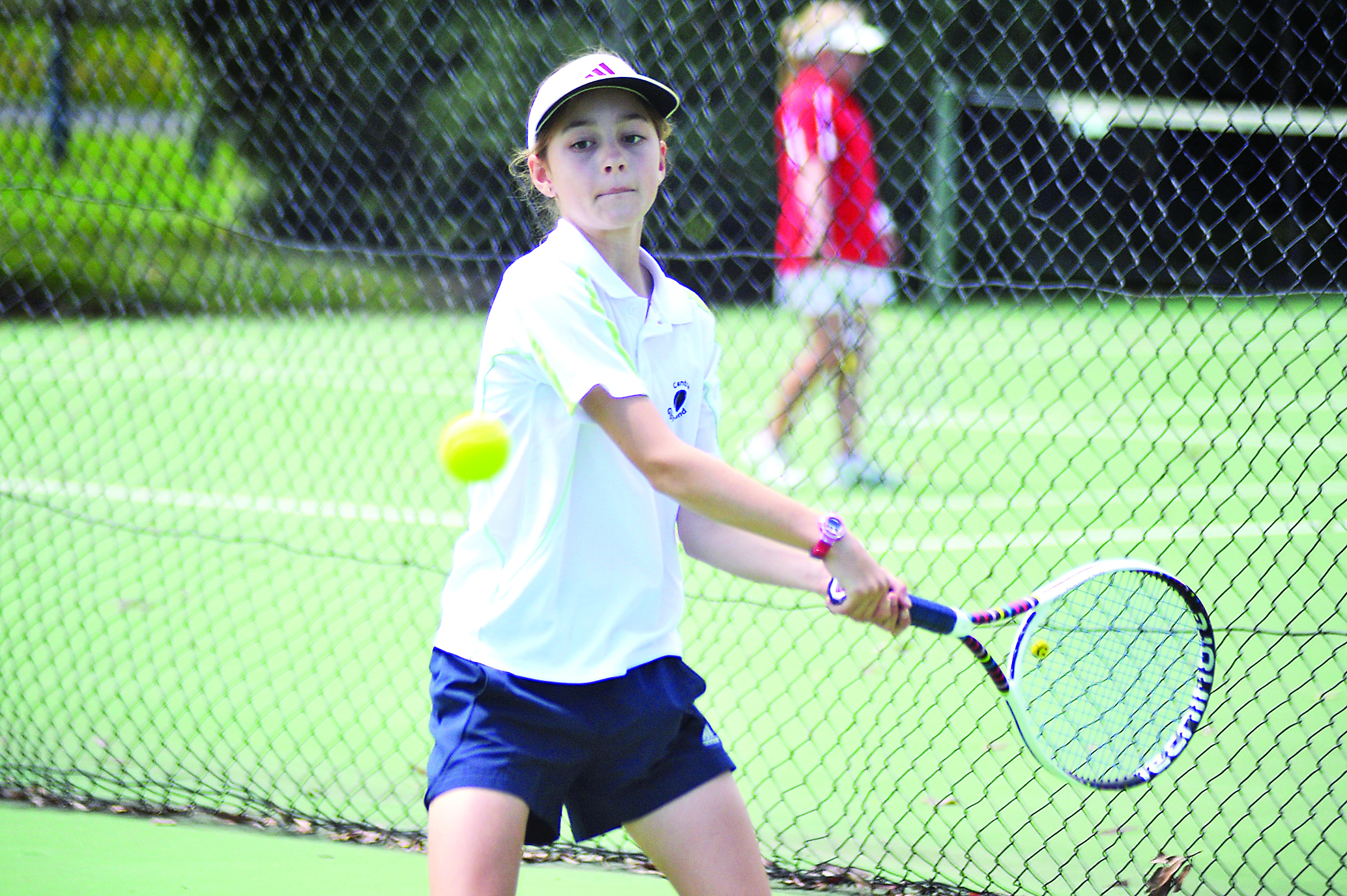 CENTRAL Gippsland finished fourth against seven other regions from across Victoria at the under 13 regional girls teams championship, the Foundation Cup, played this week at Moe Tennis Club.

The team, including Ksenija Varesonovic, Kristen Antonopoulos, Annaleise Hughes, Jemma Ashe and Ella Keating, went into the final day on Monday as the top seed on its side of the draw, but lost two close rubbers to Wimmera and South West to fall out of contention.

Kristen returned as Central Gippsland’s number one for the finals after missing Sunday through illness and was able to win her singles fixtures, but the team missed Ksenija who was unavailable for the second day.

Gippsland chairman of selectors Graham Charlton said the side, which contained three girls who can play again next year, put in an excellent performance throughout the competition.

“If we had Kristen and Ksenija both playing we would have been amazingly strong,” he said.

“I was happy with their performance; we lost a couple of close matches which is just the way it goes.

“I was really proud of them.”

The team was chosen from their Australian ranking and performance throughout the five winter tournaments in Gippsland.

The Central Gippsland under 13 boys won their corresponding event, the John Fitzgerald Cup, for the third time in four years in Wodonga last month.

The team was made up of Jack Clements, Josh Charlton, Justin Hough and Aaron Valenzuela.

Charlton said he believed several Central Gippsland boys and girls were in contention for selection in their respective Victorian teams chosen from the event to represent the state at the Australian championships in Sydney.