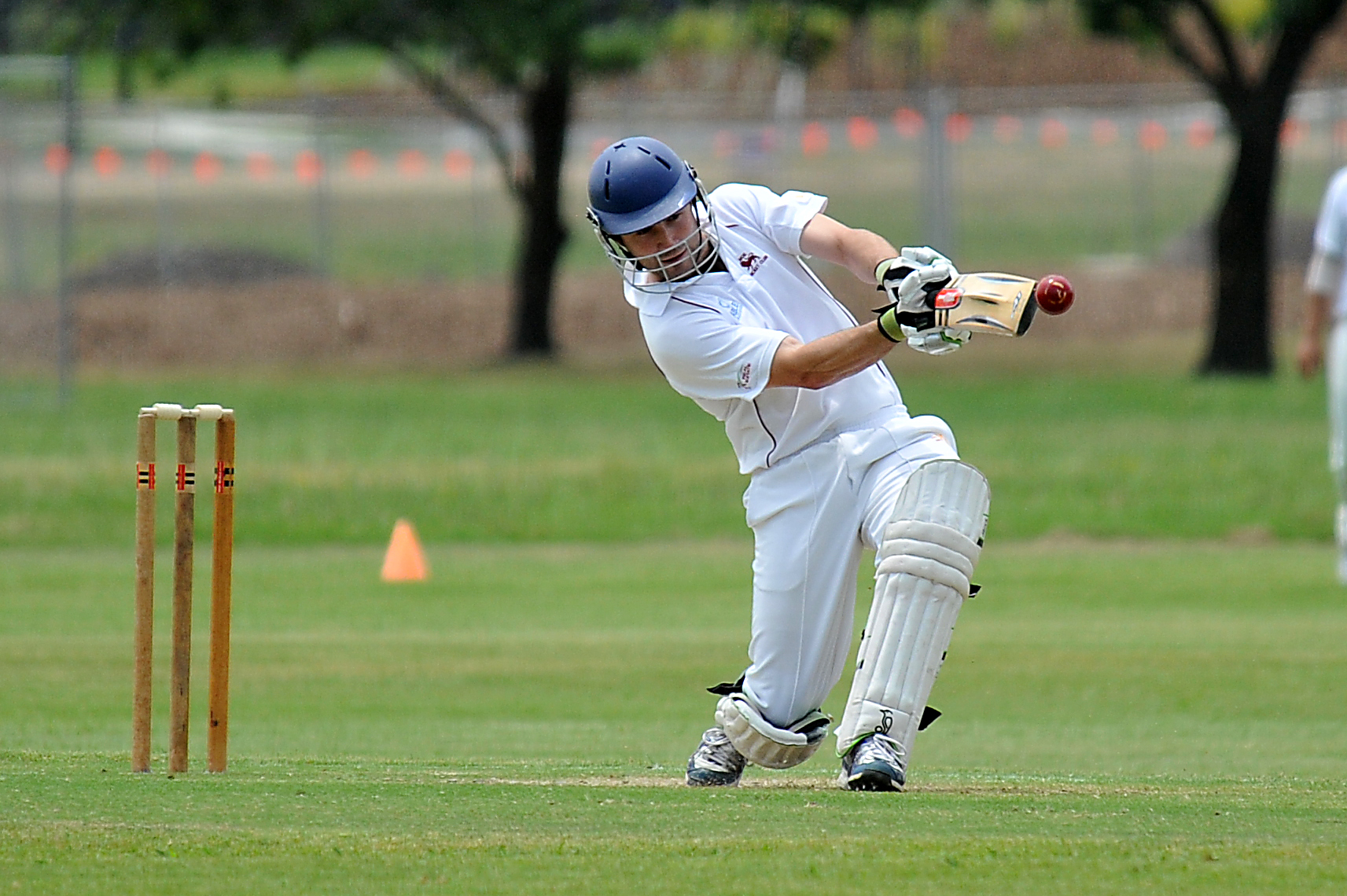 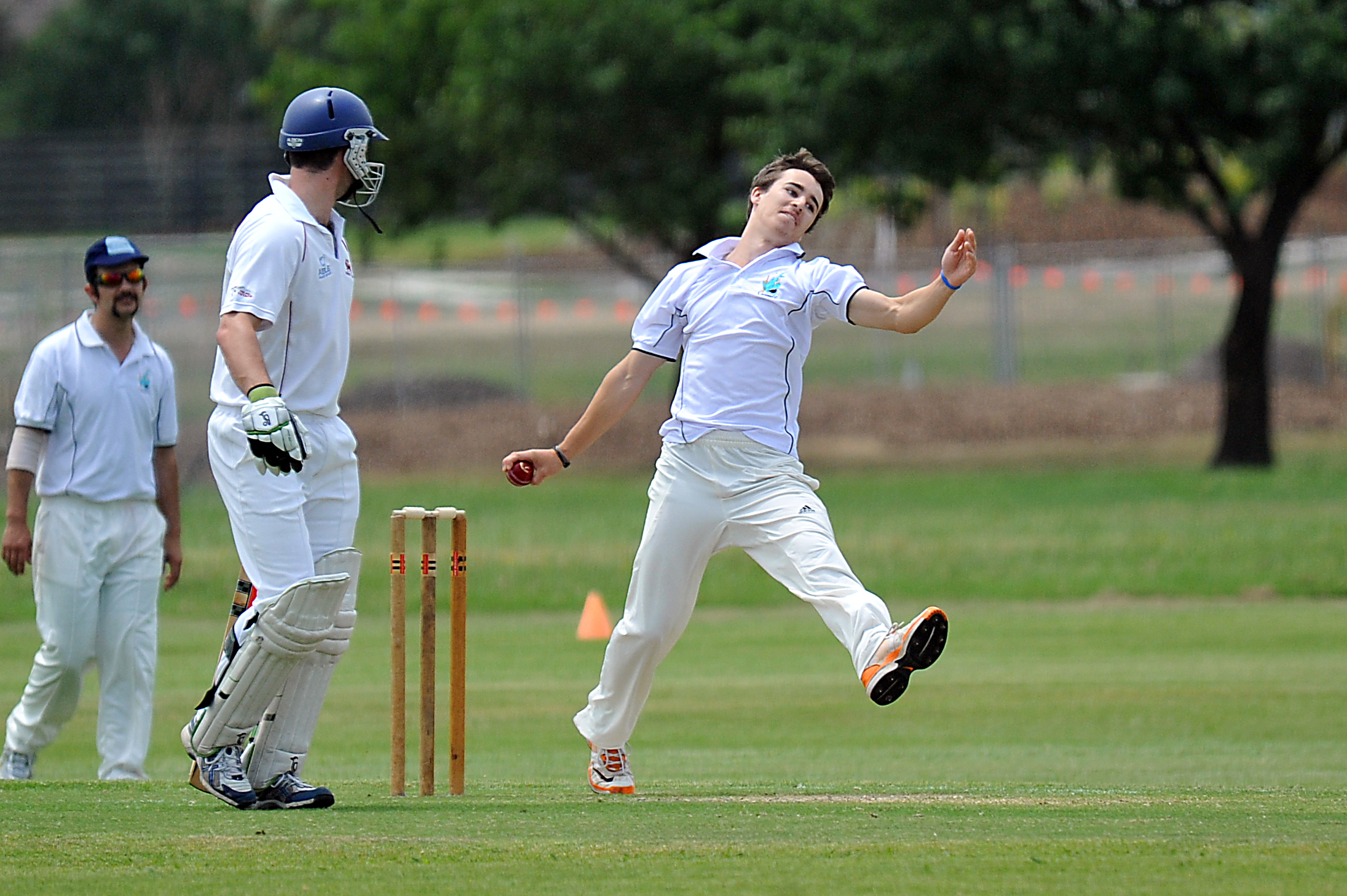 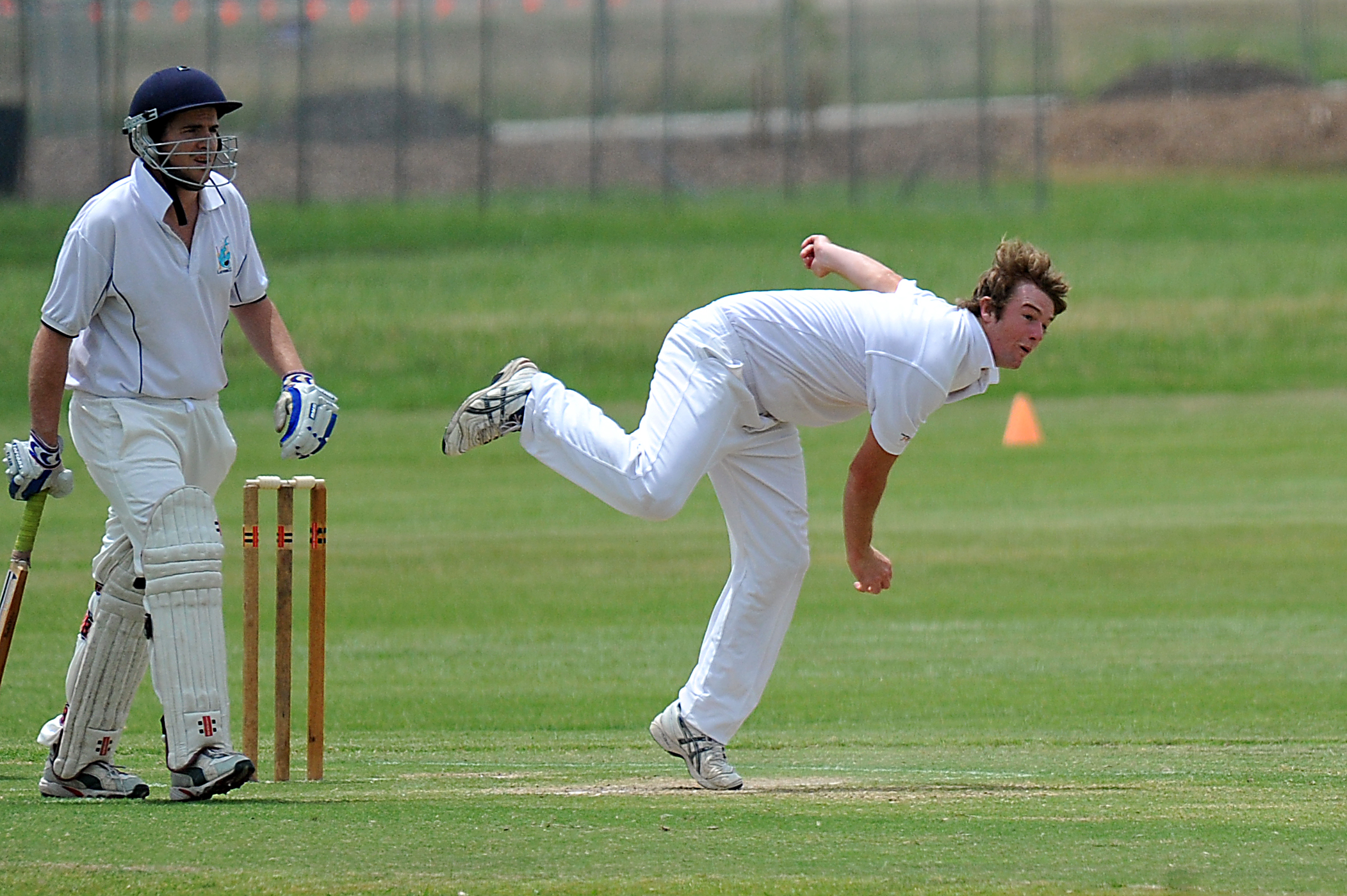 Trafalgar made its 253-run target look tiny as Blaser dominated an opening stand of 181 with John Assmussen (66), before Rohan Kelly broke his stumps. When Holdsworth came to the crease the pressure was on again for the Bulldogs bowlers as he powered his way to a ton. While Blaser and Holdsworth were smashing the bowling Dawson was playing confidently and reached his maiden century just before stumps.

After the game Trafalgar, ending the day at 4/494, re-signed Holdsworth as coach for next season. Trafalgar was just short of its own record for highest first innings total of 525 set in the 1988-89 season against Yallourn North. Matt Hibbs bowled 22 of the 89 overs and had respectable figures of 1/72 while John Parker trundled 15 overs for 62.

Mirboo North’s 365 was too much for Morwell to chase and the latter succumbed to be all out for 265.The news was not all bad for Morwell as they took over top place on the ladder from Latrobe. At tea the Morwell Tigers were 4/140 and in with an outside chance but Jed Alexander (3/14) and Josh Taylor (2/34) cleaned up the tail.

Moe made short work of Latrobe’s tail end as they resumed at 8/47 to be all out for 60 chasing 137. John James and Jayden Mathison claimed the wickets of Brendan Evans and Mitchell Cowell while Adam Duncan remained 12* forcing Matt Clarke to wait for another day to reach 900 first grade wickets. Batting on a good pitch Dale Walshe (54), Andrew Philip (89) and Rob Phoenix (77) made the most of their opportunities to see the Lions to 4/250 after 79 overs. Rob McKinley was the best of the Sharks’ bowling attack with 2/37 from 18 overs.

Moe’s Chris Johnson staked his claim for a recall to the senior team with an impressive performance against Hazelwood North in second grade.

Coming in at seven, Johnson scored a quick-fire 105 and then took the new ball to decimate the Razorbacks batting line up with 7/9 off 10 overs.

With a lead of 170 Moe surprisingly did not ask Hazelwood North to bat for 18 overs to shoot for valuable bonus points.

Rawson made the most of the new playing conditions to gain an outright win over Yallourn North and take over top spot on the ladder from Latrobe. Batting first the Bombers were all out for 81 with De Carli top scoring with 25 and Luke Casey taking 3/35. The Kookaburras declared after 33.2 overs at 6/125 which included 44 from Alex Sword and 37 from Rhys Lee and Elliott De Carli took 3/14.

Casey ended any hope the Bombers would save the match with a double hat trick to have them all out for 77.

At 3/5 it did not look good for the Bombers but Ricky Martin made a quick 26 before Casey weaved his magic. The next six wickets were his.

In his double hat trick he bowled three and the fourth was lbw.

It was his first ever career hat trick.

It took Rawson three overs to get the 34 runs needed with Paul George hitting six fours for a quick 24.

Solid performances by the top order of Latrobe saw them cruise to an easy win over Mirboo North.

Hazelwood North’s Lynda Walker scored her second consecutive half century with 56 not out against Thorpdale.

Thorpdale got away to a great start with a 79-run partnership between Pat Spinazzola (33) and (37) before Tom Duff broke it up. Duff finished with 5/50 to have the Blues out for 136. Walker and Duff then combined in an unbeaten 97-run partnership to give the Razorbacks an easy win.

Moe’s Mark Micallef scored 115 out of Moe’s 183 against Jeeralang Boolarra Panthers with Robert Beamish taking 4/31 for the Panthers. Wayne Summersgill (5/14) and Steve Rennie (3/29) were responsible for bundling the Panthers out for 73.

Latrobe was too strong for Morwell in a 142-run win. St Vincents’ Brett Dowdell took 7/17 in the team’s win against Willow Grove.