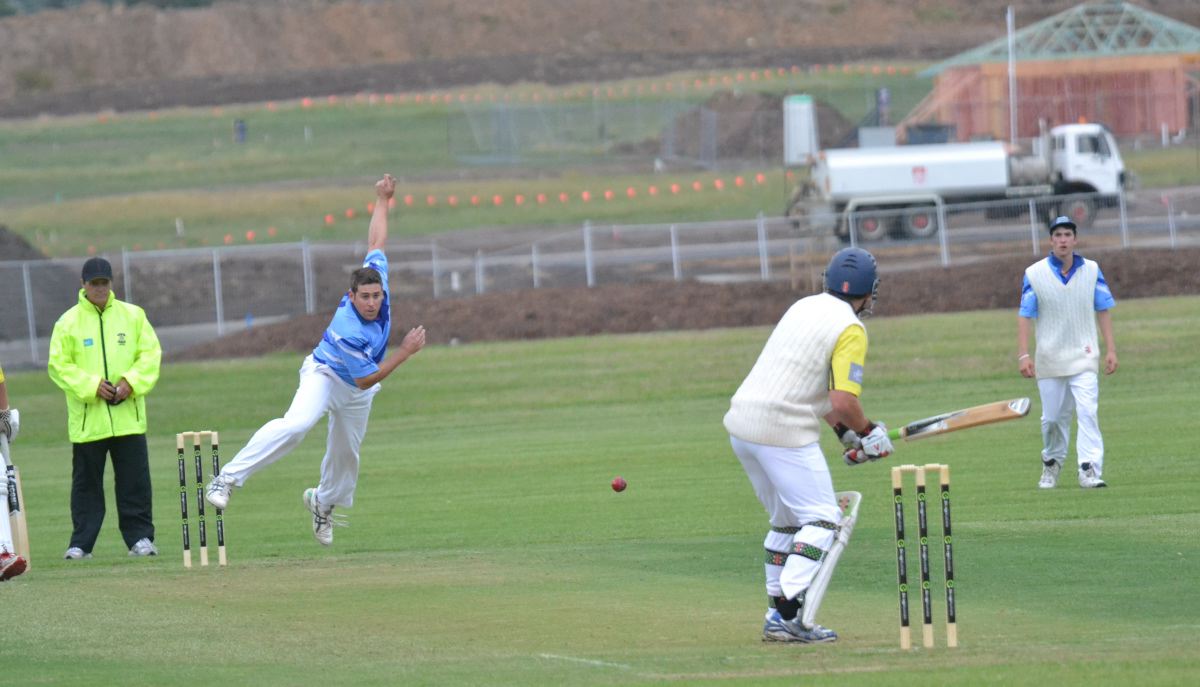 Latrobe won the one day cricket final with a seven wicket win over Morwell on Sunday at Peter Siddle Oval. Man of the match Anthony Bloomfield wrecked the Morwell batting line up taking 6/20 from 9.5 overs.

Kaushik Aphale guided Latrobe to an easy win with an unbeaten 45* with 15.2 overs to spare.

Daniel Siddle made 28 while Semmler, Brendan Brincat and Shane Gniel took the three wickets to fall.

Chasing 381 the Ships were bundled out for 126 and 66, allowing the Tigers to move up to third spot on the ladder.

Rhys Holdsworth (42) played a lone hand in Trafalgar’s first innings total of 126 and Jackson Noonan was second best with 18.

Trafalgar’s second innings was a disaster and they were all out for 66 with Noonan top scoring (12*).

The Tigers gained maximum points and a great percentage boost.

Mirboo North was lucky to escape the rain which saw nearby Thorpdale get 25 millimetres in 20 minutes in the morning.

There was no play at Ted Summerton  Reserve in the game between Moe and Yallourn North and both sides dropped a peg on the ladder.

Play started at 3pm at Burrage between Newborough Bulldogs and Latrobe and the Sharks started well with an opening stand of 89 between Rob McKinley (112*) and Siddle (39).

Matt Hibbs started a mini collapse when he took the two prize scalps of Kaushik Aphale and Anthony Bloomfield, before Matt Brewer was run out by Nathan Simpson.

Veteran Justin Vajler (55) and McKinley got the innings back on track with a partnership of 116 before Vajler was also run out by Steven Hibbs.

Latrobe took first innings points and ended the day at 5/238.