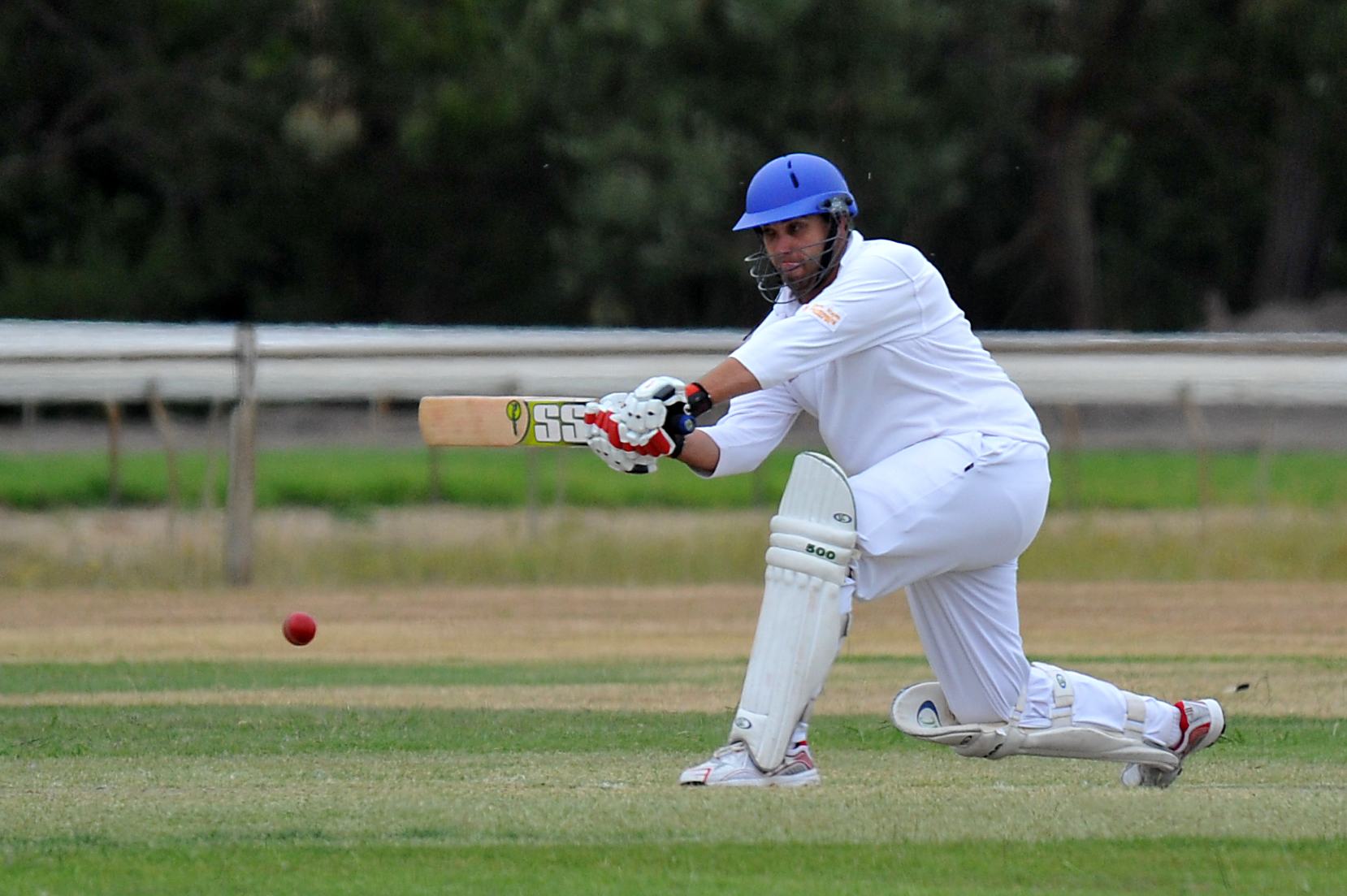 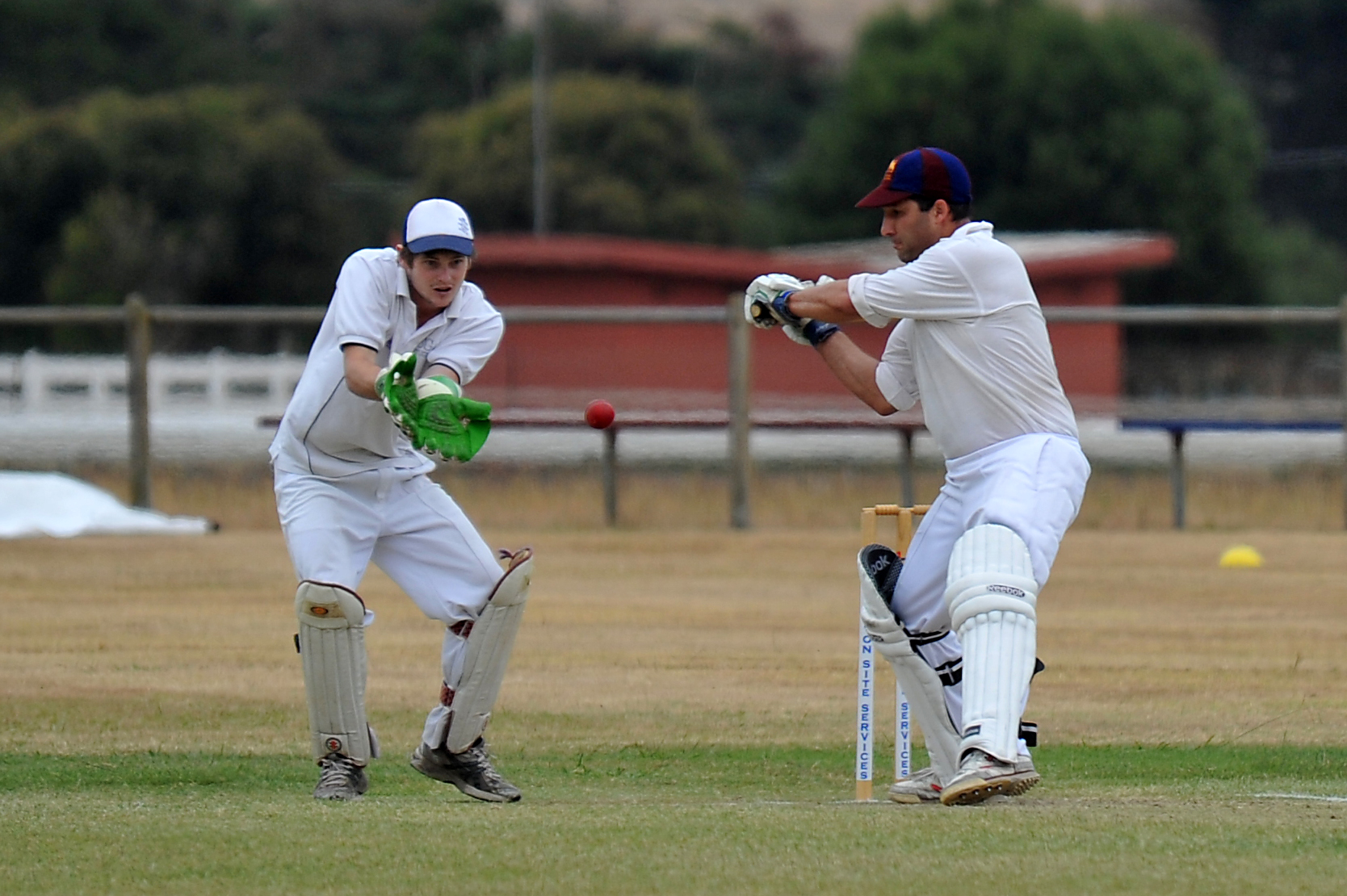 OUTRIGHT wins to Moe and Morwell have pushed Mirboo North to third and Latrobe into fourth on the Energy Australia Yallourn Cup ladder after round 11.

MIRBOO North started the day under extreme pressure from Yallourn North as the Bombers, resuming at 0/50 chasing 208, were 0/71 before Liam Smit got the first breakthrough; Glen Sheekey bowled for 25.

Tyler Brown joined Josh Keyhoe (73) when he got an edge from Josh Taylor on 25.

MOE crushed Trafalgar with an impressive outright win when it dismissed the Ships for 108 and a paltry 81 in the second dig.

Rhys Holdsworth and James Blaser were equal top score in the first with 34 each and Holdsworth was batting well for his 51 before Dale Walshe ran him out in the second.

Century maker from last week Tom Long bowled 12 overs for the day and took 2/29 in his first game for the season.

AS expected, Morwell batted on from last week’s 3/212 to declare at 5/363 with Craig Giddens not out on 148 and the consistent Blake Mills out for 97.

Newborough Bulldogs, without Aiden Vesty, was all out for 136 with Troy Oakley making 37.

THORPDALE caused a massive upset in second grade by beating the all-conquering Rawson by 99 runs.

Batting first, Jason Richardson (50) and Boyd Bailey (47) enabled the Blues to reach 6/183 after their 45 overs, before dismissing Rawson for 84.

Travis Pickering did the most damage with the ball taking 4/13 and Bailey completed a good day taking 2/16.

The Bombers were in a winning position at 8/201 when Hayden Brown was bowled by Kris Wells on 88.

Mark Lawrence then bowled Nathan Donnett in the next over.

Bottom sides Hazelwood North and Willow Grove met, with the Razorbacks scoring a well-deserved win to keep them safe from the wooden spoon for now.

Rhain Howarth-Ross made 118 following his 74 the previous match in his return after breaking an ankle during the football season.

It was not enough to stop Mirboo North getting the points though, thanks to an opening partnership of 159 from Steve Rogers (77) and 107 from Andrew Yarnton.

Leading teams St Vincents and Jeeralang Boolarra had a great battle before the Saints won by 11 runs.

Stan Urbanic Junior made 64 and took 3/22 and Craig Blackberry made 51 for the Panthers, while Ben Duffy made 59 and Duane Oldham 51 for the Saints.

In reply Moe Blues could manage only 195 with Steve Rennie top scoring with 84 and Robbie Straughair 37.

After a successful week at the under 16 Dowling Shield, Matt Hibbs made 89 as the Bulldogs chased down Moe Maroons’ competitive score of 171.

Robert Sim top scored for the Maroons with 80 and his son Ryan was not out 26.

Nathan Perkins with 7/34 and 42 was instrumental in Willow Grove’s upset win over Jeeralang Boolarra and Ryan Farmer top scored for Willow Grove with 69.