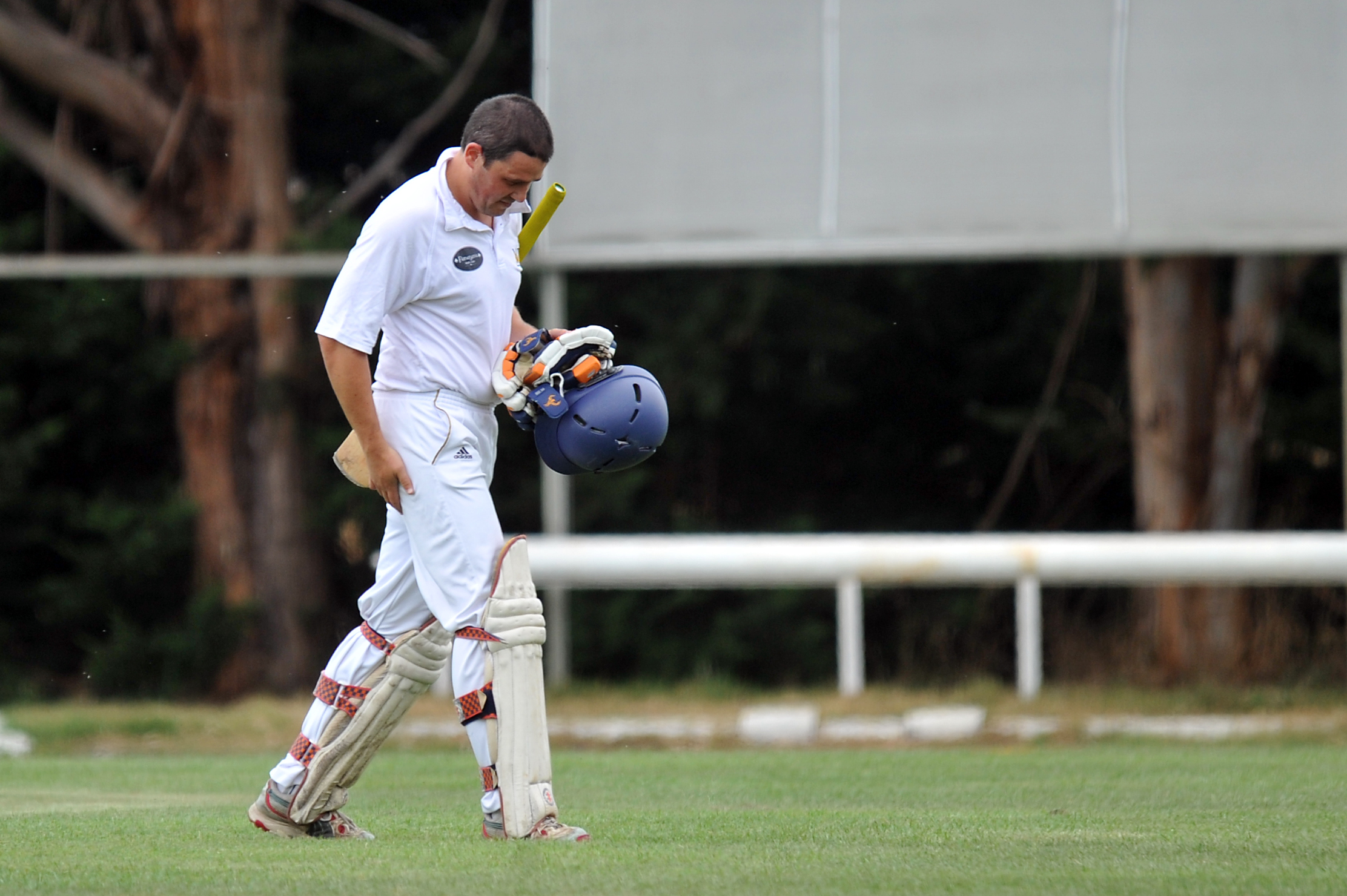 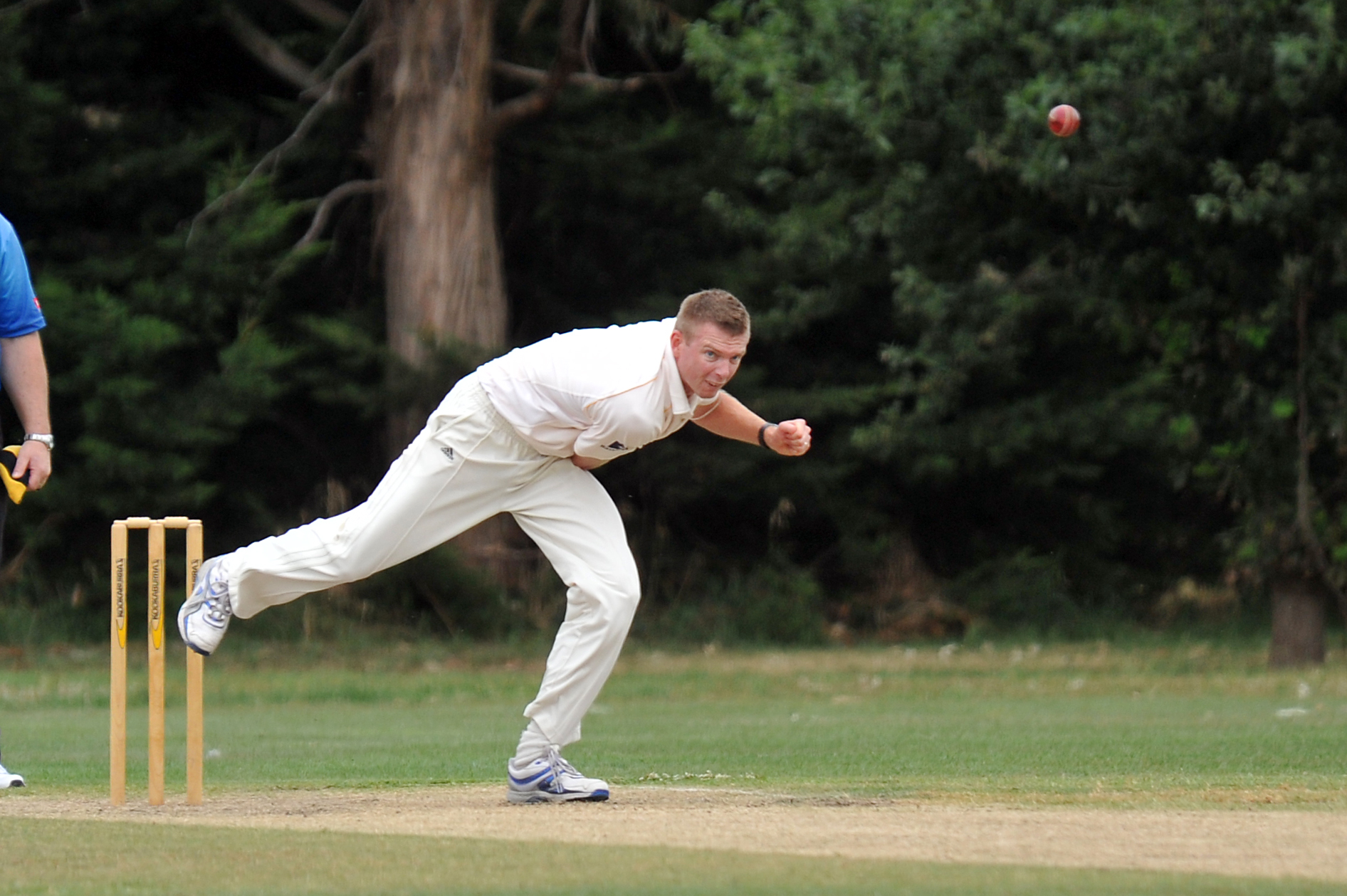 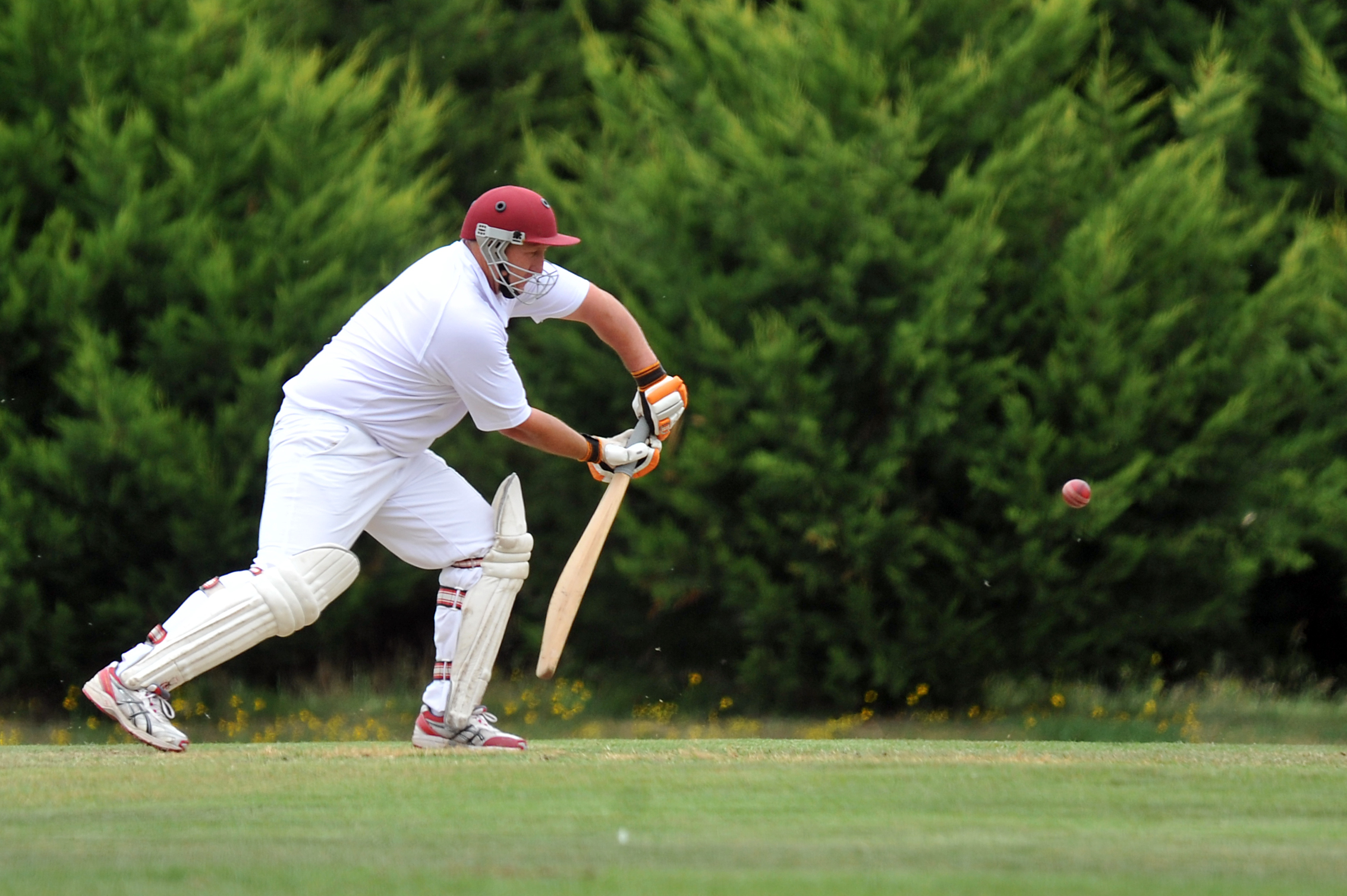 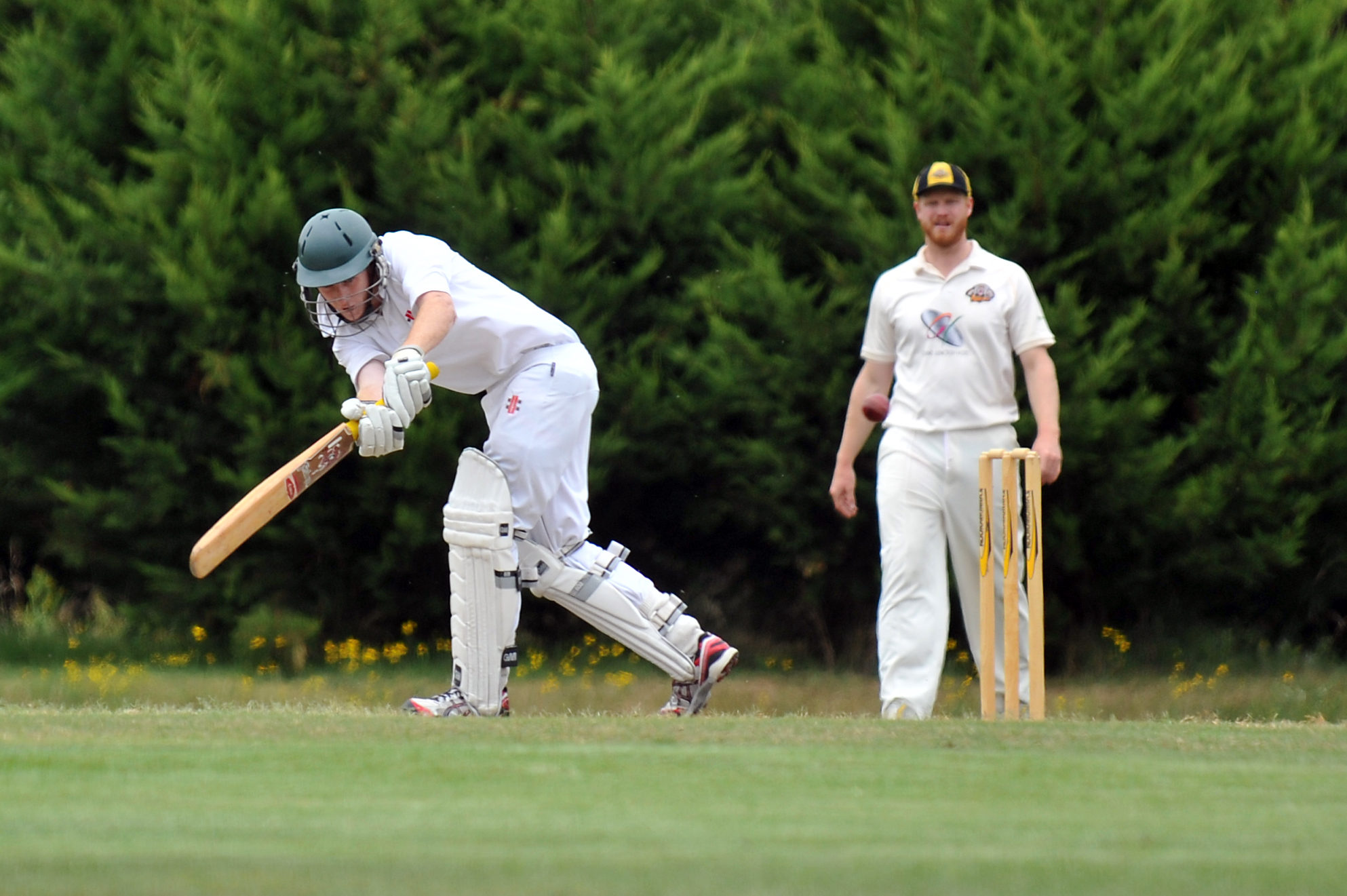 RAIDERS is in the box seat against Gormandale with runs on the board in their monumental round 11 Traralgon and District Cricket clash.

Glengarry batted well to score 226 against Centrals, Ex Students bowled Rovers out for 120, Traralgon West has already won against Imps and Toongabbie is 70 runs from victory against Churchill.

IN the big clash at Apex Park Glengarry won the toss and batted, which proved a great move as they occupied the crease for most of the day to score a competitive 226.

Ben Marks top scored with 64, Frank Marks made 47 and Paul Henry chimed in with 41.

Mark Fenech and Corey Pollard each took four wickets for Centrals, who faced the final four overs of the day to reach 0/7.

BRAD Knowles won the toss and batted at home and Raiders got off to a flyer making 66 for no loss.

Jason Macfarlane (37), Matt Dyke (20) and Leigh Jensen (22) all got starts, but the stars in the middle order were Chris Stanlake, who top scored with 57, and Mick Higgins (49) as Raiders punished a depleted Gormandale attack to score 230.

Will Cheatley with three wickets was best for Gormandale.

Mark Thompson (36), Simon Duff (20) and Nilantha Thillerkaratha (25) all got starts but Ex Students turned up the pressure to bowl them out for 120.

IMPERIALS batted first and was dismissed for a disappointing 98 with only Brad Sizeland (33) making runs.

The star for the West was 16 year-old spinner Corey Rogers, who claimed his first five wicket haul in A grade for 19 runs.

Traralgon West has already won the game and is 3/99 with skipper John Bell continuing his good form with 50*.

John Keighran with 38 and Joe Whykes (21) were best in a low total.

Another bowling masterclass from Tom Shippen was on show as he took 6/41 from 18 overs.

In reply Toongabbie is well on the way to victory at 2/67.