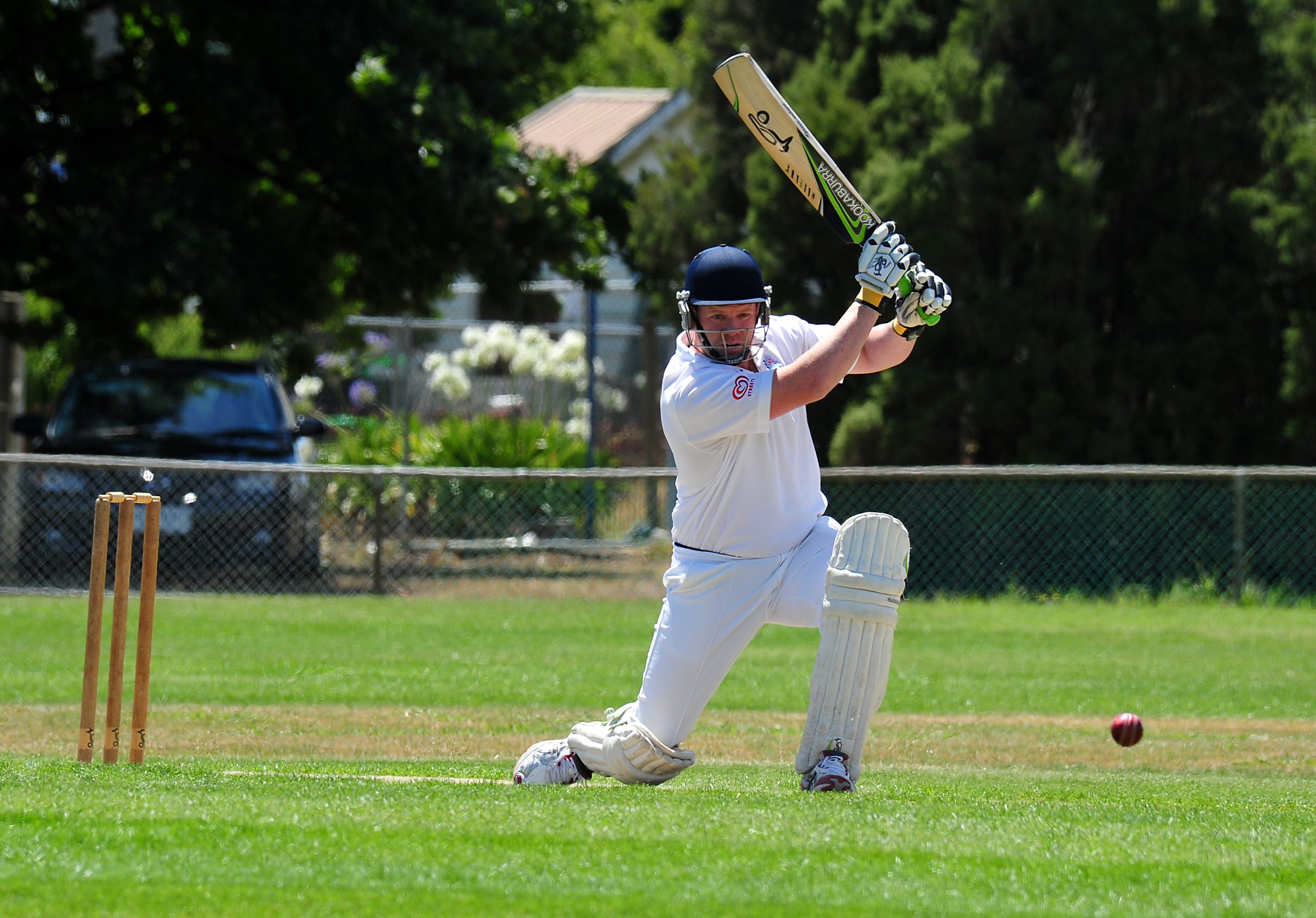 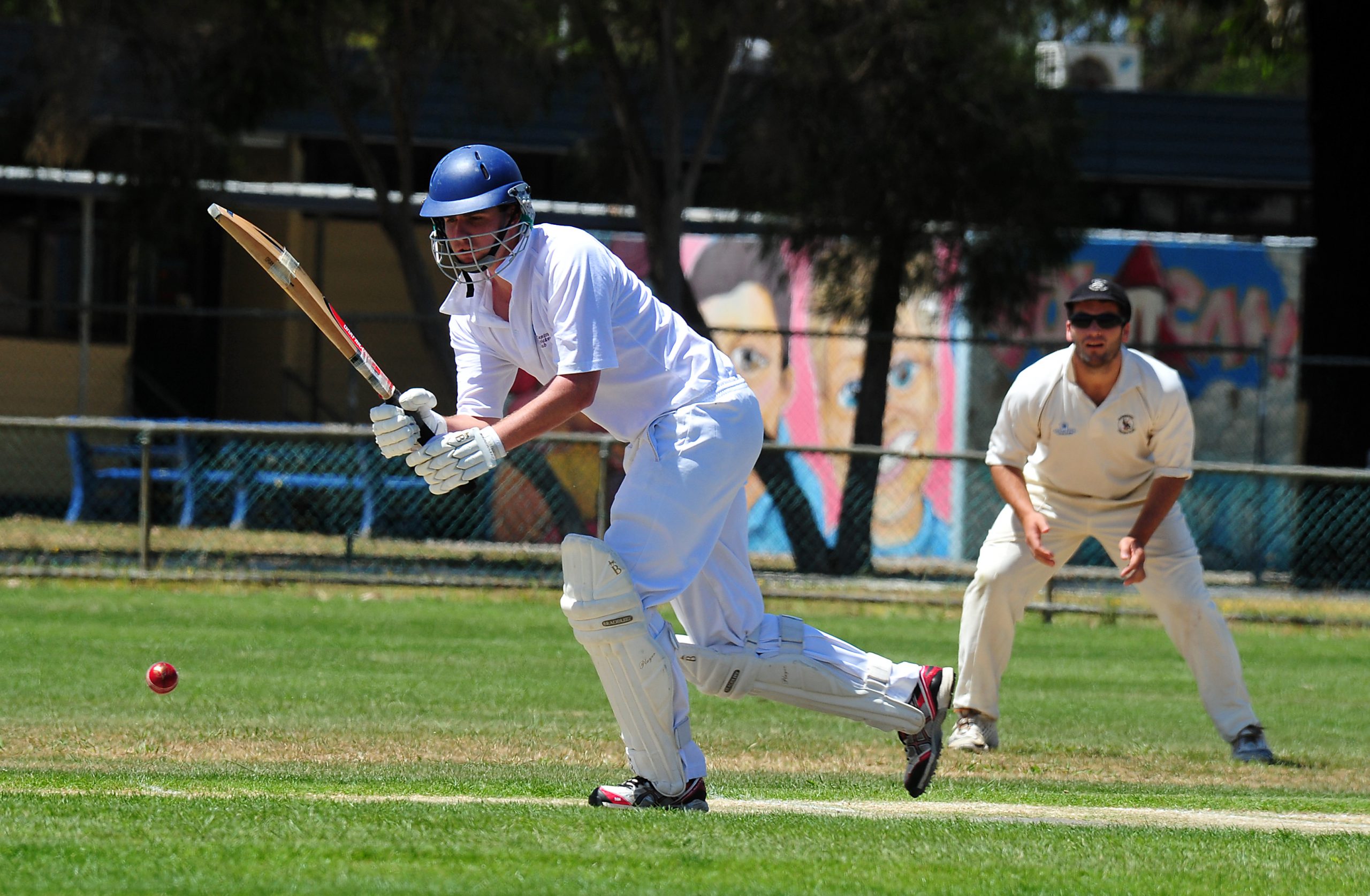 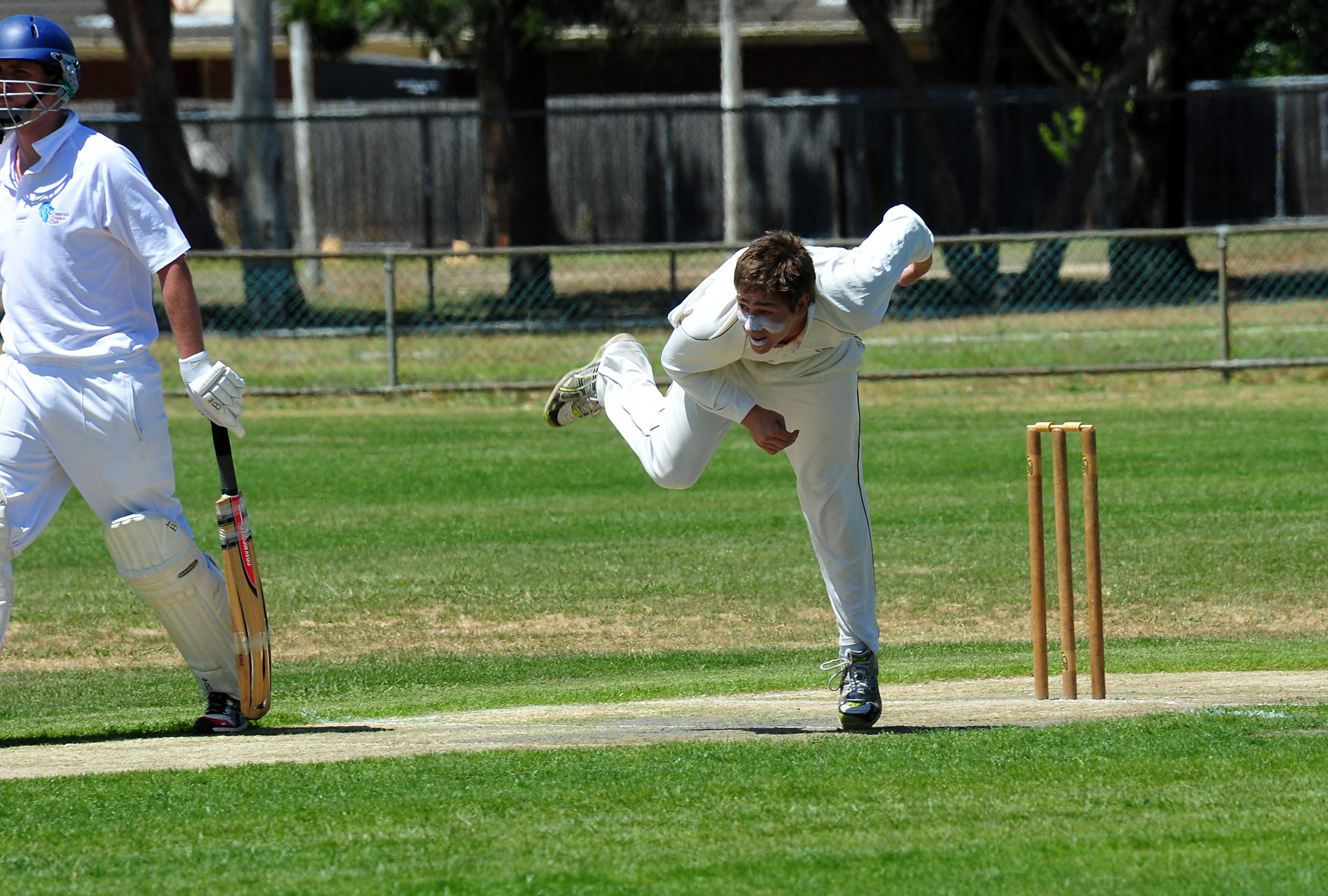 DAY two of Traralgon and District Cricket’s 11th round was full of surprises, with upsets in some crucial games.

Gormandale beat Raiders in a thriller, and Glengarry, led by a Ben Julin seven-wicket haul, defeated Centrals. In the big shock of the round, Toongabbie was bundled out for 105, while Traralgon West scored bragging rights with a win over Imperials.

IN the big clash at Apex Park, Centrals, chasing 226, started brilliantly as Sam Gray (19) and Nick Stevens put on 65 for the opening stand.

When Stevens was dismissed for a hardy 61, Centrals was well on top at 3/98.

Only Corey Pollard offered any resistance with 26 as the home side was bundled out for 158.

Ben Julin was the star with the ball.

In a brilliant match winning spell of bowling, Julin claimed career best figures of 7/29 off 18 overs.

THE reigning premiers started the run chase terribly when Will Cheatley was out LBW for zero. Kade Joske (29) and Kent Hammond then restored the situation with a 67 run partnership.

Gormy captain Adrian Burgiel joined Hammond and together they ate into the target with a 60 run partnership, before Hammond too was trapped in front for 43.

When Burgiel went for a blistering 75 the Tigers were 4/163 and the game suddenly tightened up.

Trav Switzer with 29 was vital contributor but the hero for the Tigers was Rob Darby who stood tall and remained 29* as the Tigers got home with two wickets in hand in a score of 231. Brad Knowles bowled a tireless 23 overs to take 3/43.

NEEDING a further 55 to win, Ex Students did not waste any time at the crease. Captain Lee Stockdale capitalised on his brilliant form with another century before he was out for 101.

In a dismal batting display, Rovers held on for just 20 overs and was bowled out for 38, handing Ex Students a simple outright.

HAVING already won last week Traralgon West set about spending a day at the crease.

Brad Sizeland bowled beautifully to take 5/30 off 21 overs. Imperials fared much better in their second hit, finishing the day on 2/122 with Adam Bermingham 50*, and Luke Owen 45.

RESUMING at 2/67 the Rams only needed another 76 to win in their clash with Churchill.

In an astonishing collapse the Rams, playing for a spot in the four, felt the Cobras’ sting and was bundled out for 105.

Toongabbie was left to bat with eight players as two of their number failed to show. Paul Metlikovec was best for the Cobras with 3/39.