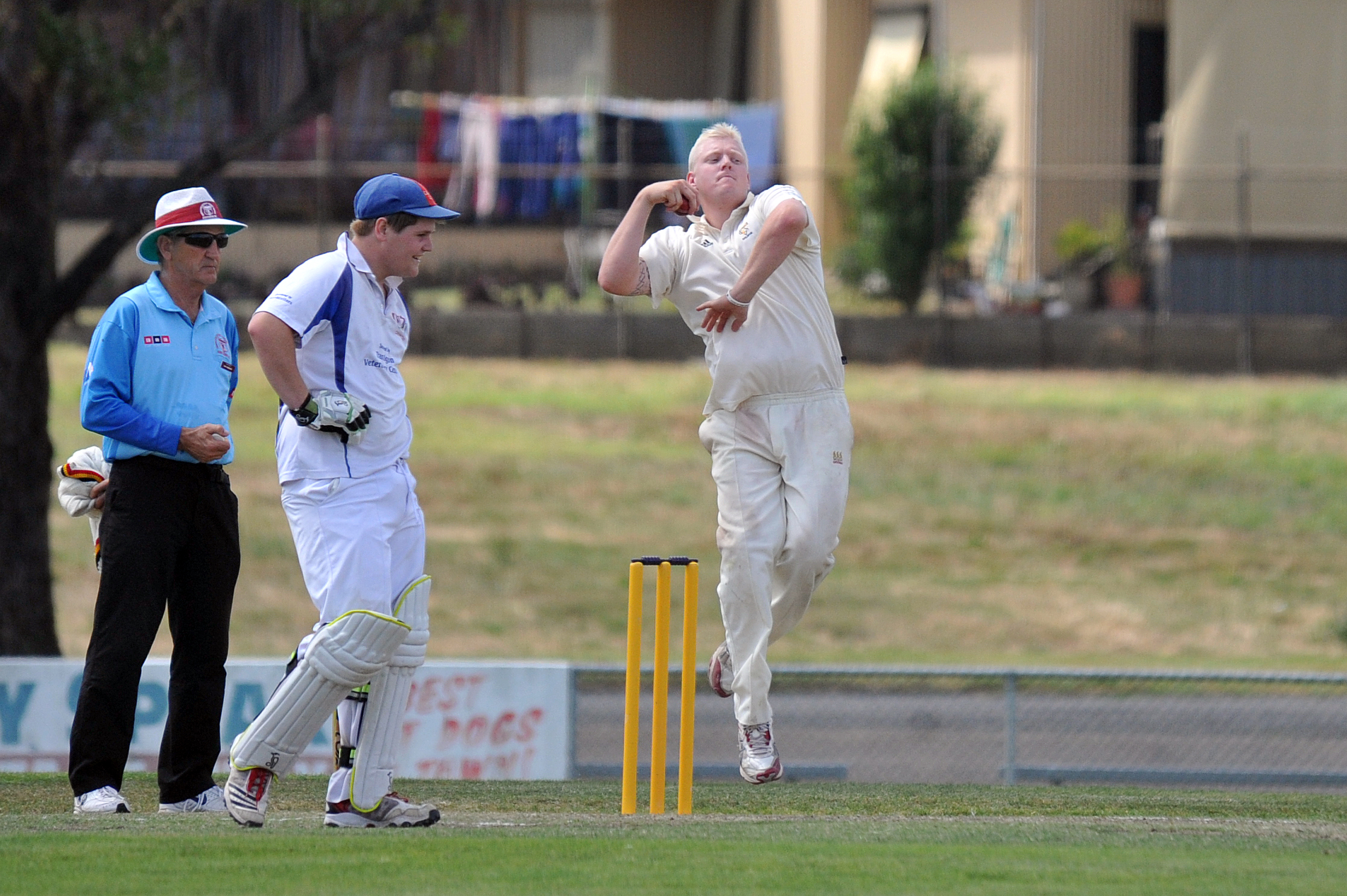 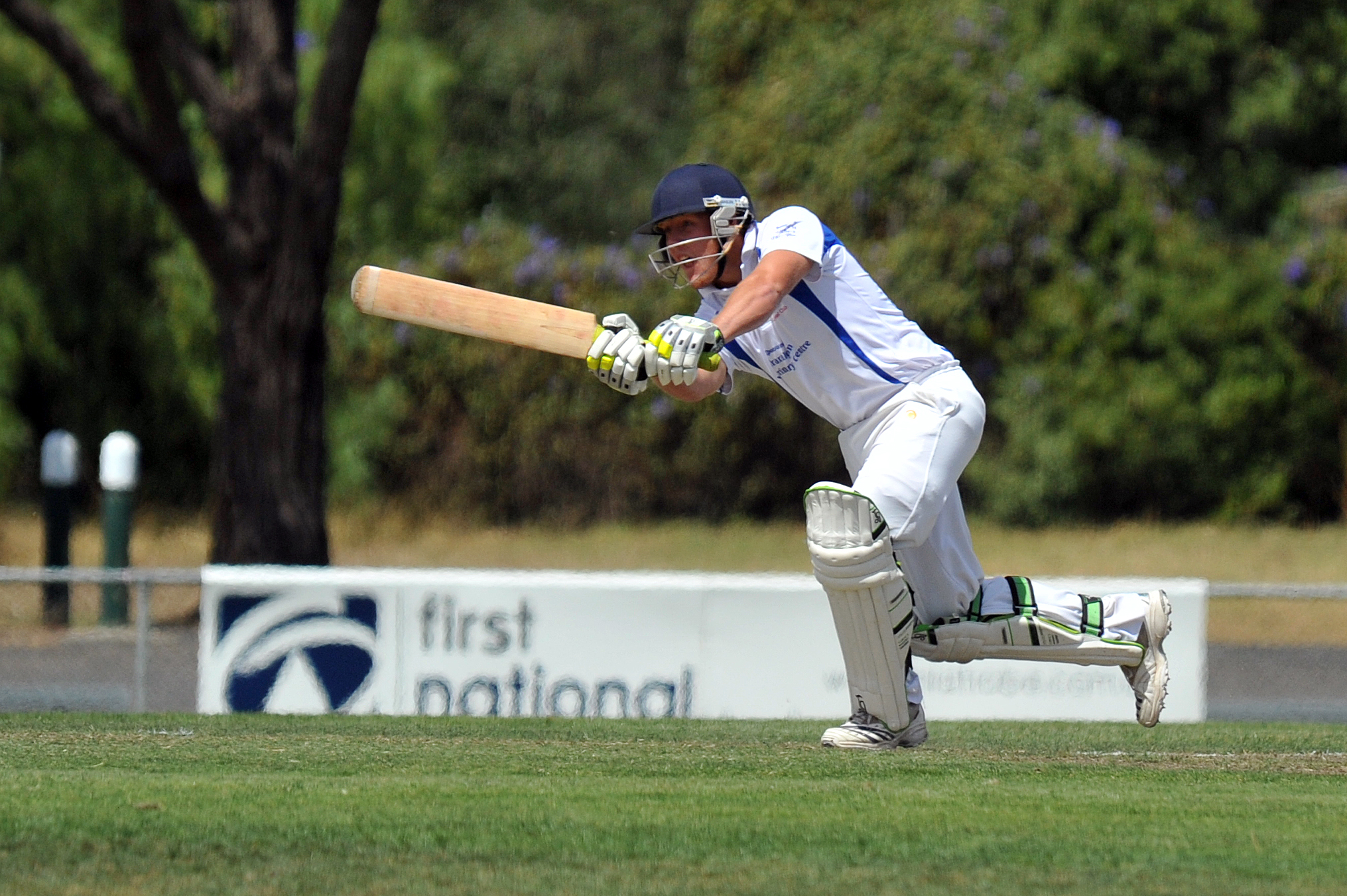 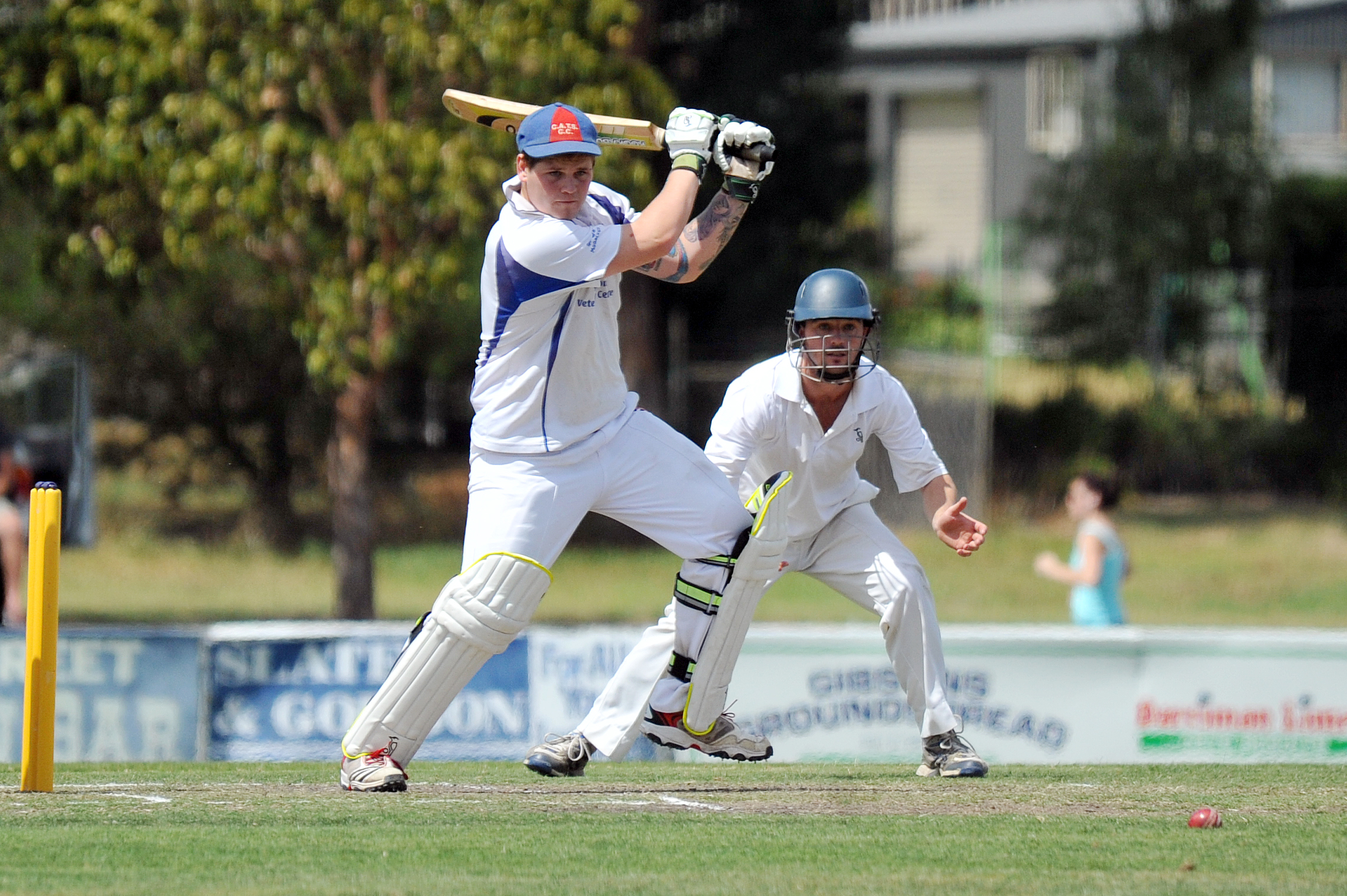 THE final round of home and away matches produced some enthralling contests with positions third and fourth still up for grabs and looking like going down to the wire. The Tigers sent a clear message with a mammoth 7/399, with Kent Hammond and Travis Switzer both posting centuries in a new league record partnership.

CATS will be sweating on other results as they failed dismally against Ex Students, bowled out for 69.

Glengarry could well be on the way to finals action with 227 on the board against Raiders.

Rovers could produce an upset and require 62 runs with eight wickets in hand to defeat Toongabbie.

IN this much anticipated clash CATS won the toss and batted at Traralgon Recreation Reserve.

In an utter disaster CATS lasted just 33 overs and was bowled out for 69.

Lee Stockdale was best for the Sharks with 4/16.

In reply Ex Students batted the rest of the day to be 8/134.

FRESH from a two week bye, Gormandale batted first and Grantley Switzer (26) and Kade Joske (20) both made starts.

When Adrian Burgiel was dismissed by Ryan Harvey for 11, the Tigers had 3/91.

With Kent Hammond on 28, Travis Switzer strode to the crease and together the pair rewrote the TDCA record books with a 206 run fourth wicket stand.

The record was previously held by Wayne Henry and Mark McNair, set in 1997.

Hammond was majestic in his brilliant knock of 146, while Switzer made a punishing 118.

BATTING first Glengarry would be satisfied with their total of 227.

The three Marks brothers all contributed; Sam made 24, Frank compiled a well made 56, while skipper Ben top scored with 78.

Steve Wright was useful at number 10 with a good knock of 31.

Liam Maynard with 5/90 was best for Raiders.

IMPS won the toss and sent Centrals into bat with immediate success to leave the Lions reeling at 2/2.

Centrals could not get a solid partnership going and was bowled out for 130. Jarrod Allan (20) and Dean Rode (18) both got starts, but only Corey Pollard batting at eight made an impact with 52.

IN the clash at Toongabbie the home side batted and was dismissed for 130.

16/10/2021
The state government’s plan to close Victoria’s native forest industry and replace it with plantations would cost more than $1 billion over 30 years, according...