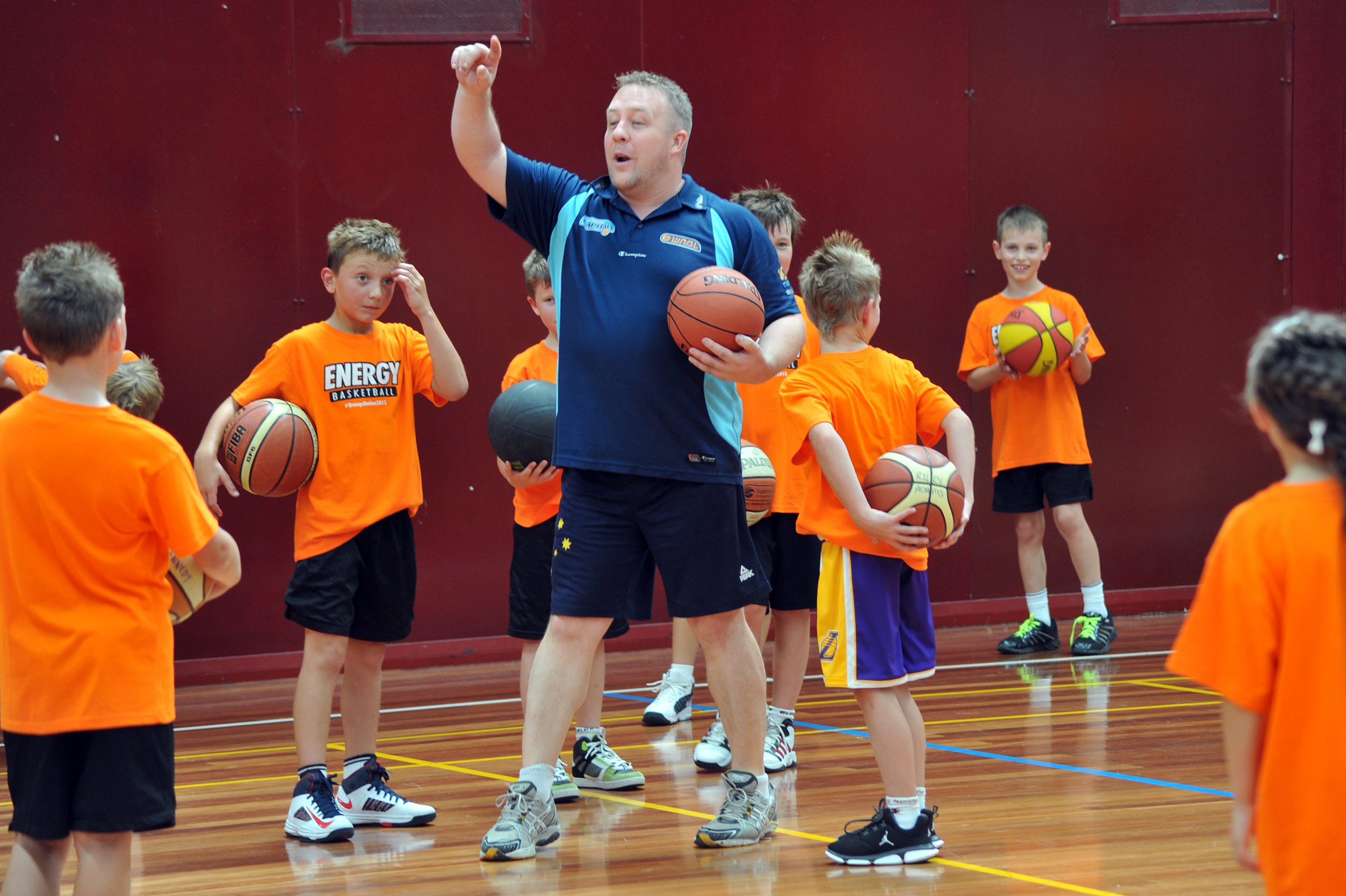 The services of Australian representative and Women’s National Basketball League Canberra Capitals player Michelle Cosier have been secured for a playing stint with the senior women’s team, a coup which capped off a big week at the club.

Energy held its annual members day on Saturday, which was followed by a BigV men’s practice match against Pakenham, and two of its six junior teams have qualified for the championship division this season as of last Friday.

The under 14 and 16 girls will play at the highest level of Victorian competition this year following successful qualifying campaigns, a significant step for the club, according to Energy president David Roberts.

“It’s awesome for the club,” he said.

“In terms of it being a relatively small club… to have two junior teams in championship division is a huge effort.”

At Saturday’s members day about 60 juniors got decked out in orange for a coaching clinic conducted by WNBL coach and former Morwell local David Herbert, who has recently worked with Australian basketball legend Lauren Jackson at the Capitals.

Herbert was aided throughout the day by Energy players, male and female, in the lead up to the men’s first hit out for the season.

“He was great; certainly he was able to put the young people through their skills and give some modern uptake on skill development,” Roberts said.

Churchill Blue Devils captain Jordan Canovan made his Energy return in the trial match against Pakenham, and scored the first seven points of the match, but coach Les Stothard used him sparingly in order to blood young talent.

“I know what Jordan brings to the table and I know what to expect from him so we used the opportunity to play some other guys, but he definitely fitted straight back in,” Stothard said.

“We got some younger guys some court time to see how they would cope under a game situation and we got our players accustomed to playing against different opposition.”

Warragul’s Michael Bridgman was the standout of the up and comers, scoring nine points when introduced in the fourth quarter.

Despite losing by four points, Stothard said the side “got what (it) wanted out of it” ahead of the season proper.

“The result wasn’t overly important it was more the processes and how we went about what we needed to do in terms of getting ready for round one,” Stothard said.

“We’re definitely going to start working a lot more on our defensive intensity and our rotations defensively have to lift.

“Overall I was quite happy, there was just little timing issues that guys will get from playing together more.”

Energy’s first game will be held on 16 March against Blackburn Vikings, while the women will face Altona Gators on the same day.