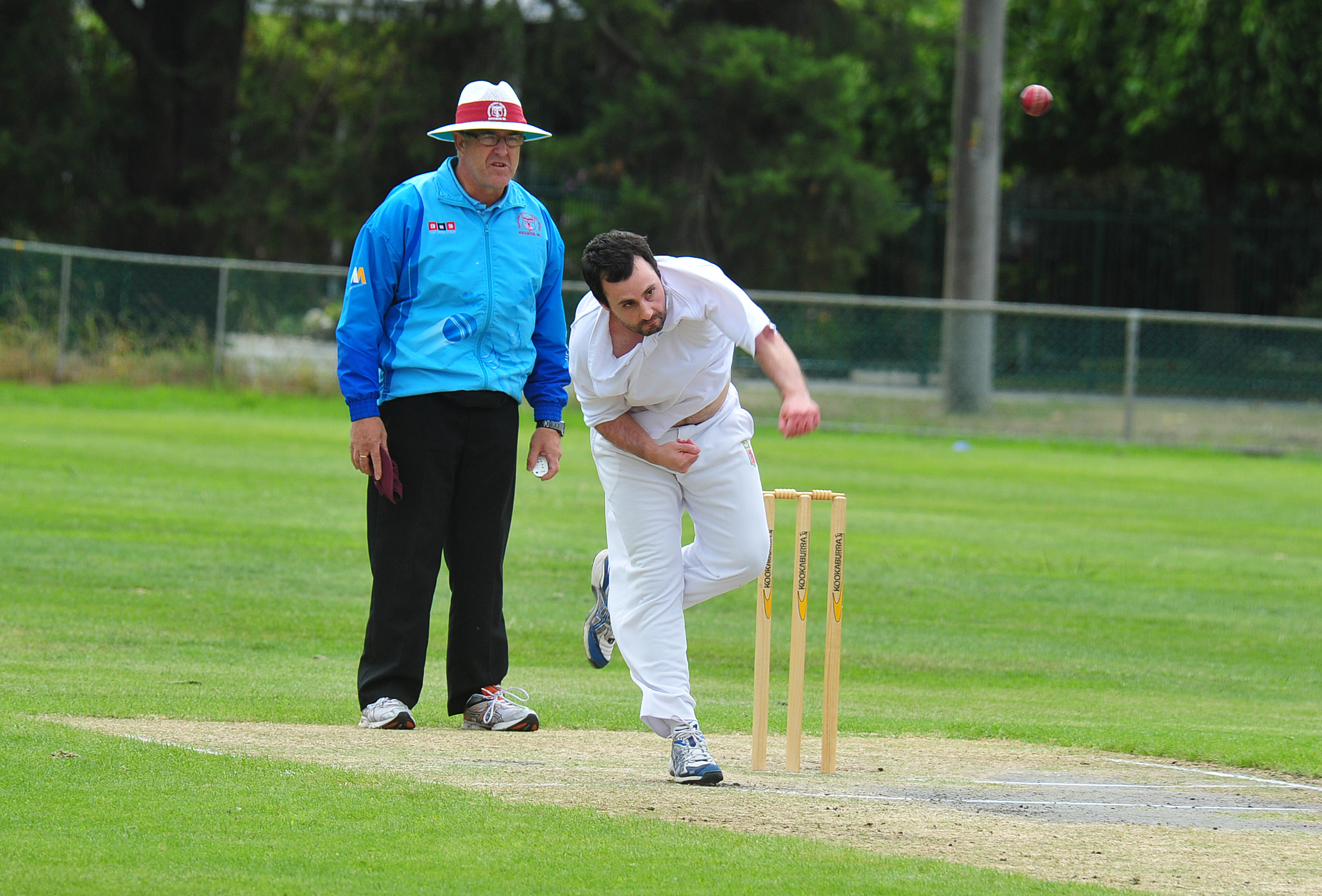 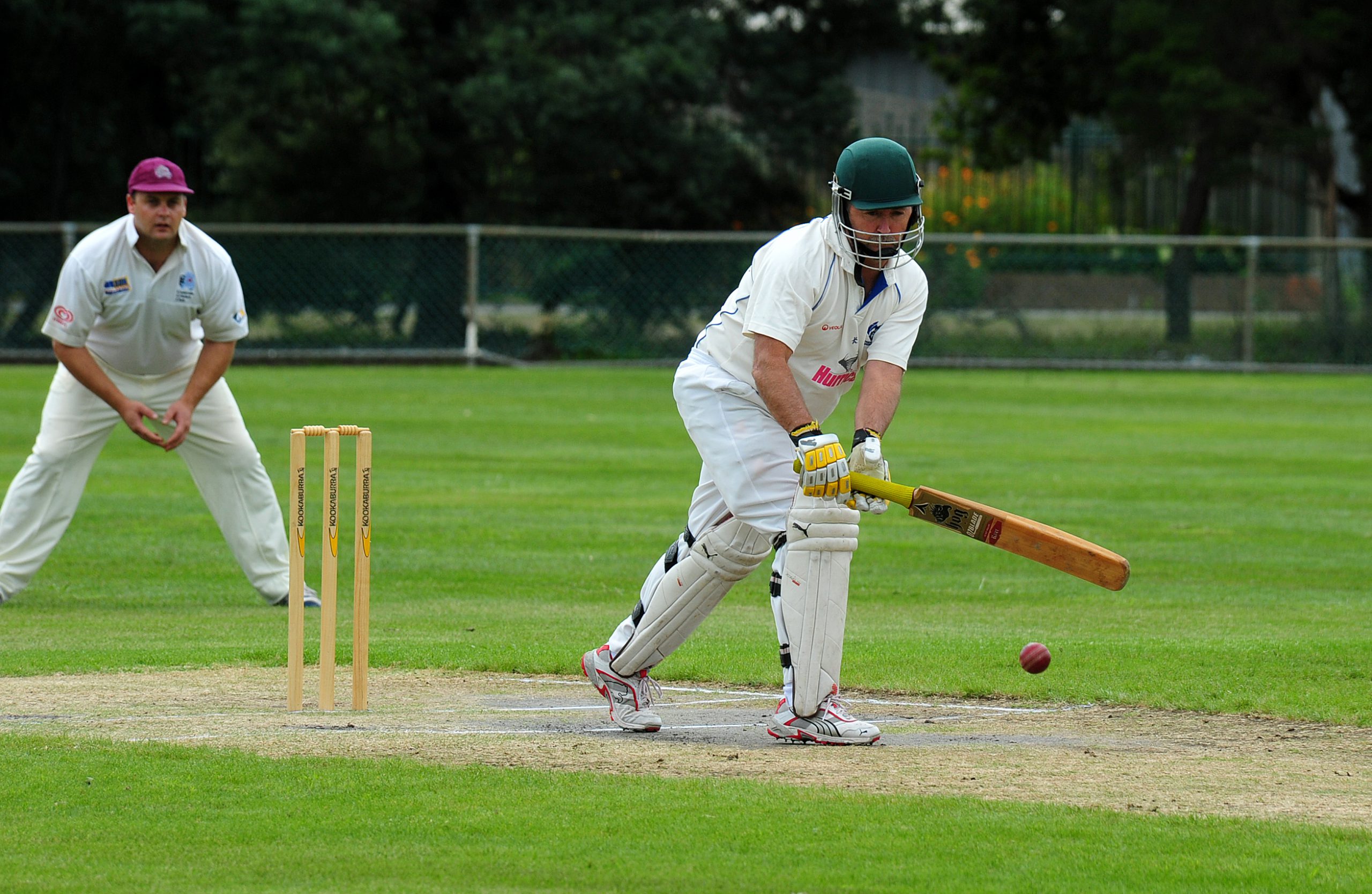 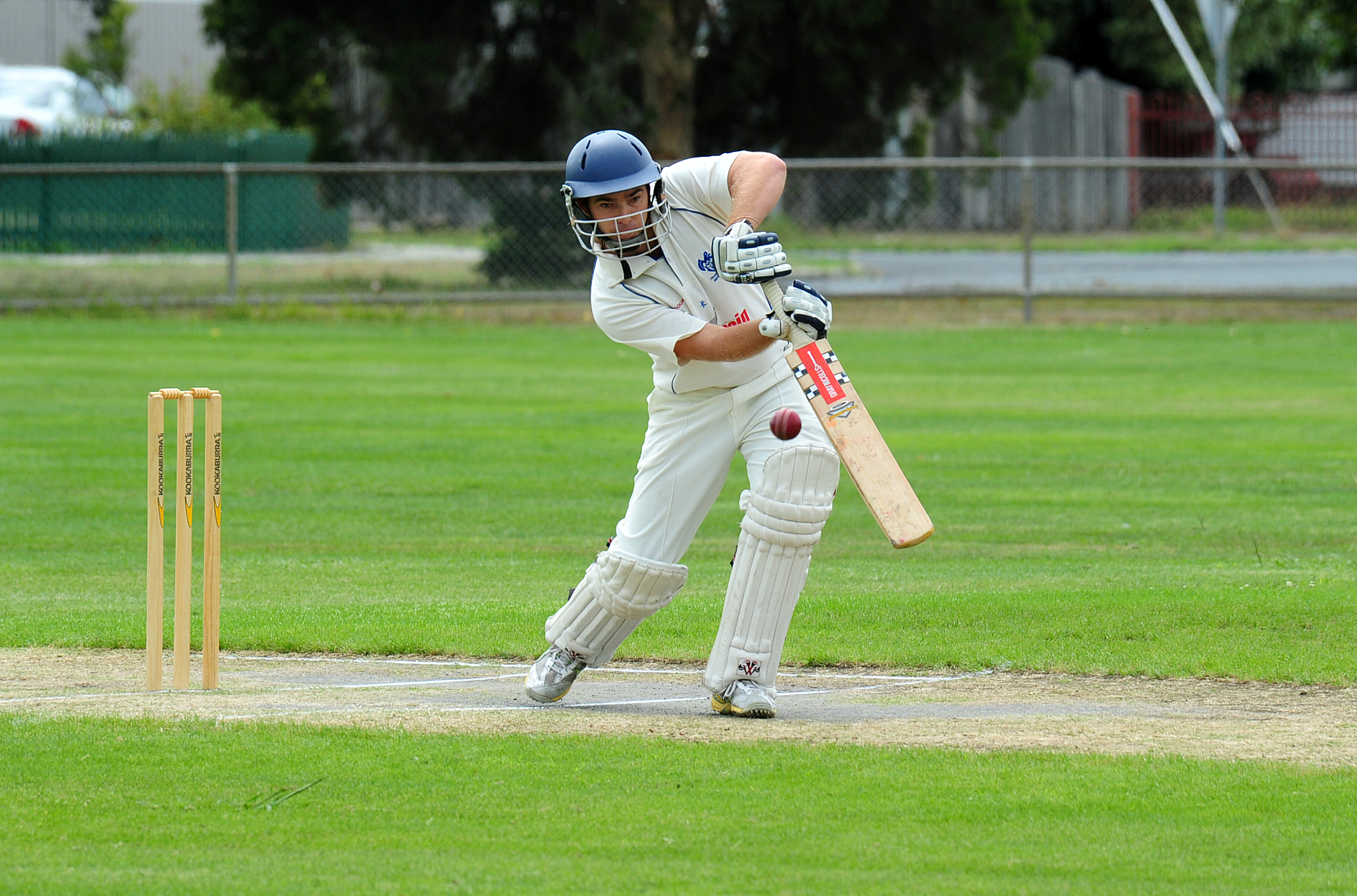 SATURDAY’S final day of home and away matches held plenty of surprises.

The star of the day was Glengarry’s Ben Julin, who took a career best 8/49 against Raiders.

Centrals’ Jarrod Allen was superb with 6/32 as his side snatched fourth spot on the ladder.

Ex Students, again led by Lee Stockdale who took 6/38 in the second innings to give himself 10/54 match figures, is raging favourite for the title after knocking CATS out of the four with an effortless outright win.

Gormandale dismissed a hapless Churchill for 85 in the 33rd over and Toongabbie bundled Rovers out for 112 to win by 18.

Ryan Foulkes with 3/22 was best with the ball.

With a lead of 80, Ex Students went back into the field as CATS batted in search of an unlikely outright, but the latter was dismissed for 125 with Jack Moore (52) and Jack Marshall (32) leading the way.

Lee Stockdale continued his phenomenal season, claiming 6/38 to take his aggregate to 46 wickets for the season.

Ex Students rattled off the 45 runs needed for the outright win and in doing so finished the year top of the ladder, while CATS missed the finals.

CHURCHILL started its huge run chase disastrously, losing the first wicket with the score on one.

From then wickets continued to fall with Dave Metlikovec playing a lone hand with a top score of 30.

A deflated Cobras outfit was bundled out for 85 in the 33rd over.

Shaun Barbour was back bowling after a two-month lay off and took 4/40.

Leigh Churchill and Will Cheatley each took two wickets.

NEEDING 200 to win, Raiders’ hopes nose dived when captain Brad Knowles went for eight with the score at 44.

Liam Maynard top scored with 63 not out, his highest A grade score, while Chris Stanlake made 31.

The Raiders’ batsmen were mesmerised by in form Glengarry off spinner Ben Julin, who starred to take 8 /49 off 36 overs as Raiders fell for 164.

In a tense first hour Centrals took the upper hand as Imps crashed to 6/53.

Boyd Hegarty (33) and Brad Sizeland (22) set about reeling in the target, but at 99 Hegarty was dismissed and Imps lost its last four wickets for nine runs to be all out for 108.

The win meant Centrals snatched fourth spot on the ladder from CATS.

Jarrod Allen was superb with the ball taking 6/32 off 23 overs.

Centrals batted again and made 2/124 with Jamie Hall’s 67 not out the standout.

RESUMING at 2/69, Rovers needed to get off to a good start in search of the 70 runs needed for the upset win.

Toongabbie showed it was in it to win it with two early wickets, and from there never looked back as Rovers was bowled out for 112.

Tom Shippen led his side again with 4/13.