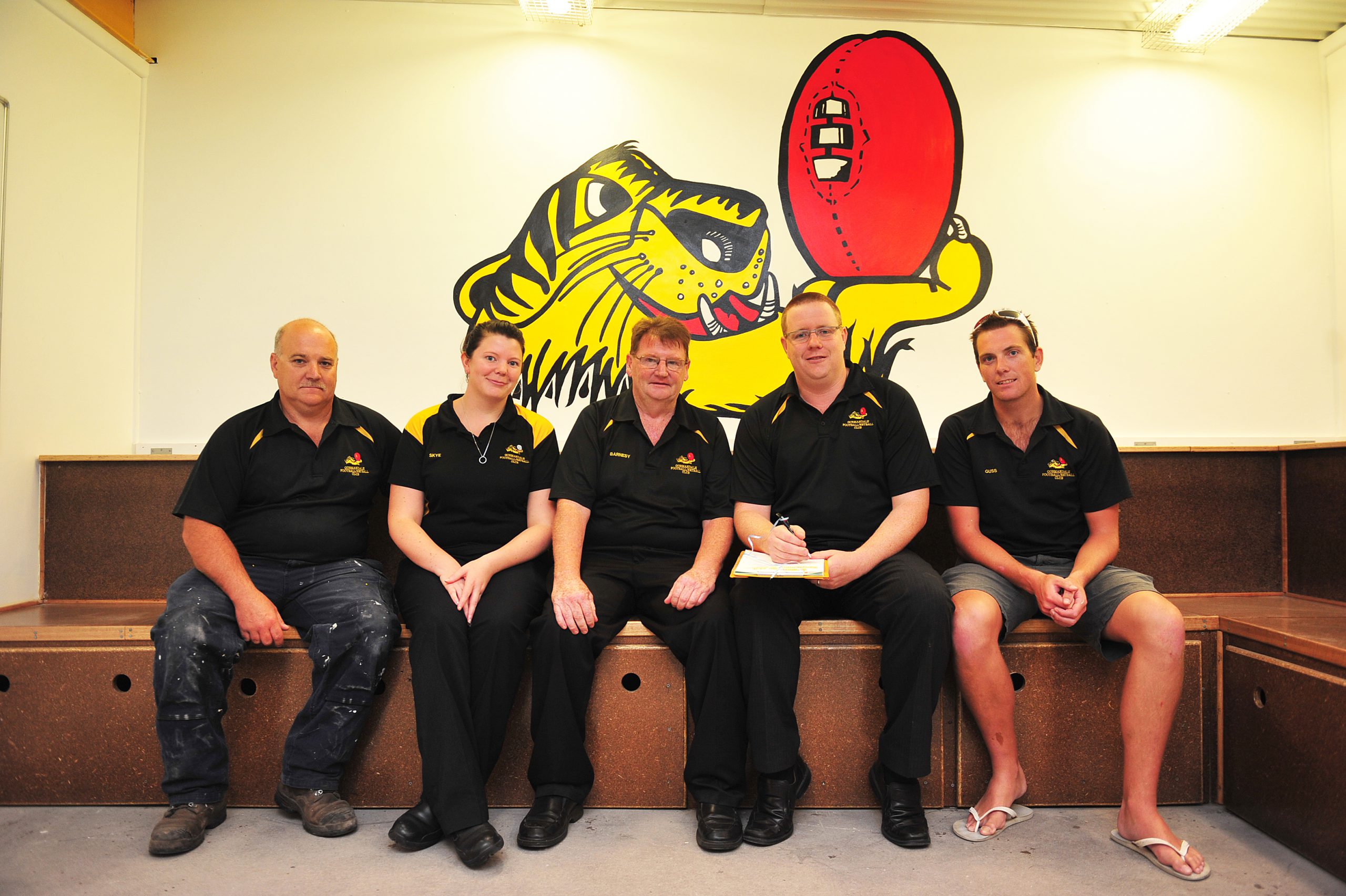 Fevola will help run a junior Auskick clinic at Gormandale from 5pm to 6pm, join in at senior training from 6pm to 7.30pm and speak at a sportsman’s dinner and auction from 7.30pm as an integral part of the North Gippsland football club’s pre-season hype machine.

Senior coach Luke Henderson said Fevola would bring a real buzz to the club, which has been focused on building its community engagement this season through a series of inclusive initiatives.

“To further launch our season we wanted another community event and that’s where the Fev initiative has come from,” Henderson said.

“He’ll be taking us through our paces and it’s two weeks out from round one so it will bring a bit of spark to our club.

“Obviously we’ll learn from a bloke with 10 plus years in the Australian Football League but really in one night it’s about bringing our group of players together.”

Gormandale has been bolstered by the recruitment of 15 senior players this season, including Daniel Domaille as assistant coach, Daniel Risol, David Ivey and Brandon Solomon.

Club best and fairest Luke Hegarty will retain the captaincy for a second season, after a baptism by fire in 2012.

“He had a really tough year last year on the field where we only won two games and I know he’s looking forward to leading a stronger side and hopefully back to finals,” Henderson said.

Given the modest dimensions at Gormandale Recreation Reserve, Henderson said the on field focus would be on winning contested possessions and being better on the ball.

“We’re playing on a small ground so it’s really important we win the contests. We’re really emphasising improved skill level; our skill level last year was atrocious and we need to be better,” he said.

Gormandale’s unification of football and netball will be evident this season; its two club days in 2013 were attended by more than 100 people from both sports.

For tickets to the sportsman’s night and auction at ‘Tigerland’ phone Luke Henderson on 0400 072 098.

Tickets are $30 per person.