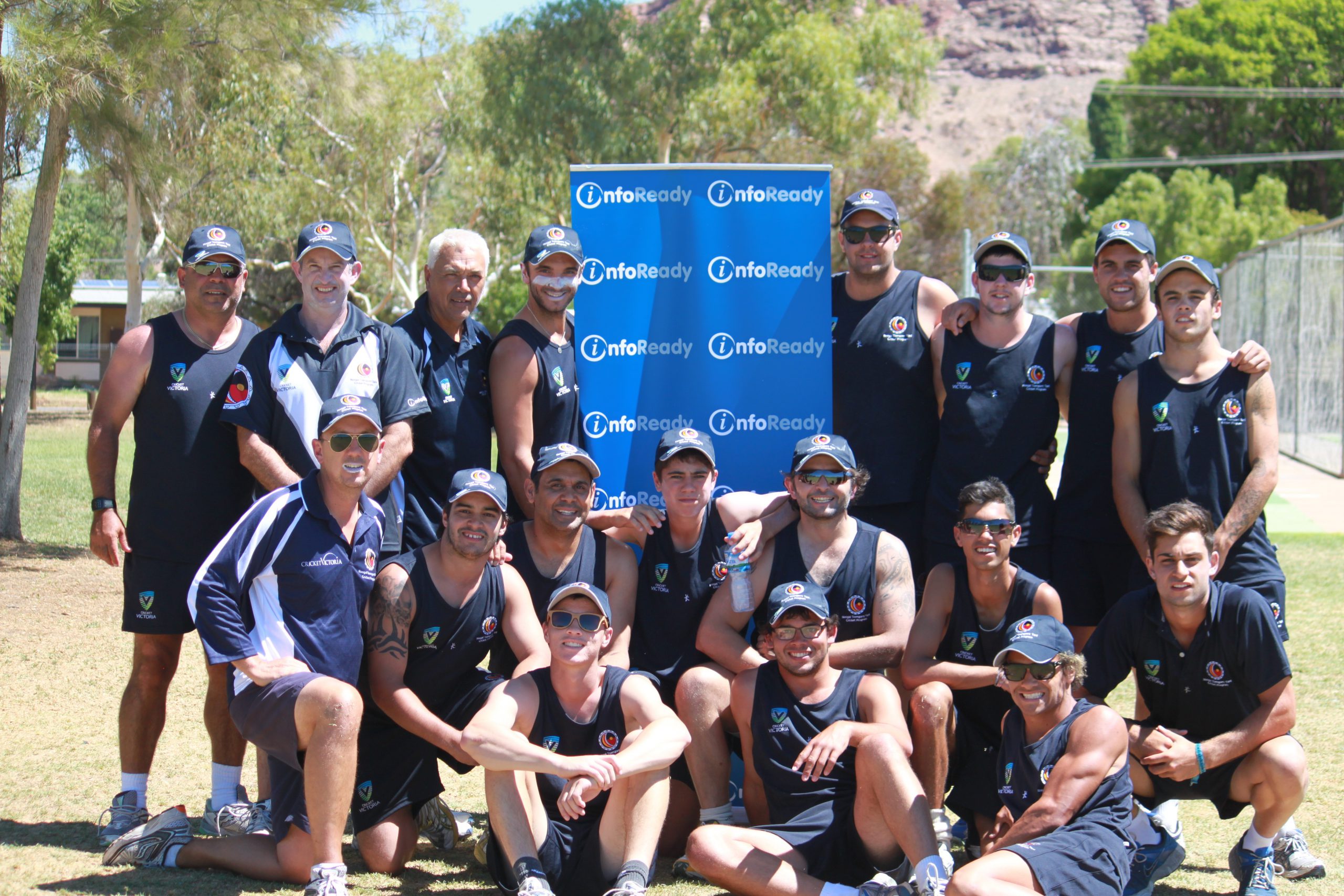 The young side finished third in the state competition with five wins from seven matches, losing only to New South Wales and Western Australia, and defeated eventual champion team Queensland for the first time.

Victoria just missed out on a finals berth against New South Wales after finishing tied for second on points with Queensland, but finished with a lower net run rate.

Oakley scored 24 runs in his two innings as a lower order pillar and bowled just two overs throughout the competition, but his presence as a senior player was influential in Victoria’s success.

Victorian captain Ben Abbatangelo was named in the development squad chosen at the conclusion of the carnival along with Josh Eaton, Adam McDermott and Gardiner.

Gardiner was also named as a ‘Black Cap’ squad member.

The Imparaja Cup is an annual indigenous event to celebrate culture through the sport of cricket.