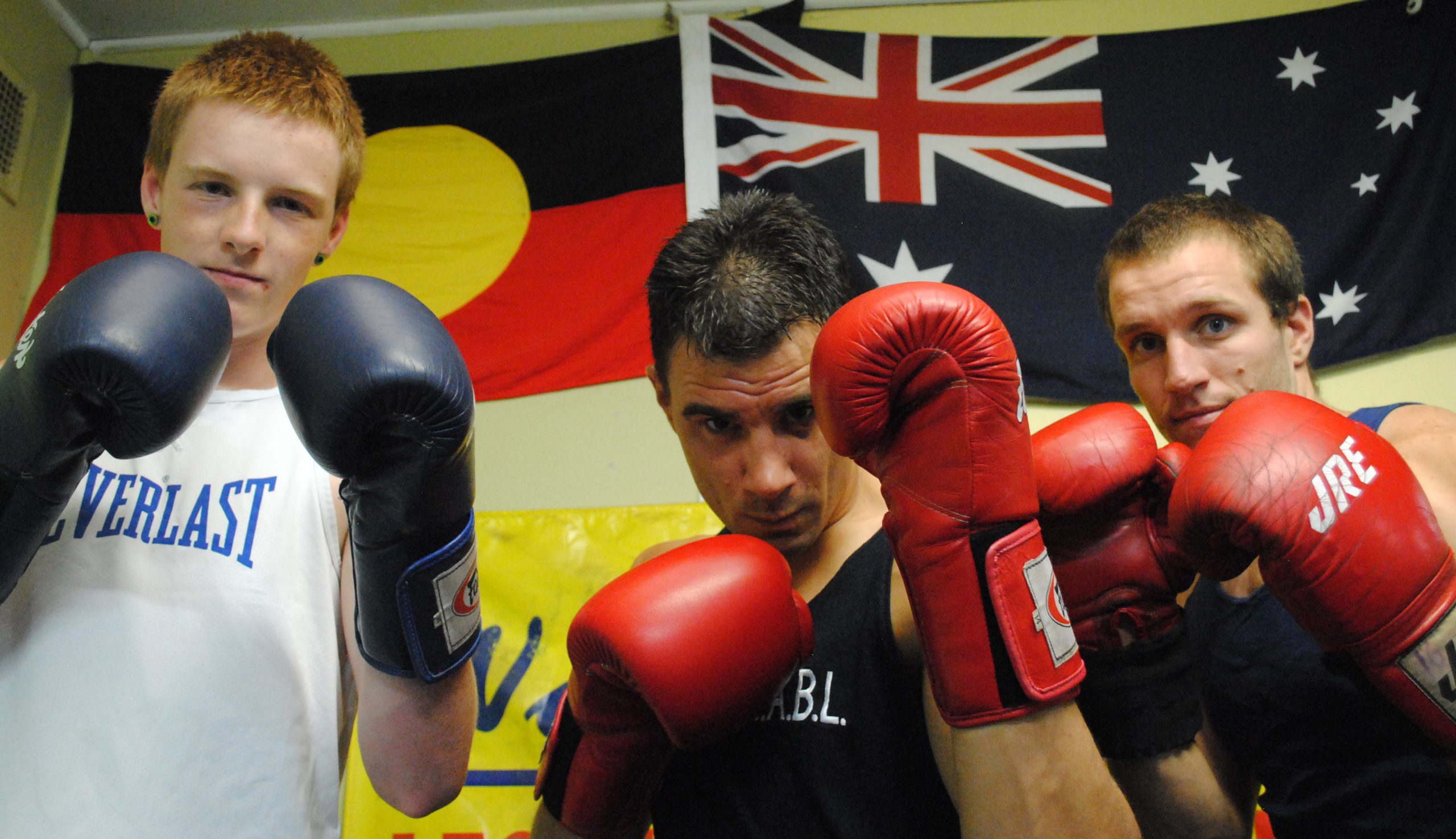 IF Shaun Devine’s first amateur victory is anything to go by, the Moe fighter is in the pipeline for big things.

The 22 year-old Moe Youth Club boxer overcame an experience deficit to defeat a former Victorian title contender in just his second bout last fortnight in Lilydale, and has been turning heads since pulling on the gloves.

After narrowly missing out on the Victorian novice title in his debut, interstate promoters already have Devine in their sights.

Moe Youth Club Boxing coach Paul Jenkins said the up and comer has the potential for great things in the ring, and was already one of the region’s premier punchers.

“He will be something special; I’ve been around a long time and there’s no doubts about that,” Jenkins said.

Devine’s victory capped off a successful fight night for the Latrobe Valley club, which had three first time winners on the night in middleweight classes.

Nathan Cornell (16) scored a maiden victory in his second bout, and club assistant coach Terry Burgess registered a win in his first amateur bout at age 30.