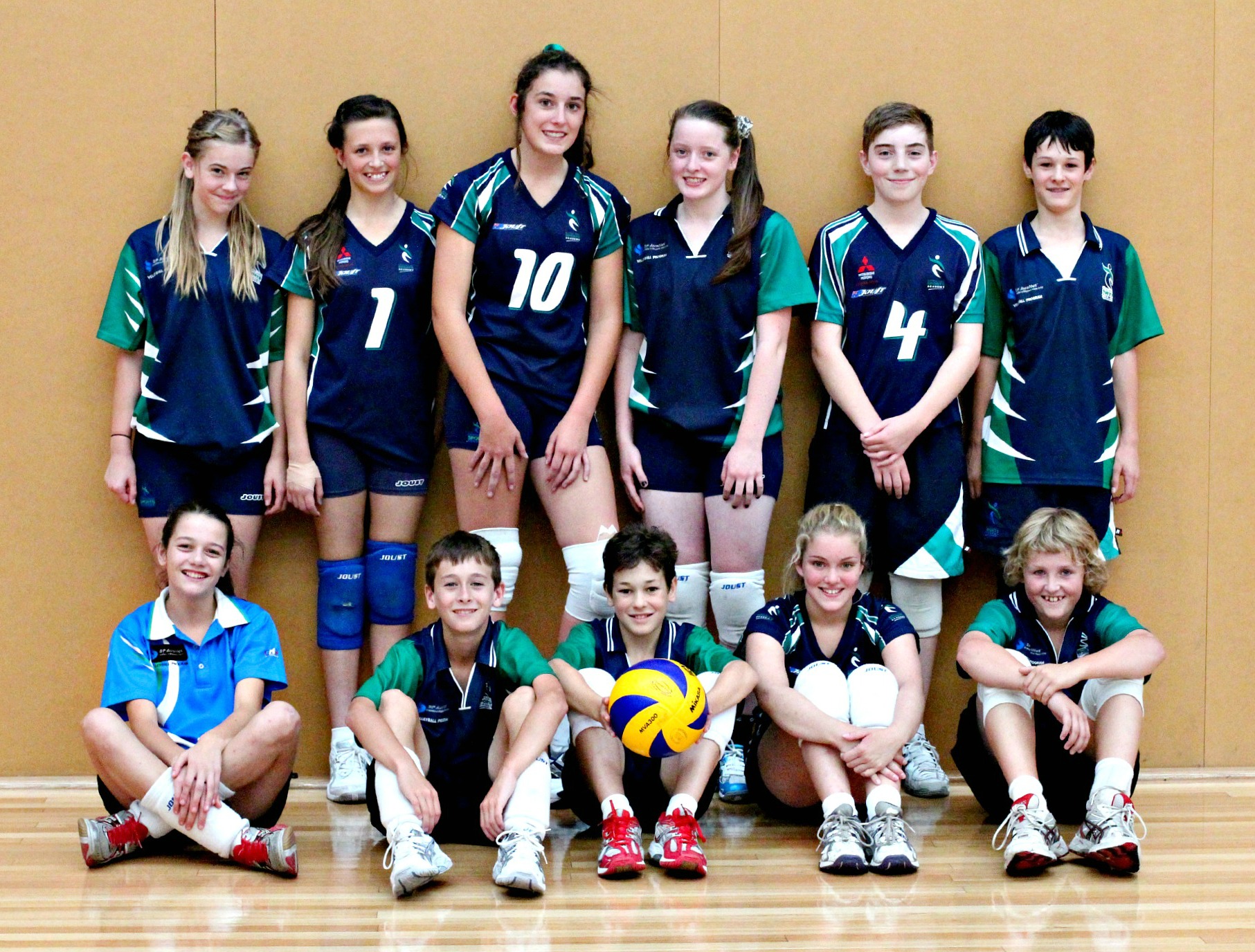 LATROBE Valley volleyballers will feature heavily in the SP AusNet Gippsland Sports Academy’s under 15 squad to contest the national titles in Albury, with 13 out of a possible 18 players sourced from the region.

A selection process last October determined the squad, which includes athletes from Maffra, Inverloch, Lakes Entrance and the Valley.

Head coach, Dan Higgins, originally from Maffra, who is one of the most qualified coaches in Australia having coached at international level, was impressed with the standard on show.

“These kids have undertaken eight days of intense weekend training and two tournaments over the last six months,” Higgins said.

“We have opened the kids’ eyes to an elite athlete development program, involving intensive training, strength and conditioning, sports psychology and health and nutrition sessions.”

Higgins said he was delighted at the growth of all squad members throughout the program.

“There has been a massive improvement in their skills,” he said.

“They are now training strongly through intense training sessions, which usually include an exhausting 45-minute strength and conditioning component.”

The culmination of the GSA program is participation in the under 15 national volleyball titles in Albury from Monday to Thursday, where the squad will play state representative teams, teams from other academies and elite school teams from across Australia.

“It’s a massive opportunity for these kids and a great honour for them to be representing the GSA,” GSA chief Judi Buhagiar said.

“It builds on recent success where several athletes from the Academy program have made Victorian squads and two have recently made Australian teams including Latrobe Valley’s own Phoebe Trembath.”