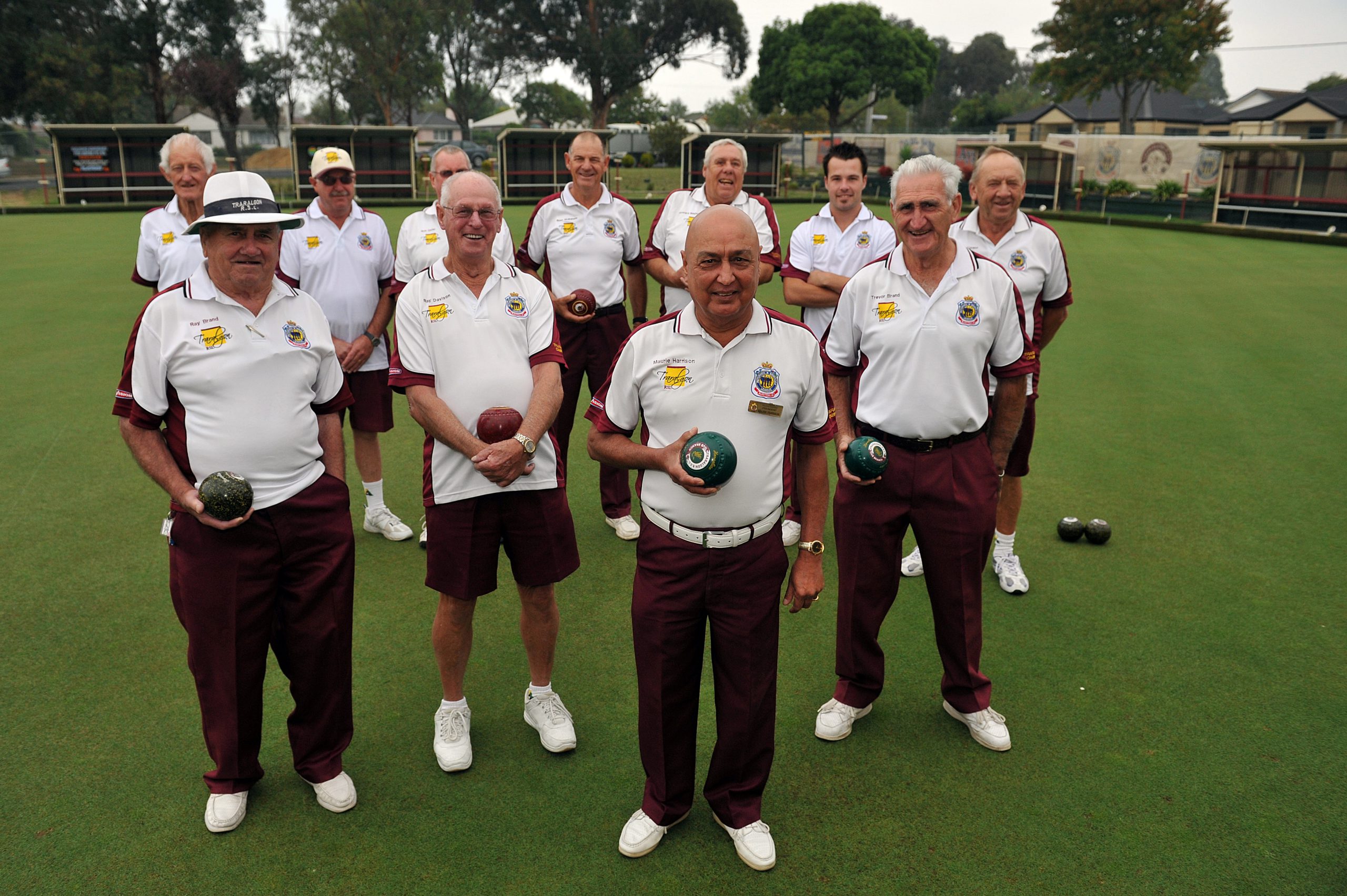 TRARALGON Returned and Services League’s bid for a maiden Ediburgh Shield fell just short at the weekend, as its first string foursome fell at the final hurdle in Cobram.

Needing victory in its last fixture on Sunday to win the venue and come into calculations for overall honours, Traralgon recorded a five-shot loss to finish third on the Cobram leaderboard.

Traralgon’s other Edinburgh Shield side finished sixth at its venue in Tocumwal, meaning the club will have to wait another year for a shot at glory in the prestigious RSL competition.

“We competed very well (but) were very unlucky.

“Our boys, considering the stiff opposition, acquitted themselves very well.”

First played in 1954, the Edinburgh Shield is an annual RSL exclusive competition conducted across the state, with the title awarded to the team with the most points and greatest shot difference for the weekend.

Traralgon team manager Fred Sullivan said the competition was the epitome of RSL bowls, given players must be servicemen or affiliates.

“As far as the RSL itself is concerned it’s a very important event,” he said.

“Not only is it a prestige event, everybody strives for it and everybody looks forward to the weekend away.”

The significance of the tournament is not restricted to results on the greens according to Sullivan, who has witnessed several reconciliations at the event, including a serviceman and drill sergeant who had not seen one another for 50 years.

“It gives an opportunity for ex-service people to catch up with friends,” he said.

“They’ll meet mates that they served with in Vietnam and various things like this.”