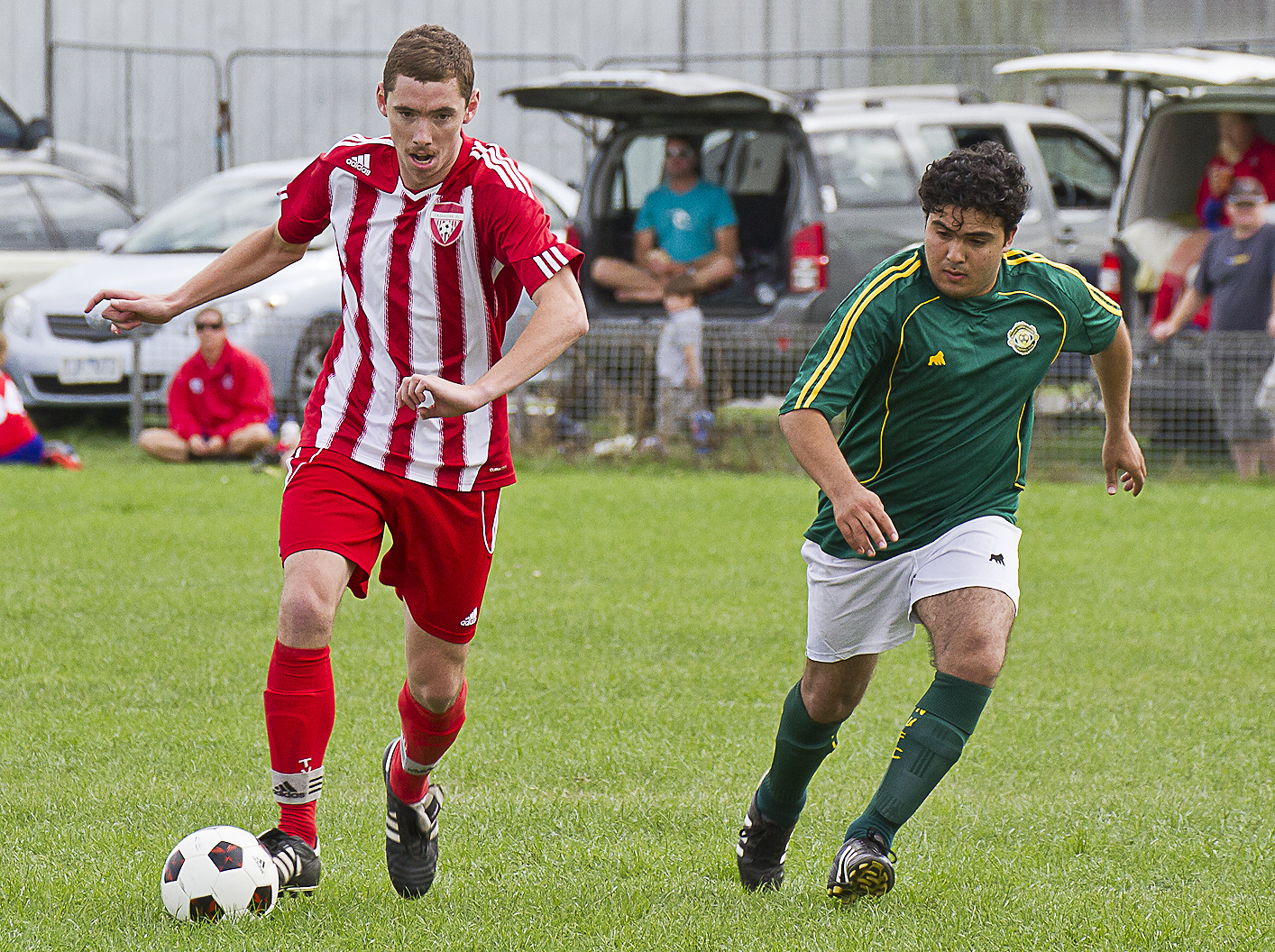 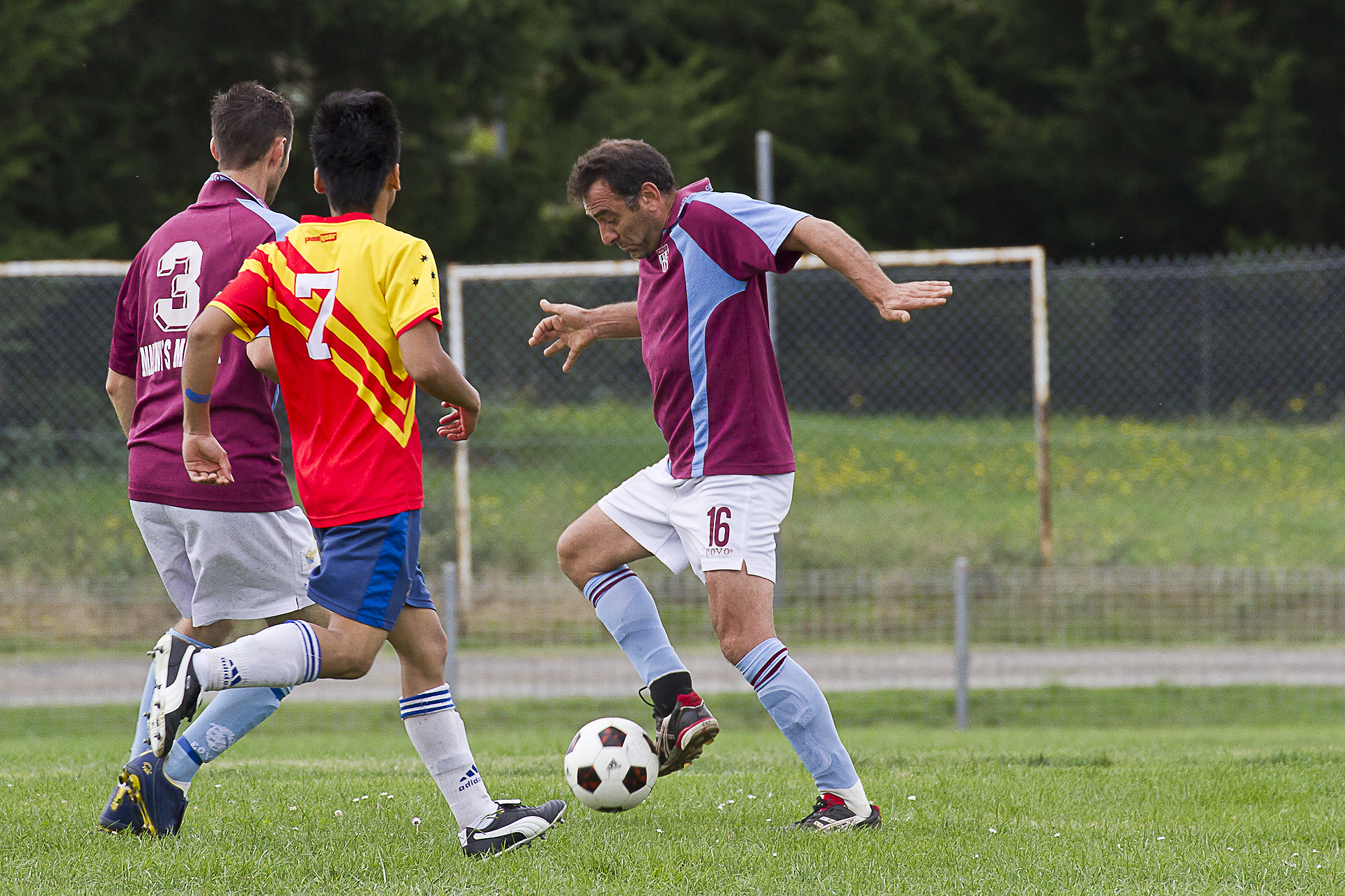 Victory reached the final of last week’s pre-season Korumburra Cup and Pegasus was a semi-finalist as both teams flexed their muscles ahead of their south division debut.

Mirboo North won the final on penalties signalling it will also come into calculations after finishing runner-up last season to Drouin.

The addition of Trafalgar to the competition will see the introduction of night games to the fixture, a first for the budding league which will feature 10 sides in 2013.

All sides will be wary of powerhouse Drouin, which look primed to mount a strong defense of its title.

AFTER topping the ladder in the Central Gippsland reserves last season, Trafalgar is full of confidence ahead of its first foray in the south.

With its home turf back to playing standard after grass diseases plagued the surface in the off-season, the club has been bolstered by the return of many under 16 players and the development of its youth team.

Mark Wood is back as coach for his second year and club president Mark Judd said the team would need to adjust to the smaller grounds prevalent in the league.

“Most of the South Gippsland league (grounds) are centred around cricket pitches so they’re very narrow,” Judd said.

“That’s the first thing all our guys noticed, your corners are going 20 metres.

“We’re looking forward to stretching opposition on our big ground.”

AS one of the formative south division sides, the focus at Mirboo North is club pride.

With strong numbers across the grades, and the addition of seven refugees to its youth division feeder side, the club is primed for a big year.

The seniors took out the Korumburra Cup last week and club president Paul Van Der Rydt was looking forward to the challenge posed by the incoming outfits.

“It’s definitely healthy for the competition… we had Drouin come in and they were very competitive… it raises the bar in our competition by having more teams,” Van Der Rydt said.

Star defender Patrick Finnigan will coach the side, which is based on home grown talent and passion for the club.

“We’re really trying to get the players playing for the guernsey,” Van Der Rydt said.

Van Der Rydt said the side was eager to improve on its runner-up finish last season.

FRESH from a successful year in the central second division, Morwell Pegasus has been bolstered by several returning clubmen.

With a number of players, including Aaron Dawes and newcomer Jason Galea, boasting experience in state league competition, and several squad members stepping up to fill in for the club’s state league reserves this season, the side is steeled for a big debut year.

Paul Hutchinson will coach the side and has indicated the group is stronger than last year’s central division reserves.

“There’s a lot of enthusiasm about the team.”

Bye said Pegasus was looking for a top five finish and had identified Trafalgar and Drouin as the biggest threats.