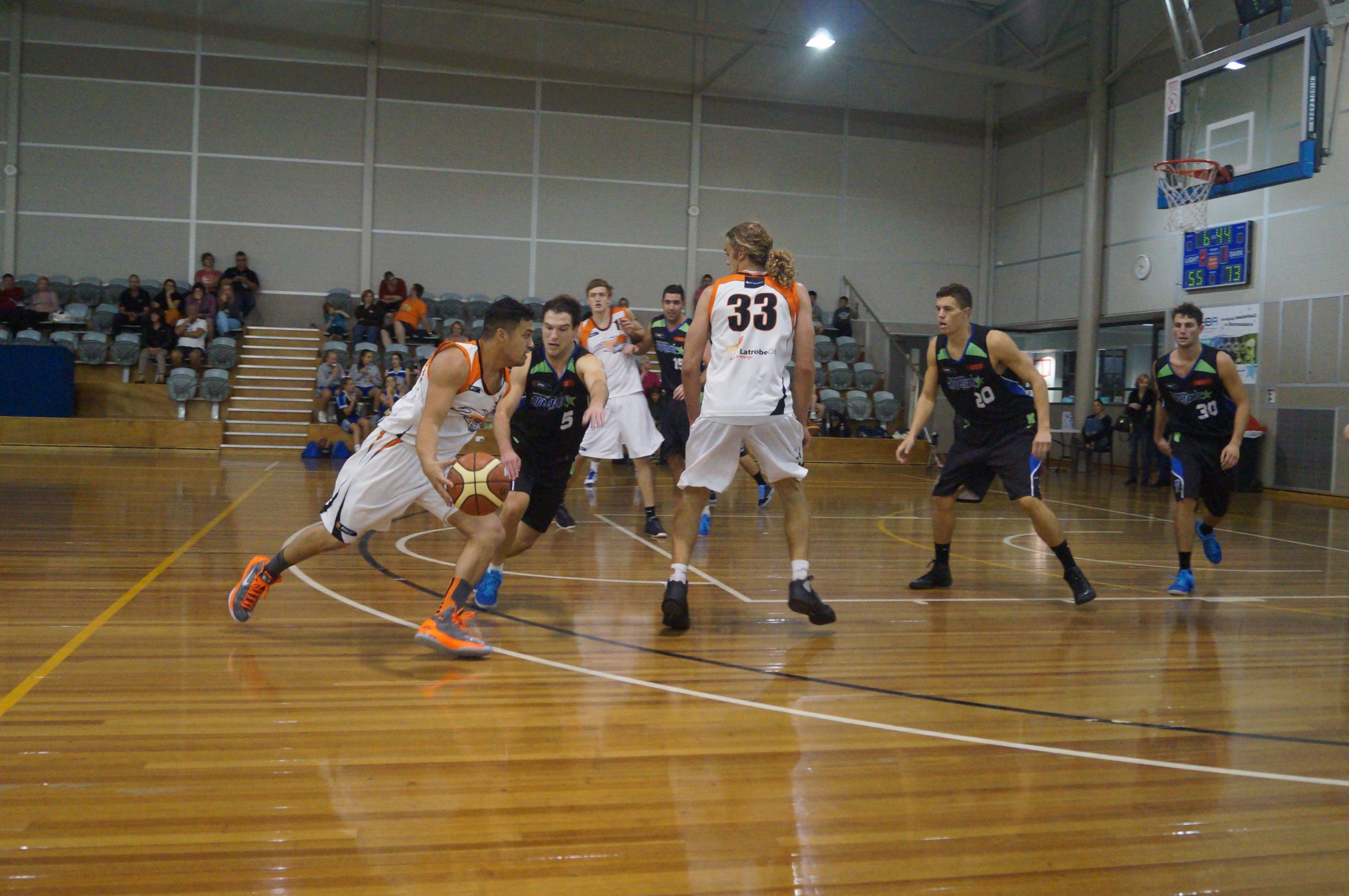 UNITED States star import Russell Permenter made a fearsome return to Latrobe City Energy on Saturday, but his heroics were not enough to salvage a win against Hawthorn Magic at Boroondara Sports Complex.

The six-foot-nine Texan terrorised the Magic with a game high 23 points, 10 rebounds and four blocks in the round four clash, which saw Hawthorn run out 87-67 winners.

Jordan Canovan and Calvin Rees managed 12 points and five rebounds each in support of the American enforcer.

Energy was left to rue a sloppy second quarter, where they were outscored 25-10, which coach Les Stothard cited as shambolic.

“It was probably the worst quarter we’ve played all year to be brutally honest,” he said.

“We could not make a shot (and) our defensive pressure was poor.”

Energy fought back in the second half but could not mount a run to challenge an organised Hawthorn unit.

Stothard said Energy’s defense needed to improve and that Permenter’s return would go a long way toward patching their problems.

“He’s got some improvement to come but we were pretty happy with his first game,” Stothard said.

“Obviously 23 and 10… (are) very good numbers but the numbers probably didn’t show the impact he had on the game.

“He’s only going to improve and we’re going to be better for him being back.”

Stothard said Permenter’s presence would take pressure off the side’s other big men, who have found themselves in foul trouble in the opening rounds.

“It’s going to be huge for the make up of our team,” he said.

“Having that extra big guy there… takes the pressure off those guys to play with that freedom.

“He draws defenders as well and that allows our other guys to get open.”

With two wins and three losses from their opening matches, Energy sits in fifth place on the BigV division one men’s ladder.

“Our goal is still to make finals,” Stothard said.

“Even though we’re behind the ledger in terms of wins and losses we’re still there in terms of the ladder position and we’re only going to get better.”

The Energy women also recorded a loss against Camberwell Dragons, 68-58.