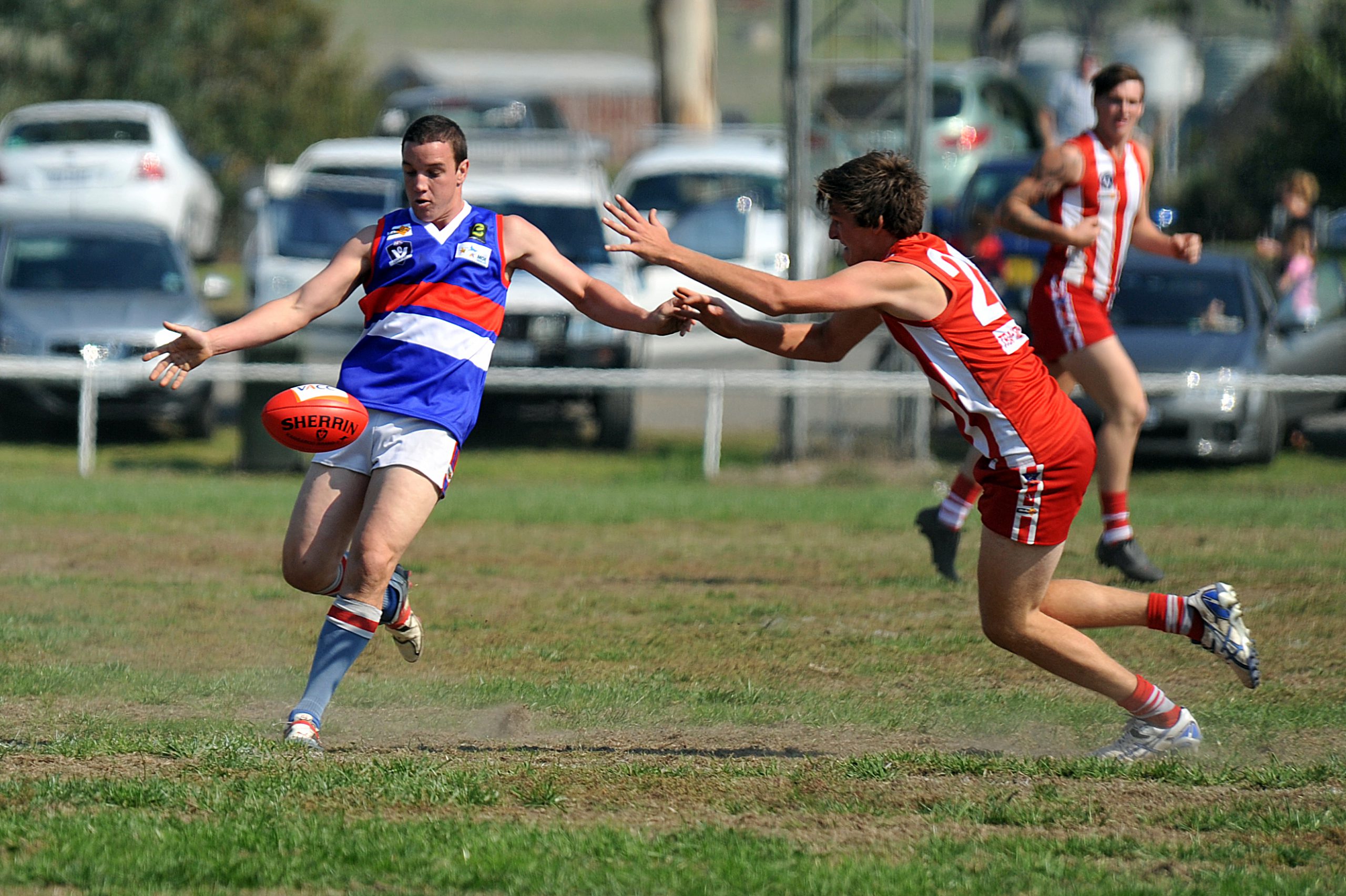 Mirboo North and Newborough will play for the inaugural Ron Skinner Memorial Cup in round three of Mid Gippsland football this weekend.

Newborough coach Allan Chandler said although he never met Skinner, he knows members of his family and their long involvement with the club, adding the cup was “something to play for”.

The Tigers have a good record against the Bulldogs, especially at home, and will enter the game with confidence after defeating Newborough in both home and away matches last season.

“I think it’s been about 10 years since we’ve won a game up there so I think that’s the biggest issue, so we’ll give it a crack see how we go, but it would be nice to get a win,” Chandler said.

After a disappointing six-point loss to Boolarra last weekend, Trafalgar is looking forward to improving in all areas when it takes on Yinnar this weekend.

Trafalgar coach Chris Kyriacou said the team was embarrassed with their showing at Boolarra.

“We know we’ve got to be on our game; we dropped a game that we shouldn’t have dropped,” Kyriacou said.

“We were all very disappointed with the way that we performed, so we want to go back and get some pride this weekend.

“It’s not going to be easy, Yinnar obviously copped the same thing so it’s going to be a pretty tough hit out.”

Kyriacou said his players made too many skill errors, even when not under pressure last week and needed to work harder.

“Every area of football we can improve on and we’re going to have to improve to beat Yinnar,” he said.

Yinnar coach Sam McCulloch had his own side’s disappointing performance to get over after their loss to Newborough last week.

He said the side would work on improving consistency and skills to prevent causing turn-overs.

“Obviously Trafalgar are the team to beat so it’s going to be a good challenge for us,” McCulloch said.

After having to fight back to win against Morwell East last week, Thorpdale should go into this match with clear heads about what it needs to do to achieve a win.

Thorpdale has had such a good start to the 2013 season that spectators could easily forget, the side lost by more than 14 goals in both of its encounters with Hill End last year.

Hill End played better against Morwell East last week than in its first match, but still has a lot to do to increase its fire power and start posting decent scores.

Yarragon is anticipating “stiff competition” when it takes on Boolarra this Saturday.

He said with returning players to strengthen the side there will be increased pressure on the top 21 to work hard to hold their place in the side.

“It is starting to look up; we’re starting to be able to put some pressure on (the players), not everyone just gets a game, everyone will be fighting for a spot,” Pavey said.

He said he still thought it would be three or four games until the side starts to gel well together.

Meanwhile, Boolarra coach Tony Giardina expected his opposition would have gained confidence from their win over Yallourn Yallourn North and wanted to ensure his side did not go into the game over-confident.

“I’ve already said to the boys to keep a lid on it; it’s only two games into the season,” Giardina said.

“We go to Yarragon and we need to focus and put in a good game.”

Morwell East and Yallourn Yallourn North are under increasing pressure to put a win on the board, knowing a spot in the finals will be hard to snatch this year.

Hawks coach Paul Henry said he considered this game a must win.

“We need to pinch one early; we were one and one last year and now we’re zero and two. We need to be one and two that’s for sure,” Henry said.

Bombers recruit Barry Brooks made an impact early in the defeat to Yarragon last week and is expected to improve.