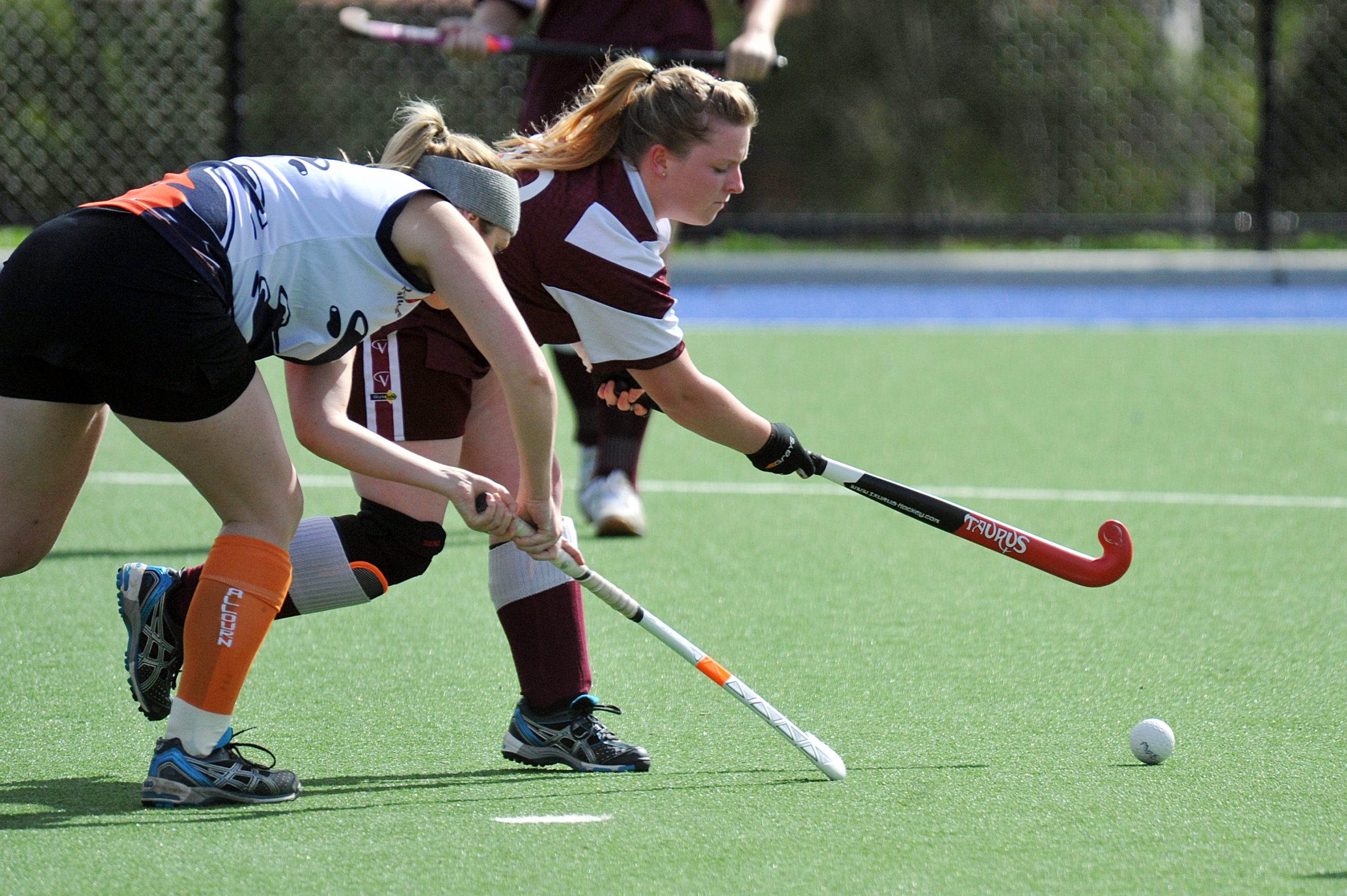 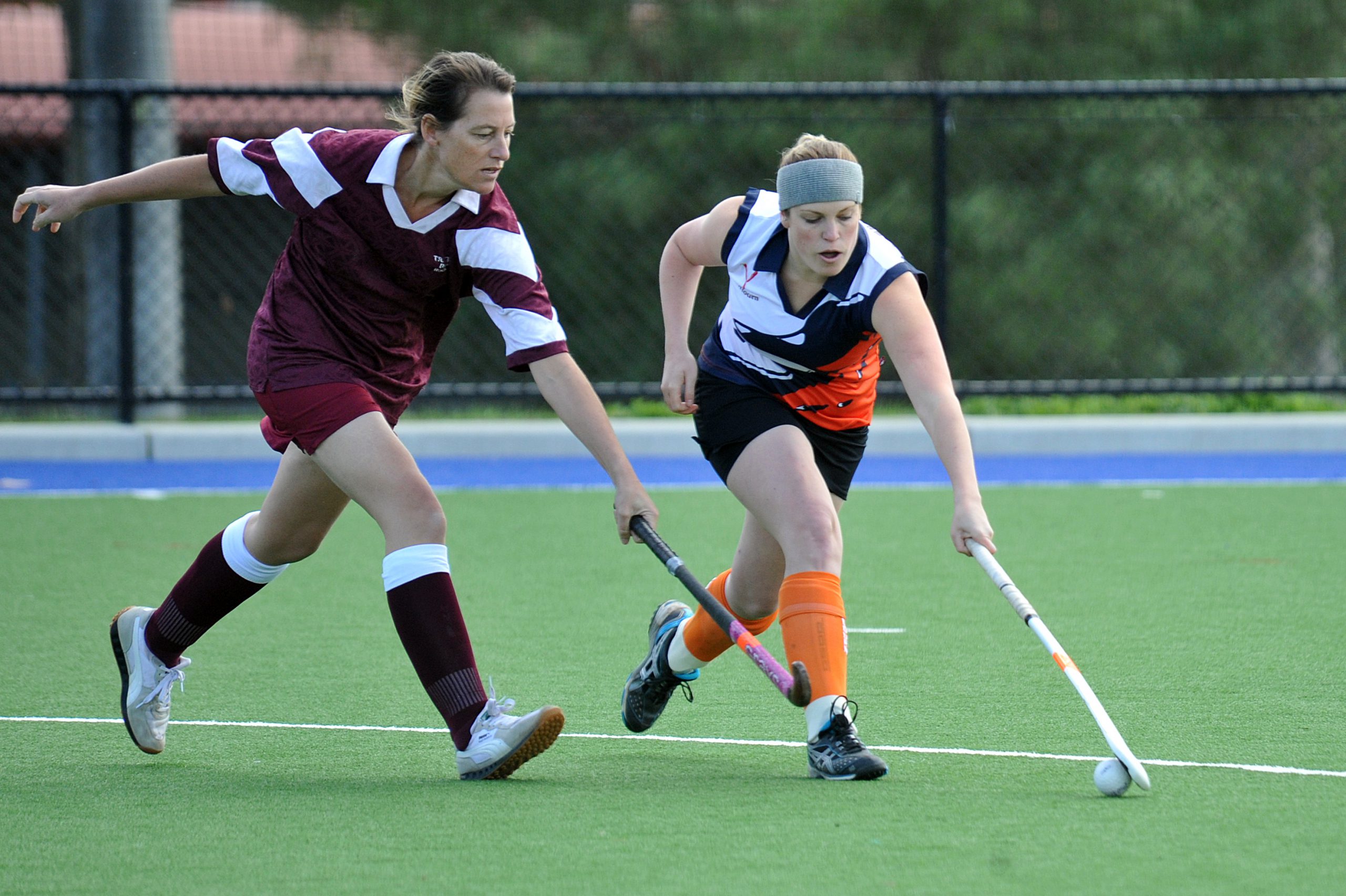 LATROBE Valley Hockey Association launched its 2013 season at the weekend, highlighted by the debut of an under eight mixed competition.

The new age division brings the junior competition tally up to three as the organisation continues to build at youth level.

LVHA president Linda Reid said the league’s third year on synthetic would be a consolidation season with added emphasis on the juniors.

“We are consolidating our numbers… we’ve really been concentrating on building our juniors,” she said.

“We’ve actually picked up a lot of new players from East Gippsland and we’ll be working on developing our facilities as well.”

The lowest junior level offers a game of modified rules which only allows pushing the ball and no goalkeepers, and the game is often stopped for on field coaching and development.

In the senior grades a new look Yallourn women’s team, featuring a host of new recruits from East Gippsland, outskilled Rovers Lightning in a 12-0 win.

Jasmine Langstaff showed why she was last year’s B grade best and fairest with three goals.

The women kick started Sunday’s games in glorious conditions, followed by the men with all teams showcasing a number of new players on their team lists.

In the men’s draw Moe and Traralgon played a fast, spirited match which could have been closer if Moe had a full team.

Traralgon was outskilled and undermanned against a full strength Yallourn which showed the class that won it the 2012 grand final.

Reid said Yallourn, Churchill and Moe would be the teams to watch this season.

“All three are very competitive and all have very good sides; it will be between those three,” she said.

Yallourn, Rovers Lightning and Traralgon Yellow will be in the premiership race on the women’s side, with Churchill shaping as the dark horse.