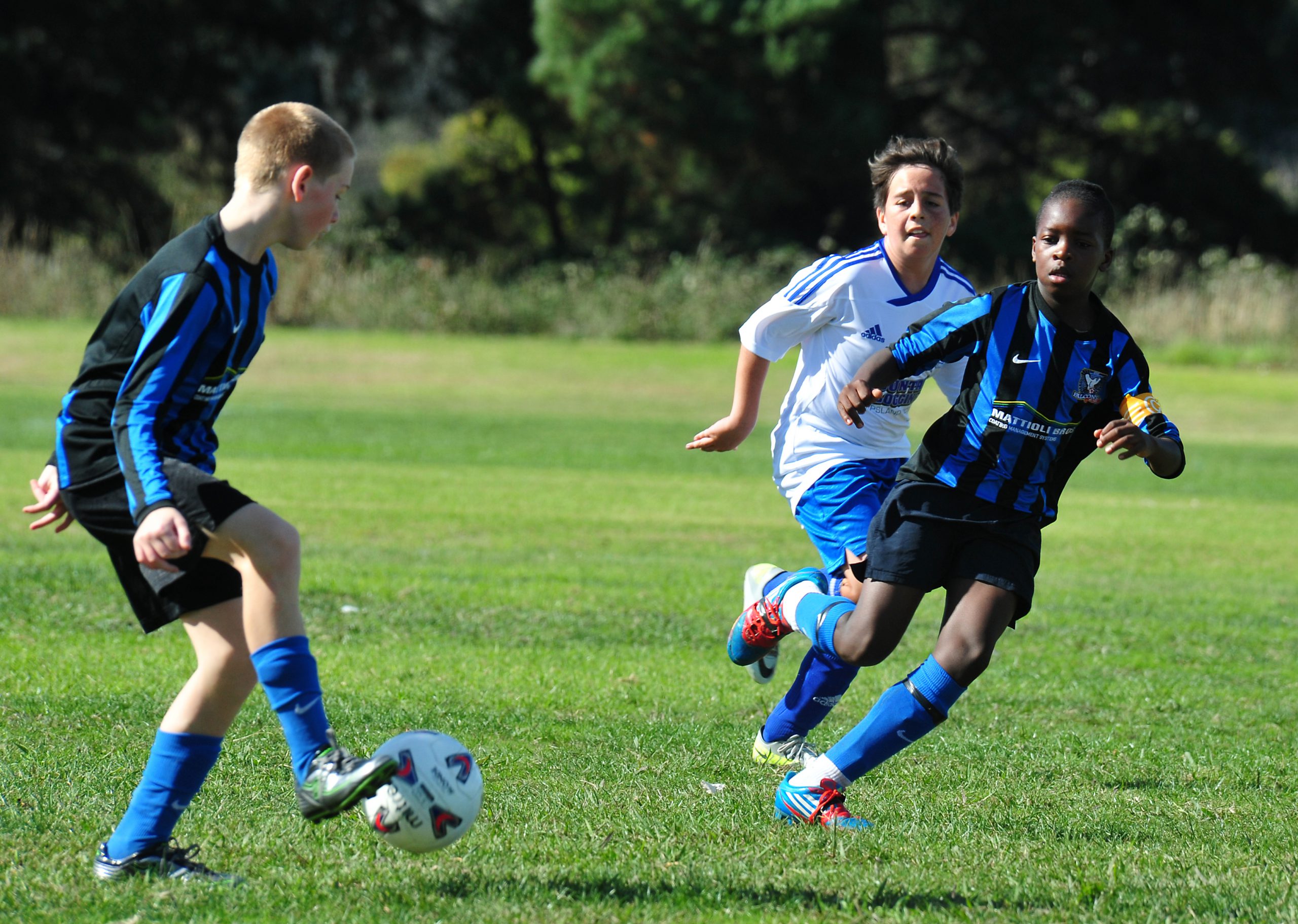 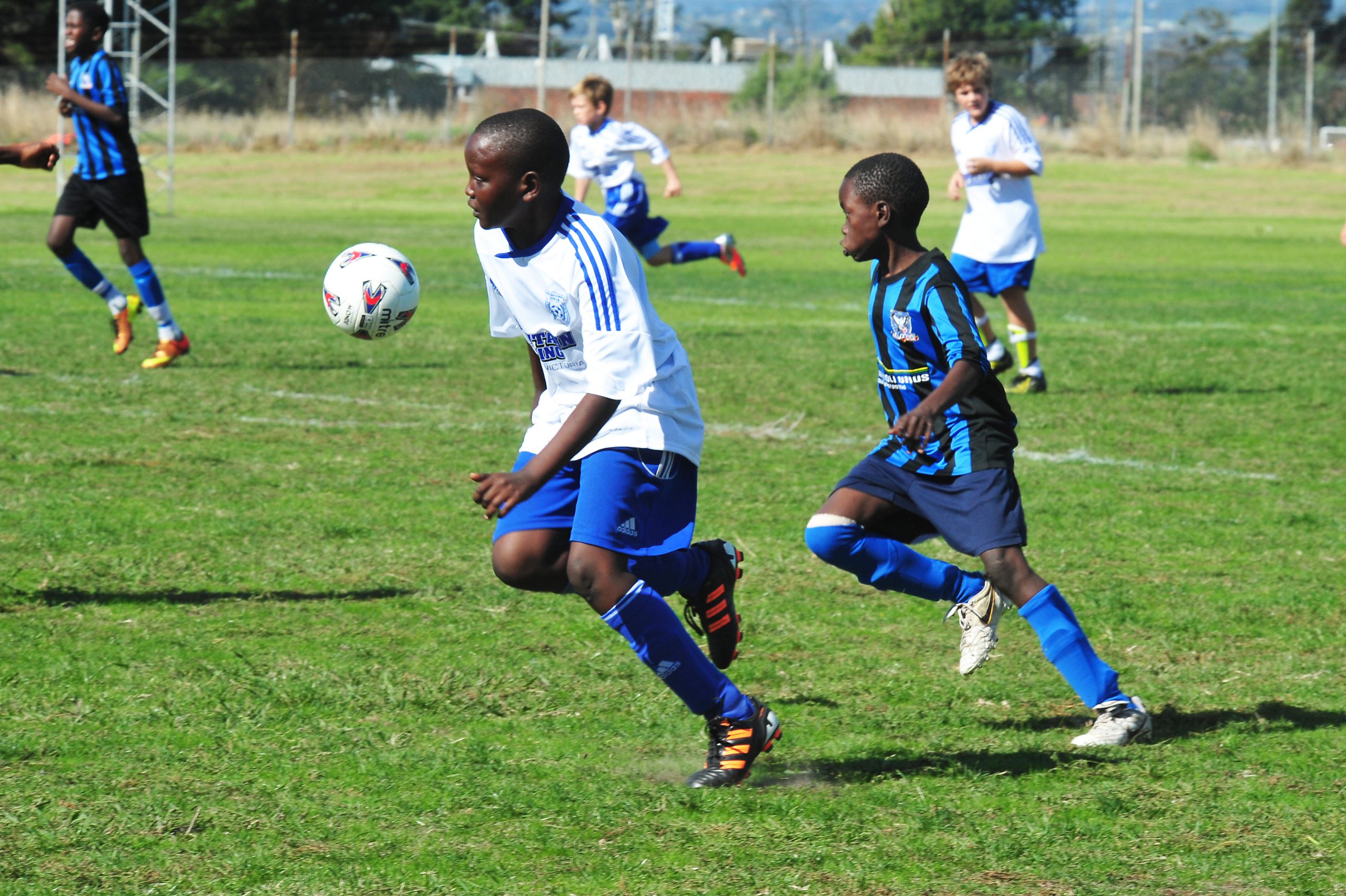 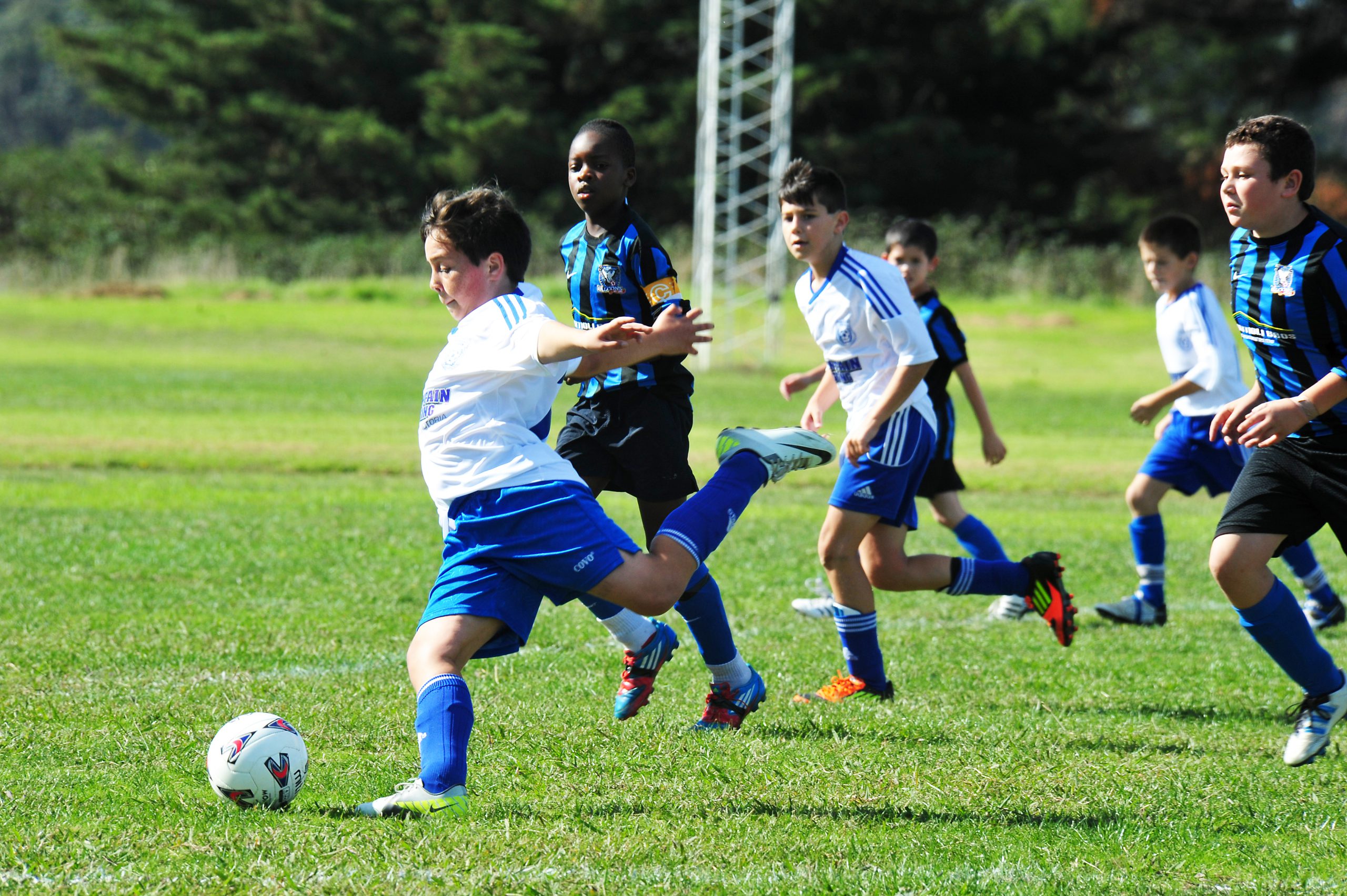 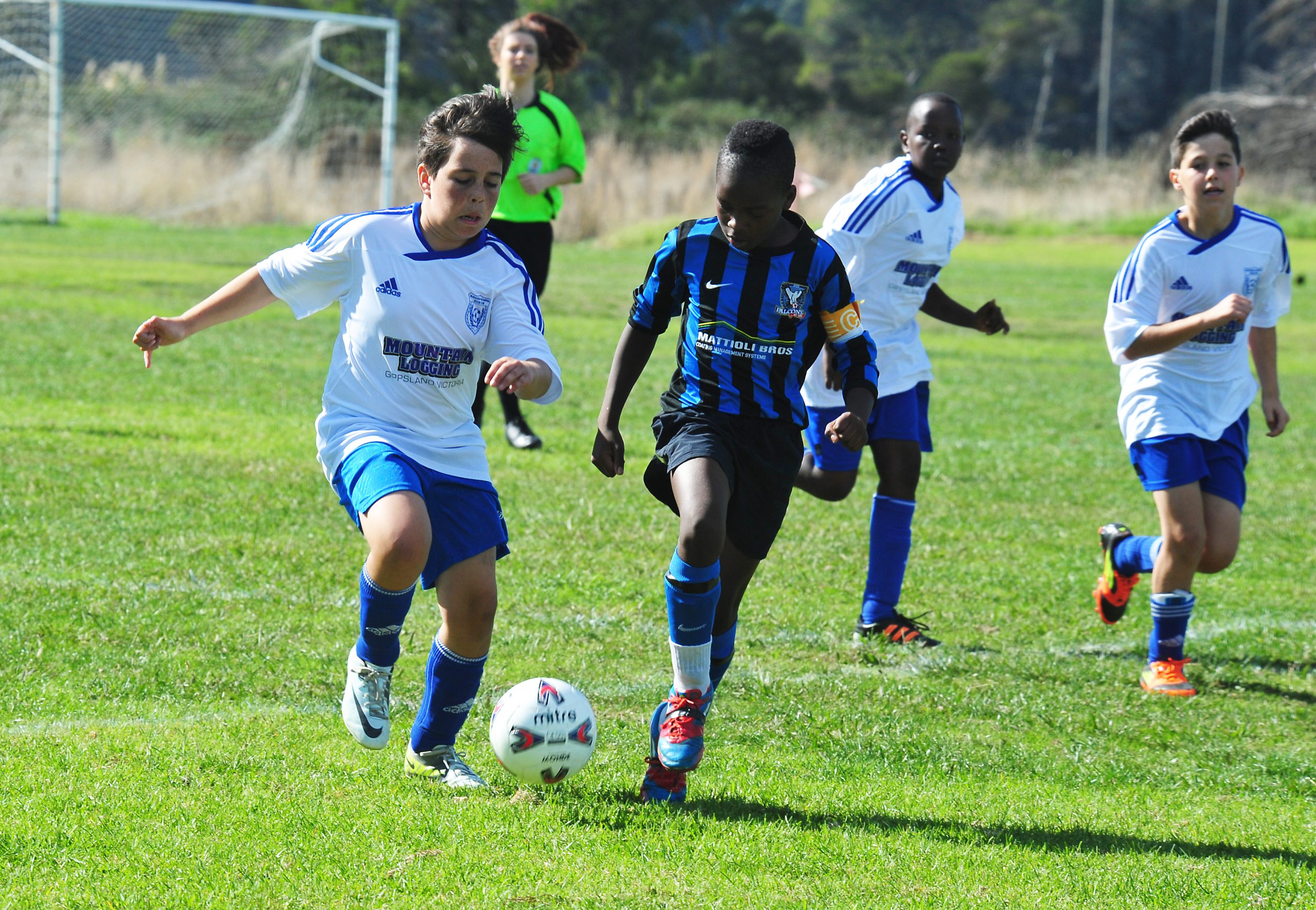 THE Gippsland Soccer League regular season was on hold at the weekend as two Battle of Brittan Cup fixtures took centre stage on Sunday.

BOTH teams went into the clash undermanned.

Monash was missing Trent Felici, Daryn Cummings and Cam Smith, while the Combine was without Jamie Dunn and Zac Teller.

NYU was the better side early on, constantly pressuring Monash in the midfield and not allowing the home side to play its passing game.

Ty Christy was dangerous in attack as NYU dominated the early exchanges.

The visitors were rewarded for their pressure in the 22nd minute, forcing Monash into an error before John Cook’s long range effort squirmed into the back of the net.

Monash nearly grabbed an equaliser before the break when Eric Sostak chipped NYU keeper Damian Gilbert only to see Chad Shelley clear the goalbound effort off the line.

The Wolves came out a different side in the second half, passing the ball around with great control as they hunted for the equaliser.

Their reward came in the 63rd minute when Coen Slaughter blasted a free kick past Gilbert, who was unable to block the bullet of a shot. Monash pushed hard, but NYU defended well as the 90th minute drew closer. With one minute of normal time remaining Monash stole the game.

Chris Noppert’s cross found Sostak, who nodded over the keeper into the far corner of the net to claim a 2-1 win.

FALCONS kicked off their Battle of Brittan campaign with a solid win 3-0 at home against Tyers.

The home team started strongly and it was not long before they took the lead through Mauro Deluca, who slotted home from close range after a great exchange of passes.

Falcons grabbed a second soon after when Isaac Abas provided a composed finish following a mesmerising run down the right wing.

Tyers was continually under the pump but Falcons failed to bury a host of chances.

With 20 minutes to go the game was sealed with a perfectly timed header from Joe Auciello which left the goalkeeper with no chance.

Falcons will now progress to the quarter-final stage against Morwell rivals Fortuna.

IN the match of the round, Falcons head to Traralgon on Saturday night to play an Olympians side desperate for three points.

With no less than half the current Olympians side featuring ex-Falcons players, this will be a passionate contest with plenty on the line.

Falcons will go into the game full of confidence with a four-match unbeaten run under its belt, and has the added luxury of Stefan Baccega’s availability after his recovery from a hamstring injury.

Fortuna 60 travels to NYU and both teams are hungry for three points. The Combine lifts a notch when playing Fortuna, but has been unlucky with results in recent times.

The Lions’ pride is on the line and Fortuna is expected to freshen its list with several players who succumbed to injuries and late withdrawals last weekend.

Churchill will be wary when it heads up the highway to play Sale United on Sunday.

Both teams have their eye on finals appearances again this year and with Sale’s newfound depth this game is sure to be a cracker.

Moe United, who sits in second spot on the ladder after five rounds, would expect to continue its great start to the season when it meets Monash on Sunday.

The cross town encounter will be an important game for a Monash outfit desperately needing a win to keep in touch with the top four. Tyers Lightning will host Traralgon City and the underperforming Roosters should account for the youthful Tyers team.