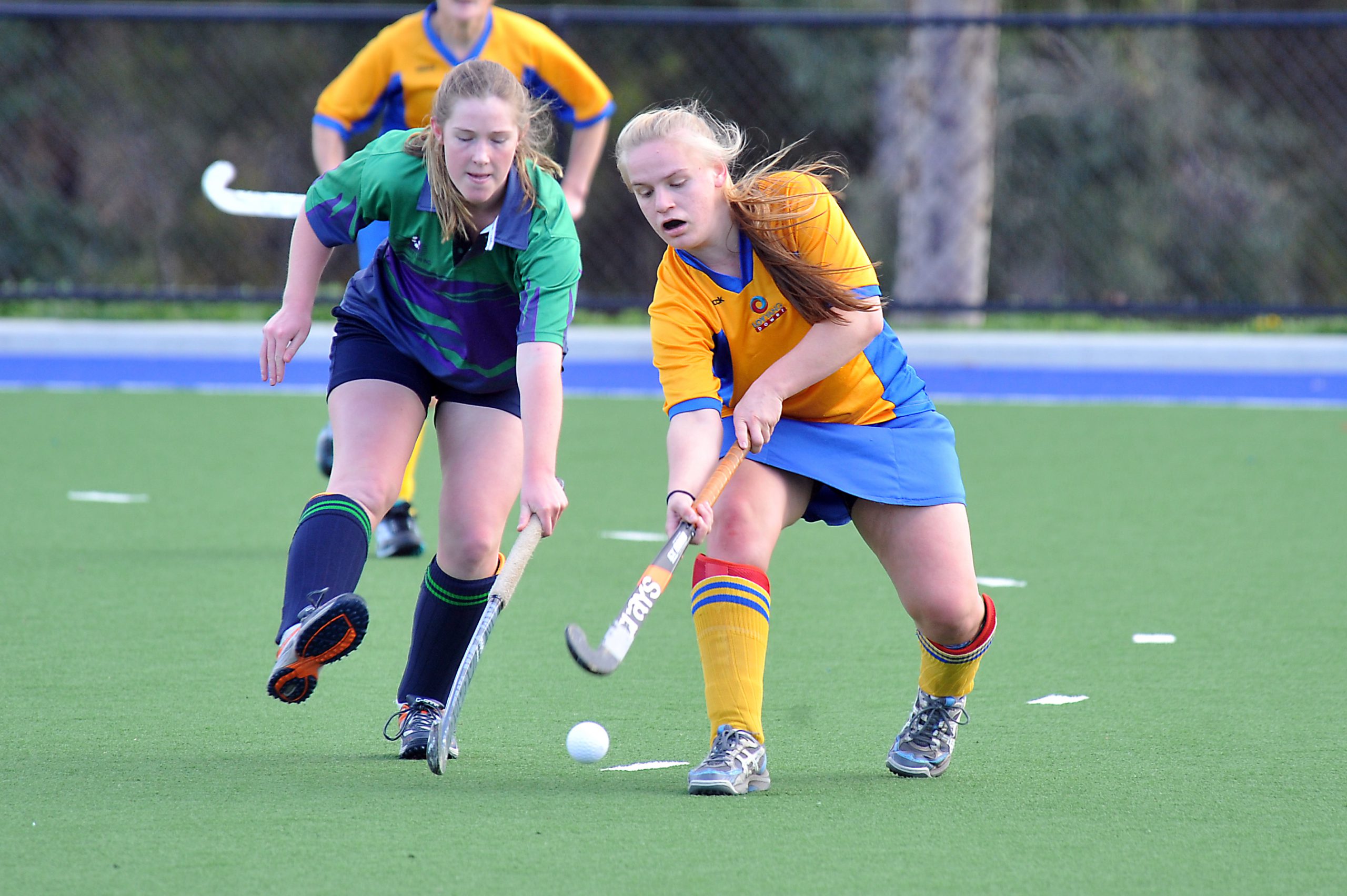 In the first game of the weekend Yallourn took the field with just seven players against Churchill.

Despite the numbers deficit, the score was just 3-0 to Churchill at the half-time break.

Yallourn found one more player for the second half to force a much closer contest.

Yallourn was able to score a goal through Luke Wilson and although they threatened to register a second late in the half, the final score was a 3-1 win to Churchill.

The second men’s fixture was played between Traralgon and Moe and the latter also struggled for player numbers.

With just eight players on deck the task was always going to be tough for Moe.

The final score was a 5-1 victory to Traralgon.

Dave Donaldson was the lone goal-scorer for Moe.

The women’s competition also promises to be close this year with many teams in contention for premiership honours.

Rovers Lightning was felled by Traralgon Blue 3-0 thanks to goals from Carly Gilbert and Ali Ravenhall.

Traralgon Yellow was too strong for Moe as last year’s premiers posted a sound 6-1 win.

Rovers Thunder was dominant and produced a 7-0 win against Churchill.

Goals were scored by Penny Kerr (2), Ruby Callaghan, Dione Olsen, Alison Claridge and Corinne Metcalfe with one own goal.

For full results in all grades check the Valley Sport scoreboard on page 2.

WITH three wins, two draws and four losses across the grades, there was not much joy for Gippsland Bulls’ hockey teams at the weekend.

No women’s or girls teams recorded a win, although there were some positive signs for each team.

Despite slotting home five goals the Vic League 1 girls who travelled all the way to Ballarat to play West Vic this weekend, came out on the wrong side of the ledger.

West Vic scored seven goals to outmuscle the Bulls in an intense game of hockey.

Both the men’s teams travelled to Keysborough to take on St Bede’s and both came away with 2-1 victories.

The first’s game was a scrappy affair, due to the playing surface and tight checking of the opposition.

Mark Robjant scored again this week, pinching a goal on the line out of the air to give the Bulls a one-nil lead at half-time.

The half-time talk from the coach helped lift the intensity of the Bulls and their desire to win the ball.

Andrew Glazzard inspired his team as he led from the front.

Young Bulls Aubrey Gaylard, Jacob Bushand and Matt Zurrer stepped up when the team needed them most.

Zurrer scored with a tomahawk goal to reward the team’s hard work and this was enough to close out the game.

The boys have moved into second spot, but have a host of teams chasing them.