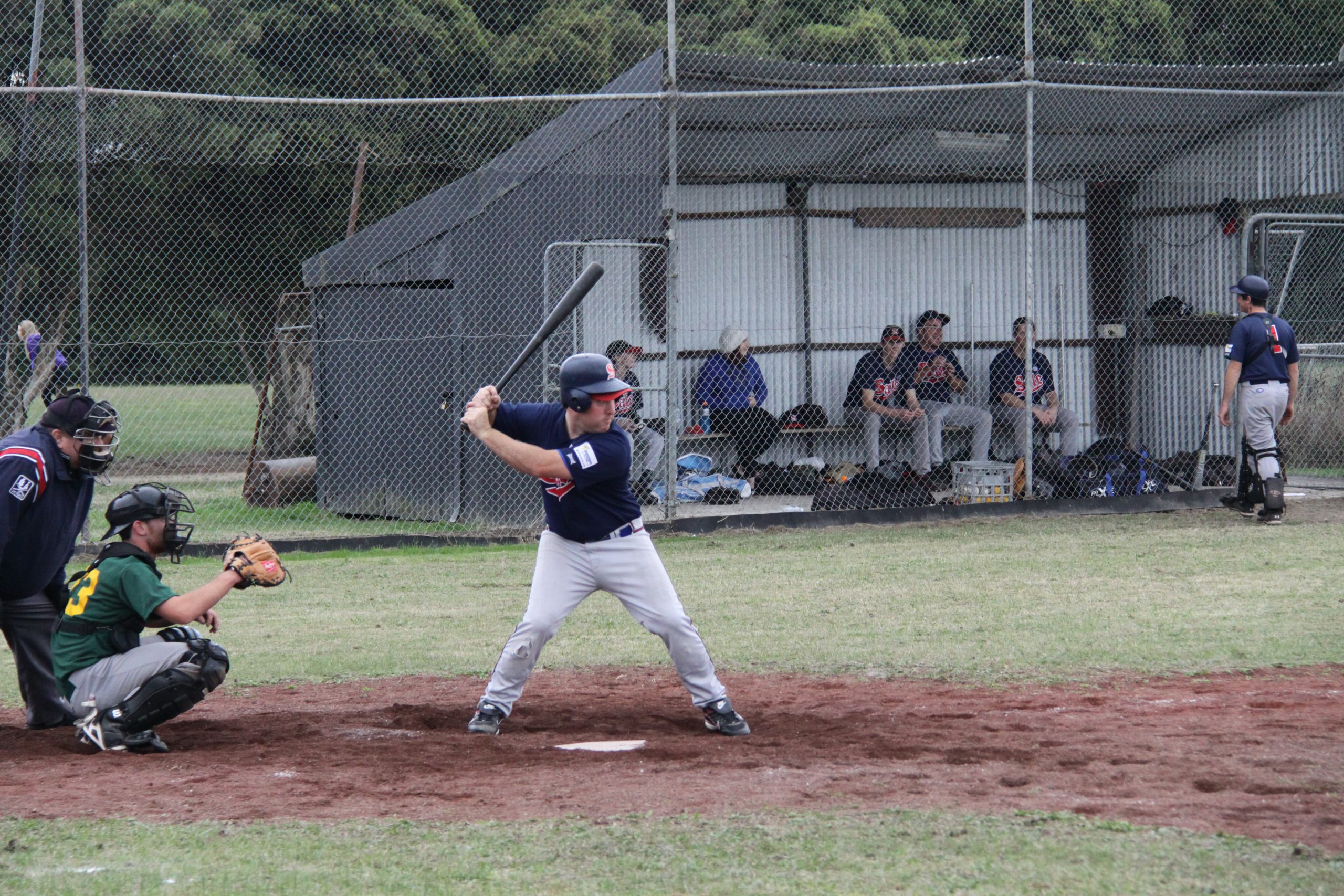 The Moe/Newborough Dodgers came out firing in its first innings with three runs, but Traralgon Redsox replied with 11 runs in its first three in round four of GDF Suez Loy Yang B Latrobe Valley A grade baseball at the weekend.

Owen Godenzi scored three hits for three RBIs for the Redsox while Dodgers’ Jason Smith singled for an RBI.

While the hits were close, with Braves nine and Rangers eight, Churchill made the most of its chances to score in almost all innings.

The Braves wrapped up the game 9-0.

The Braves’ Matt Hardy held the Rangers scoreless for seven innings, with Mat Prior sealing the win with four strike outs and one of three double plays for the game.

Traralgon made the early running but Moe/Newborough hit back late snatching the win 19-14.

Redsox’ Michael Warne had five hits while Duncan McAlister and Jordan Spitiri had three each.

For the Dodgers Luke Halkett had four and Tony Luke had three.

Churchill and Morwell played a tight game with Braves scoring in five from six innings. Cougars’ Anthony Mayberry took five flyballs in the outfield which kept the cougars in the game.

Braves’ Troy McKay and Dylan Eldridge had three hits each and Floyd Haines held the cougars to only four hits.

Morwell and Churchill played a classic game, with the Braves’ Mitchell John holding Morwell to one run and Cougars’ Trevor Banks was also miserly on the mound.

Braves won 5-1. Traralgon’s Peter Hornstra kept the Moe bats quiet while Redsox scored in every innings to run out winners 18-5.

In the under 16s Traralgon defeated Moe 13-6, while in T-ball Morwell overpowered Churchill to win 35-25.