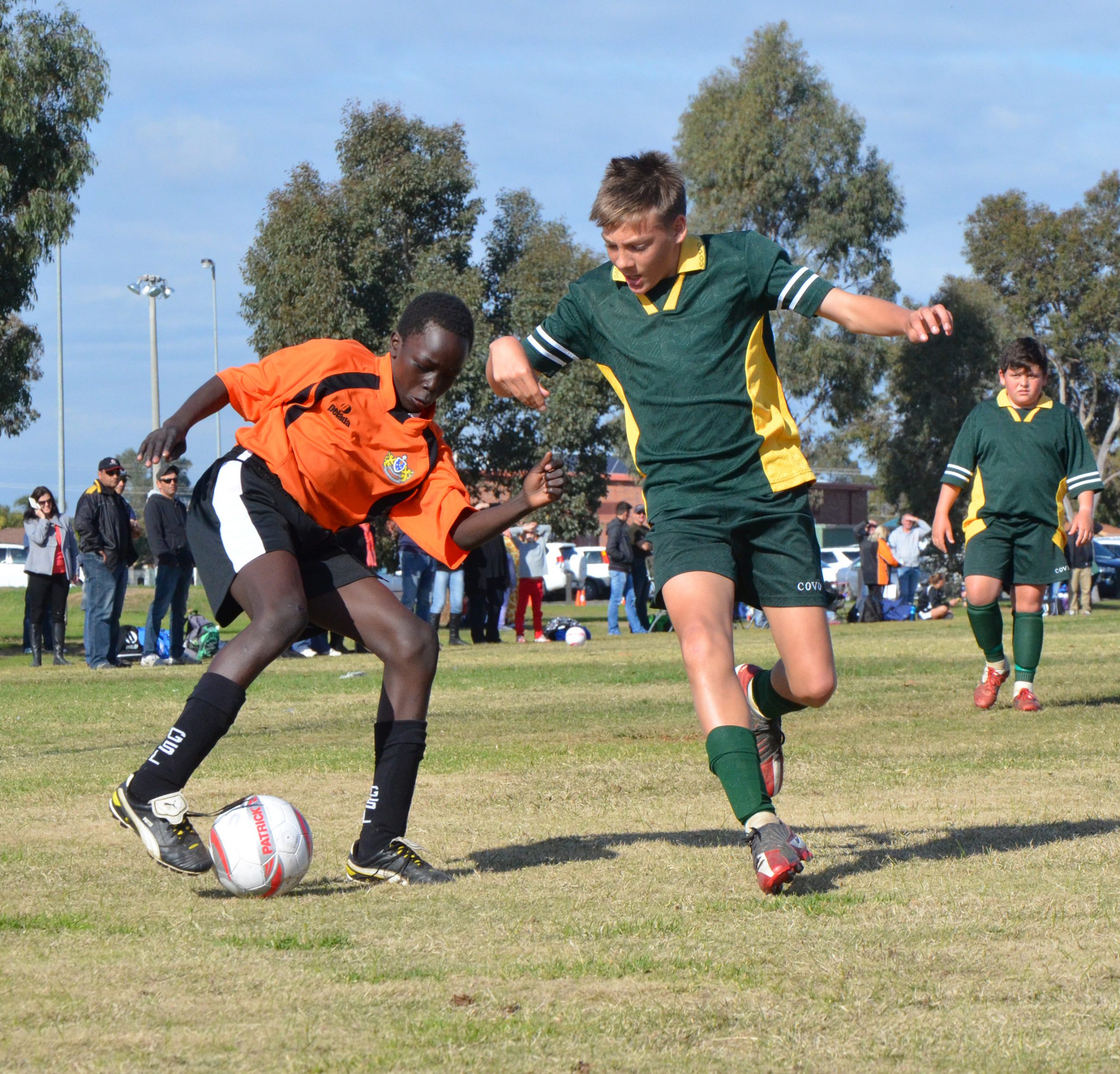 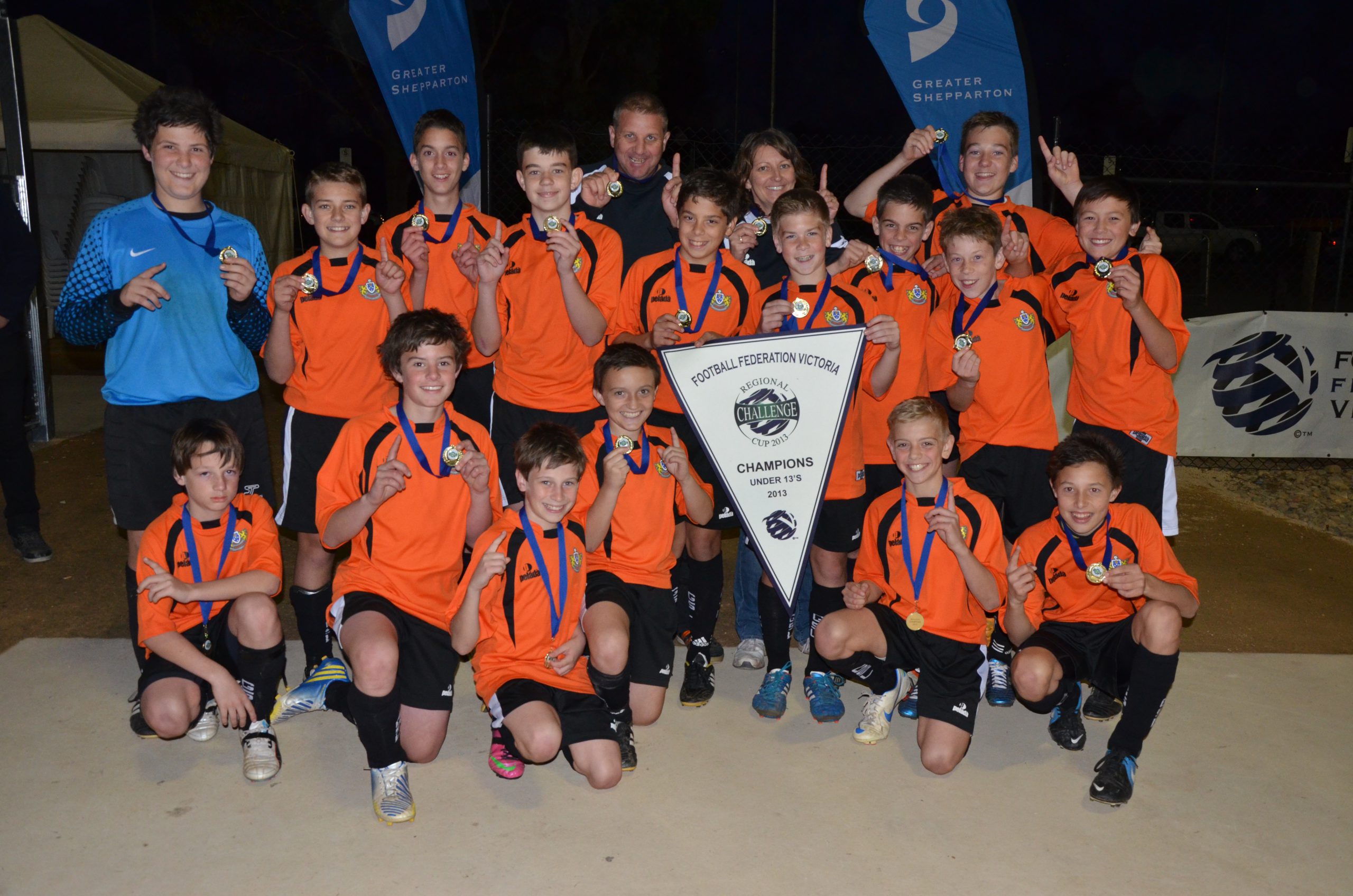 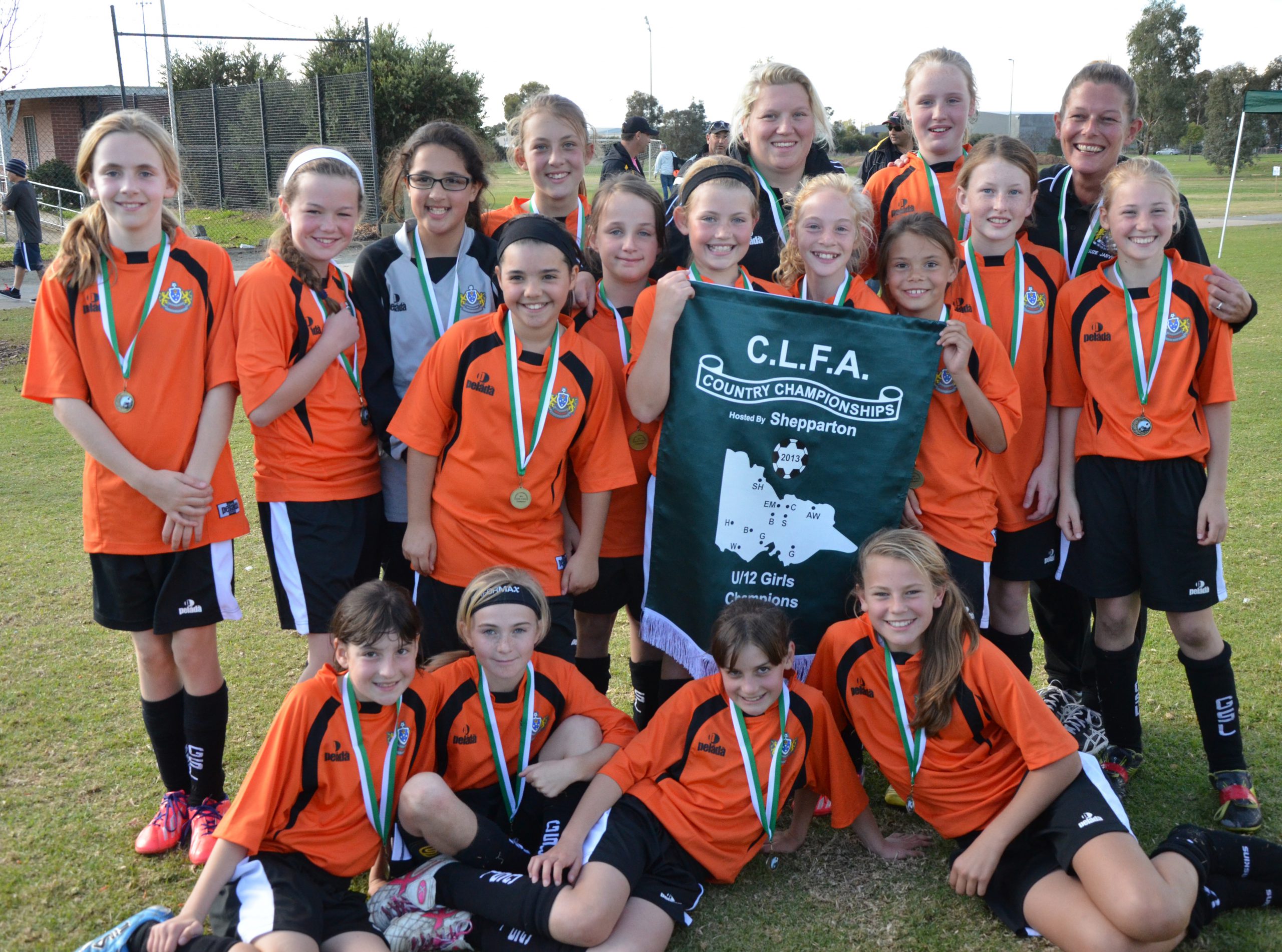 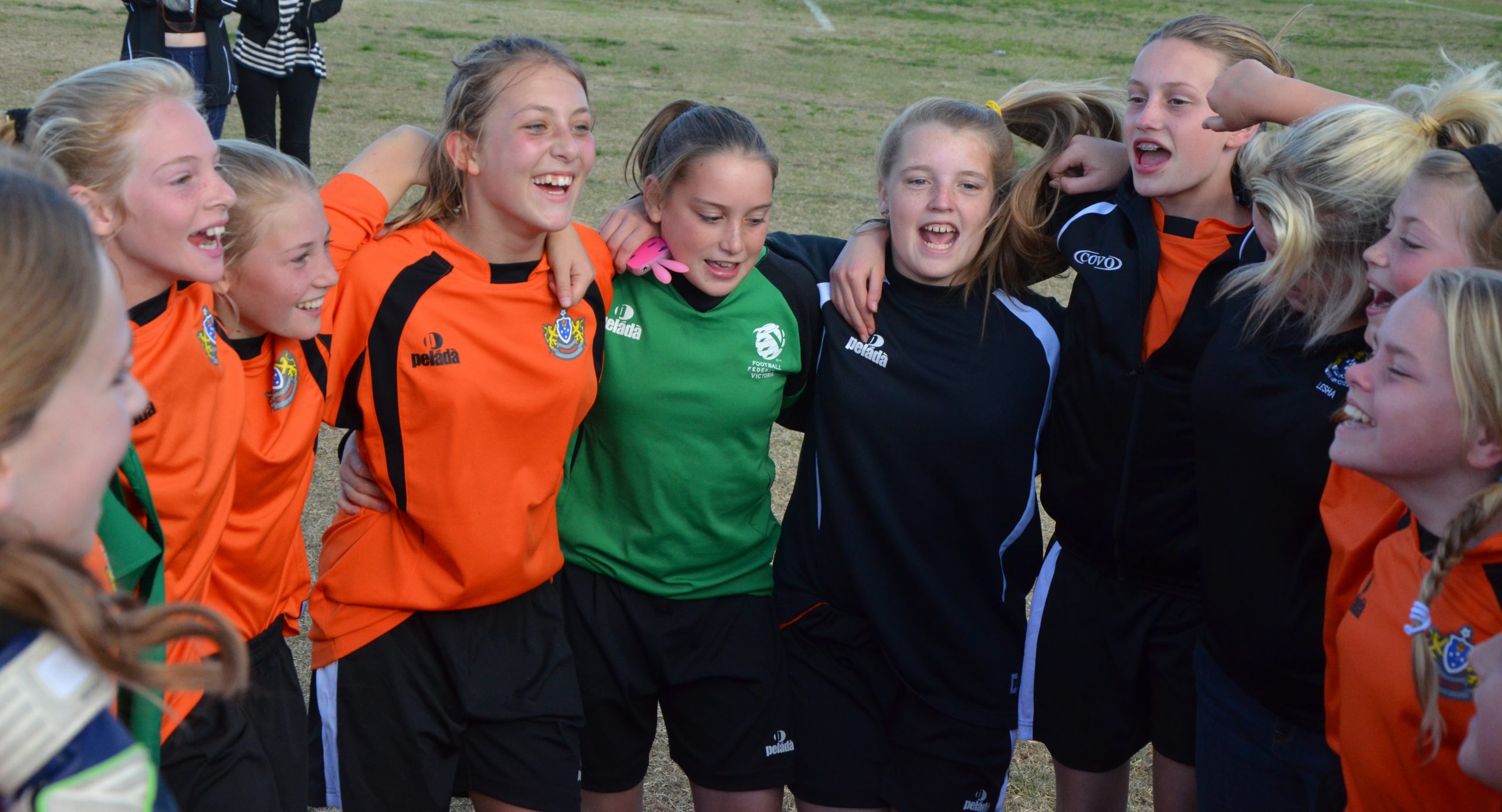 GIPPSLAND juniors lifted two trophies at the Football Federation Victoria Regional Challenge Cup in Shepparton over the long weekend to finish third in the overall standings.

Gippsland’s under 13 boys defeated Goulburn North East in a penalty shootout to claim the cup, while the under 12 girls scored a 2-0 win over the host club in their grand final showdown.

“It says a lot, it says that we have got talent both with the boys and girls age groups,” Cassar said.

“The other thing that was a real standout was the manner in which they played the spirit of the game… sportsmanship showed and I thought it was a really good advertisement for football in Gippsland.”

“In line with what we’re trying to grow it was fantastic (that) we managed to field three girls teams, especially (for) the young girls coming through,” he said.

“There is direct opportunity for the girls coming through small sided football to squad football.”

Albury Wodonga won the cup for the second consecutive year.

The boys’ teams will next turn their attention to the Traralgon Country Championships to be held on the final weekend of June, where a full compliment of sides from under 11 to under 16 will take part.