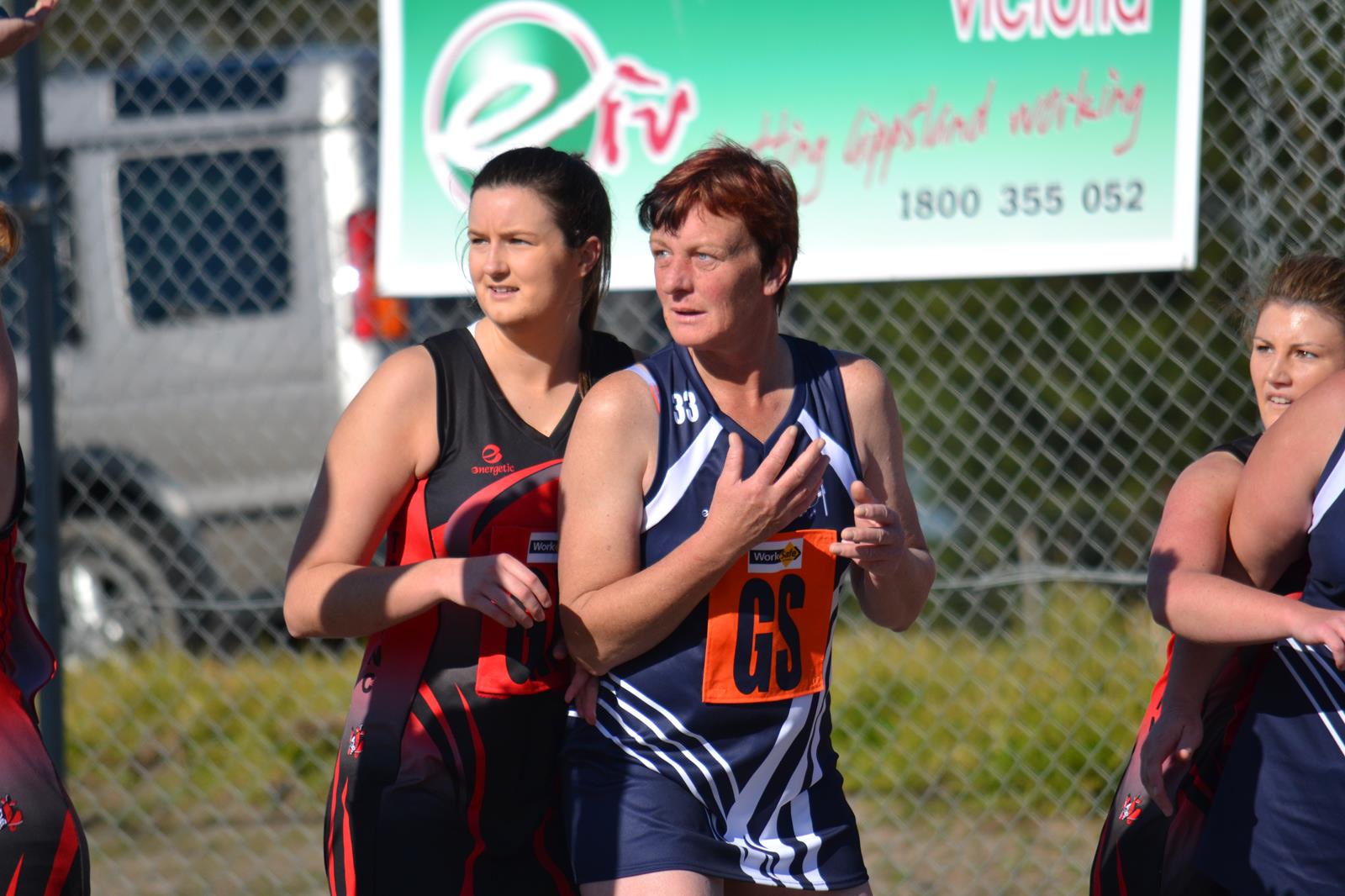 Eliza Heywood will run onto the court on Saturday in her 500th senior netball match with North Gippsland netball team, Rosedale.

The milestone will be marked on Heywood’s home court at Rosedale when her third-placed D Grade battles Gormandale.

Heywood’s netball career began with one year in the underage competition before moving to the senior club where she has played since 1982.

She has played in B grade through to her current day team in D Grade.

Heywood has claimed a string of accolades over her career including back-to-back club best and fairest awards in 1998 and 1999.

It has been a family affair with Heywood playing alongside her sisters Bronwyn and Meaghan, and daughter Brooke.

During her children’s early years Heywood described Saturday’s as “frantic”, as she transported her daughter and two sons to netball and junior football games before she took to the court.

Heywood said there were many reasons why she had continued to play for so long, with the mother of three only missing one season of competition.

“I really enjoy the people and the camaraderie that comes with playing a team sport and being involved with the club,” Heywood said.

Participation has also played a key role in her continuing to pull on the navy netball uniform.

Heywood said she would “probably fall in a heap” if she retired.

Experiencing both the highs and lows, Heywood has yet to play in a premiership side, although she has played off for the ultimate prize in a grand final appearance.