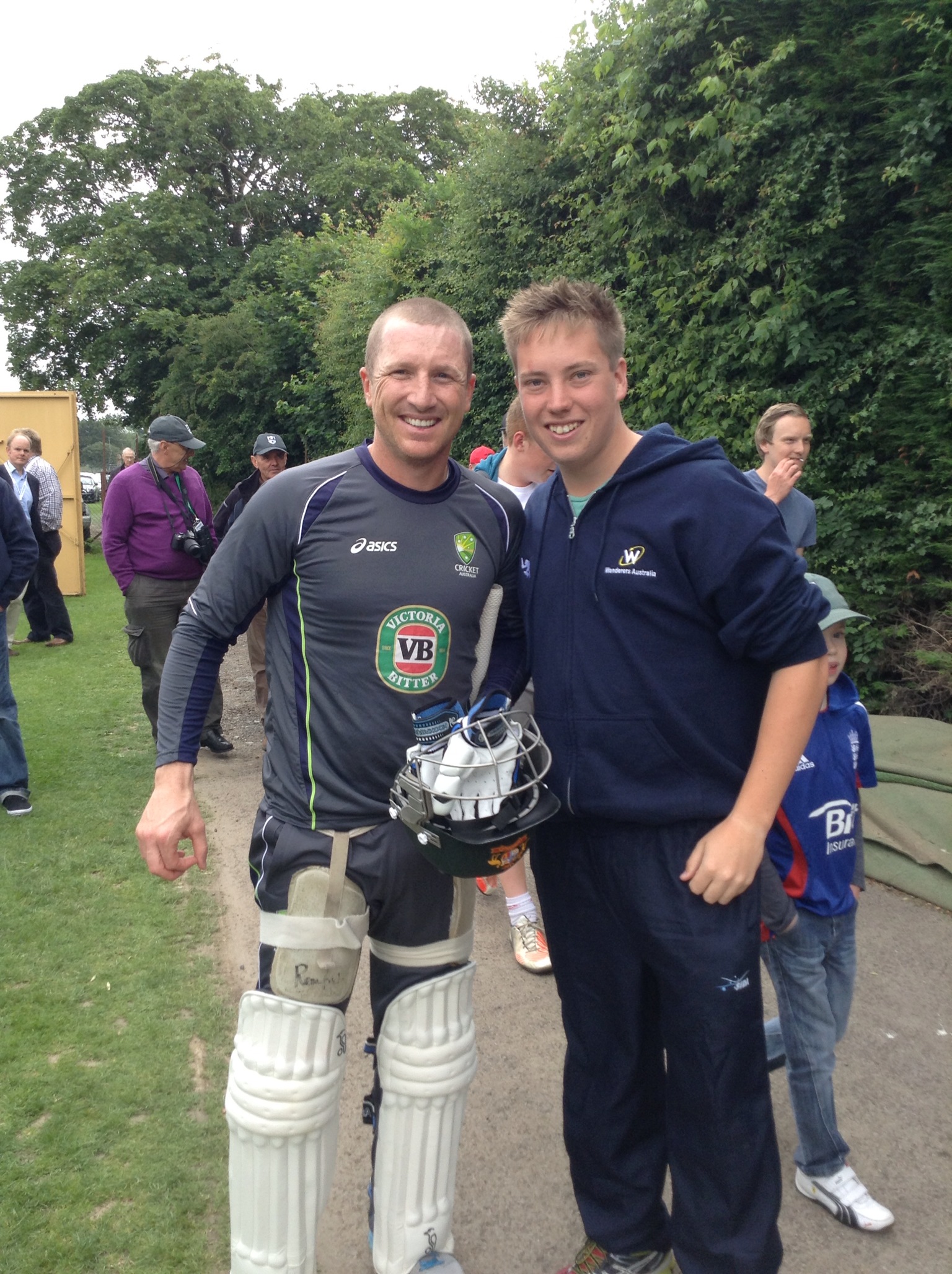 WHILE Australian Test players were enduring a tough time in England, one Morwell cricketer was enjoying his Wanderers tour of the British Isles and France.

Mills said the match in France, which included six of the host country’s national representatives, was a highlight and went down to a single run.

The junior talent described the tour as “a good preparation for the home summer”, but conditions were disparate to Gippsland wickets.

“I found that the ball moved around a lot more off the pitch,” he said.

Mills is keen to take his cricket further and currently studies at SEDA to maintain an active role in the sport on a daily basis.

In terms of his own game, Mills felt he had improved despite little coaching on the tour.

“They didn’t want to change our game too much,” he said.

“They just wanted us to be as comfortable and relaxed as possible while batting or bowling.”

With next winter’s Wanderers tour bound for the West Indies, Mills is keen to do it all over again, although the potential to play club cricket in England will compete for his attention.

Mills said the latter is one of his primary goals.

“(I know) a few people that said they would put me in contact with a club over there and hopefully in the next few years I can go over there for the winter,” he said.