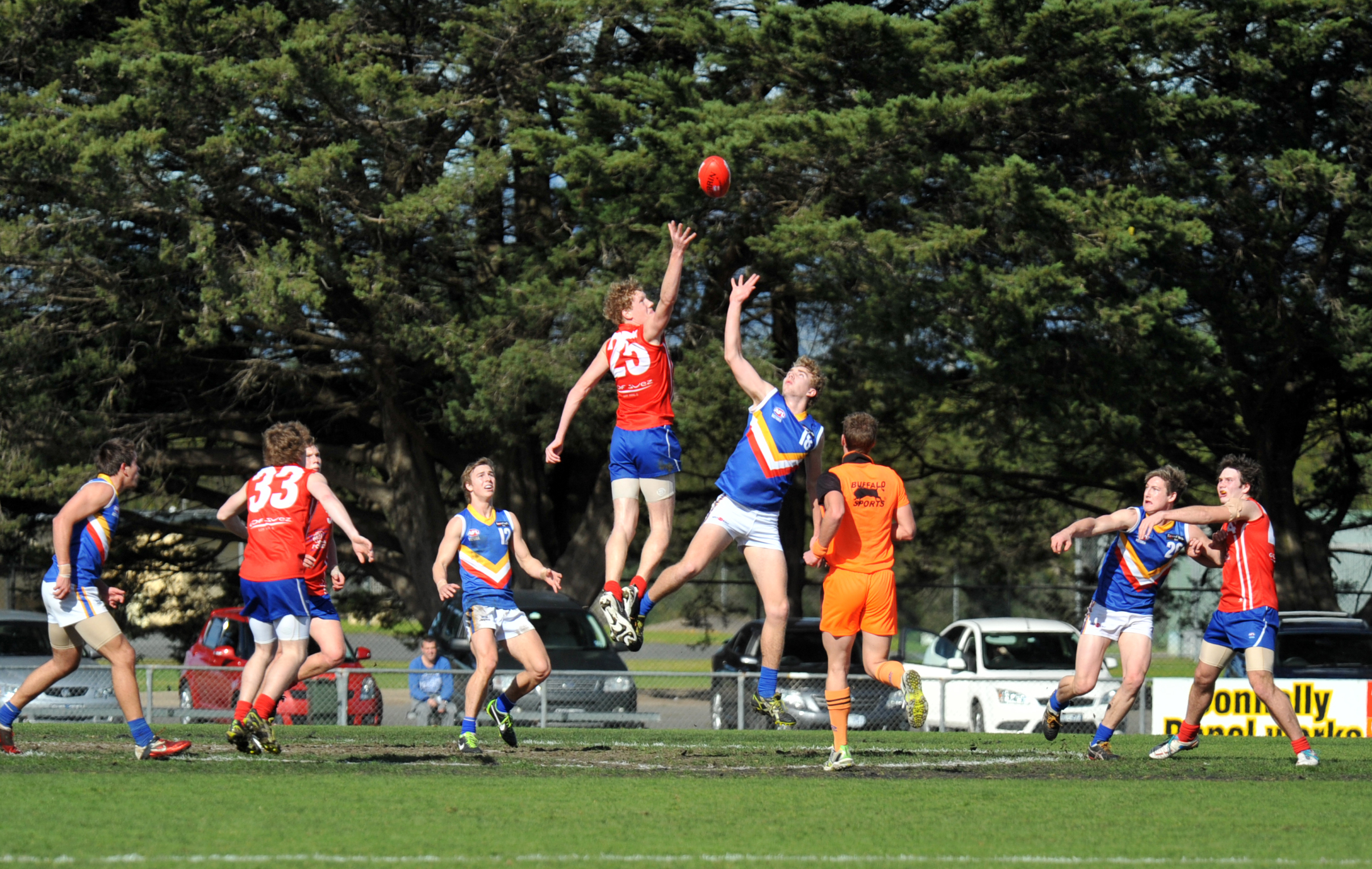 LOY Yang B Gippsland Power is in danger of missing out on finals football following four consecutive TAC Cup losses.

Power has fallen from second to sixth on the ladder since round 11 and sits equal with seventh and eighth-placed Calder Cannons and Murray Bushrangers, respectively, on 32 points.

Sandringham Dragons (26 points) could displace Power in the eight with two rounds to play, but Gippsland coach Nick Stevens is confident his team will rebound with a number of key players to return this weekend.

“We’ve played the two top sides (Geelong and Eastern Ranges) out of the last four games and we’ve played with a lot of injuries,” Stevens said.

“We’ve led for three and a half quarters and just fallen short; it’s disappointing to lose four in a row but we’re not that far away from it and we’ll welcome getting back four or five players.”

The likes of Josh Scott, Jack Leslie, Lukas Webb, Jordan Cunico, Mitch Mustoe and captain Josh Cashman have been in and out of the side over the past month which has played havoc with Power’s consistency.

“You always want your best side out there… we haven’t had any continuity to our side all year. We’ve been hit really hard by injuries since round one pretty much,” Stevens said.

“There’s no magic answer it’s just getting your best side out there.”

Several bottom age players have been blooded in recent weeks to cover for senior squad members, which has been bitter-sweet according to Stevens.

“It has been a good opportunity to play everyone on the list… we’ve actually been able to get in to a lot more games than probably what we would have thought to some of the bottom agers who will be around next year… that’s been great for them and good for us next year.”

A top four finish, and resultant double chance in finals, is still possible for Power.

Stevens said performing in finals was crucial in terms of 2013 draft prospects.

“You want to get the boys out there playing in finals and get that exposure. The further you go into the finals the more chance you’ve got of hopefully having one or two more drafted,” he said.

“It is an emphasis… we play to win and we’ll be trying as hard as we can.”

Power all but won last year’s grand final and had just two players snapped up in the initial AFL draft, highlighting the importance of a deep run.

Stevens said the team would be focused on a return to “hard contested one-on-one footy” against Dandenong this weekend.