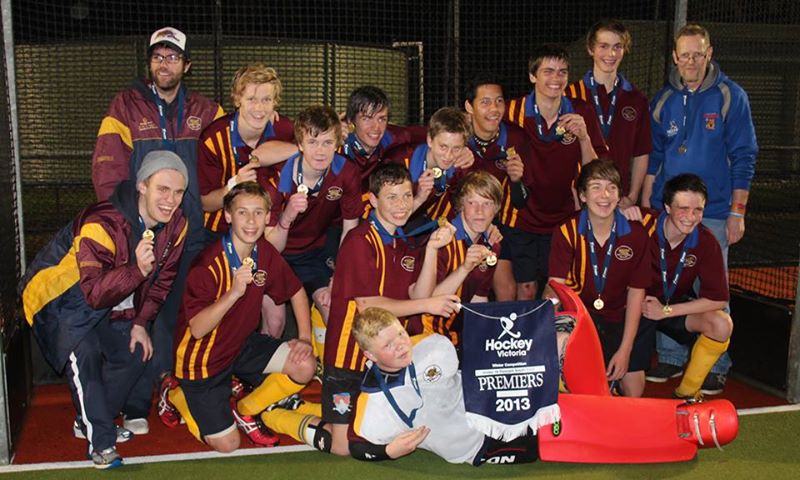 THE Gippsland Bulls suffered a cruel golden goal extra-time loss to Geelong in Sunday’s second semi-final at Monash, but have another finals life in hand after finishing second on the men’s Vic League Two ladder.

The Bulls made a roaring start to the match, piling on the pressure in the opening 10 minutes, and converted one of two penalty corners to claim an early advantage.

The game evened out for the remainder of the half before Geelong scrambled one over the goal line late in the stanza to level scores at the break.

With 10 minutes left on the clock the Bulls upped their aggression and led by Mark Robjant in the forward line, launched a series of relentless waves of attack.

Conceding would mean a date with Frankston in this week’s preliminary final, and neither side was keen to risk elimination.

The Bulls all but scored moments later, beating the keeper with a shot only for a Geelong defender to materialise and desperately clear the ball off the line.

A costly Bulls midfield lapse turned possession over and Geelong made no mistake in front of goal, penetrating the circle unchecked to score the winner.

After just sneaking into finals, the men’s reserves were bundled out by Melbourne High 3-1.

On a positive note for the club, the under 16 boys won the pennant flag with a 2-0 grand final win over Casey.