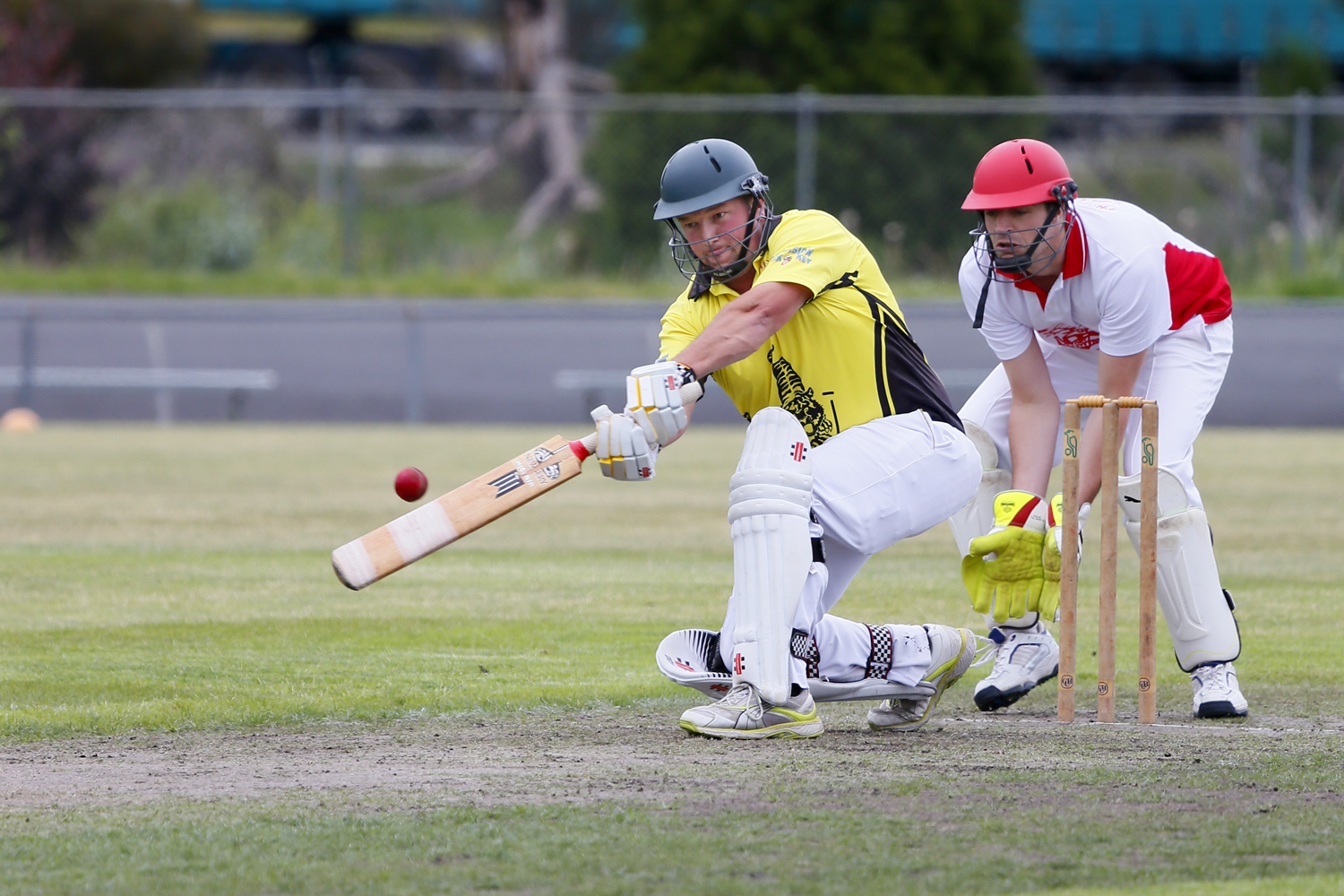 CROSS-town rivals Morwell and Latrobe will meet at Peter Siddle Oval on Saturday as the wounded Sharks look to pick up the pieces after a poor start to the Central Gippsland cricket season.

Morwell’s first round bye allowed many of the club’s finest to build some confidence in second grade, leaving the Tigers primed to come away with the points.

With Michael Duncan still a couple of weeks away and head coach Kaushik Aphale not certain to arrive in time for the match, Morwell boasts the goods with the willow.

The performance of the Sharks’ bowlers was the one bright spot last week and hopes of victory will depend on keeping Morwell to a low score.

They will have their work cut out for them; Morwell’s Rob Semmler and Brendan Brincat were both among the runs last week and will look to carry on with their fine start.

MOE will have its first look at Thorpdale when it welcomes the A grade newcomers to the racecourse.

Last year’s premiers would normally be firm favourites against new boys and round one strugglers Thorpdale, but with a largely youthful and inexperienced side anything can happen.

Thorpdale will be reasonably pleased with its performance last week and young captain Boyd Bailey will lead from the front once again.

Veteran Harvey Poole was Thorpdale’s backbone with the bat but needs the younger players to stand up and be counted with the willow in hand.

Moe at home is a tough proposition and the Lions will be confident of taking the points.

MIRBOO North travels to Yallourn North’s turf to face a home side whose batting lineup received a scare last week chasing a meagre total against Latrobe.

A similar slip-up will cost Yallourn North dearly against the emerging favourites.

The Tigers beat Moe reasonably comfortably last week and will look to continue that good form.

Liam Smit and Dale Banks will be out to knock over Yallourn North cheaply with the ball.

New boy Aiden Vesty will be important for the home side, with his calm presence at the top of the order a perfect counterpoint to the dynamic Josh Keyhoe.

If one or both can get a score Yallourn North will be in with a chance. Mirboo North’s batting is its strong point so the Bombers will need to bowl well, with Rowan Kelly and Lucas Fry the men likely to be given the bulk of the responsibility.

Trafalgar has the bye.