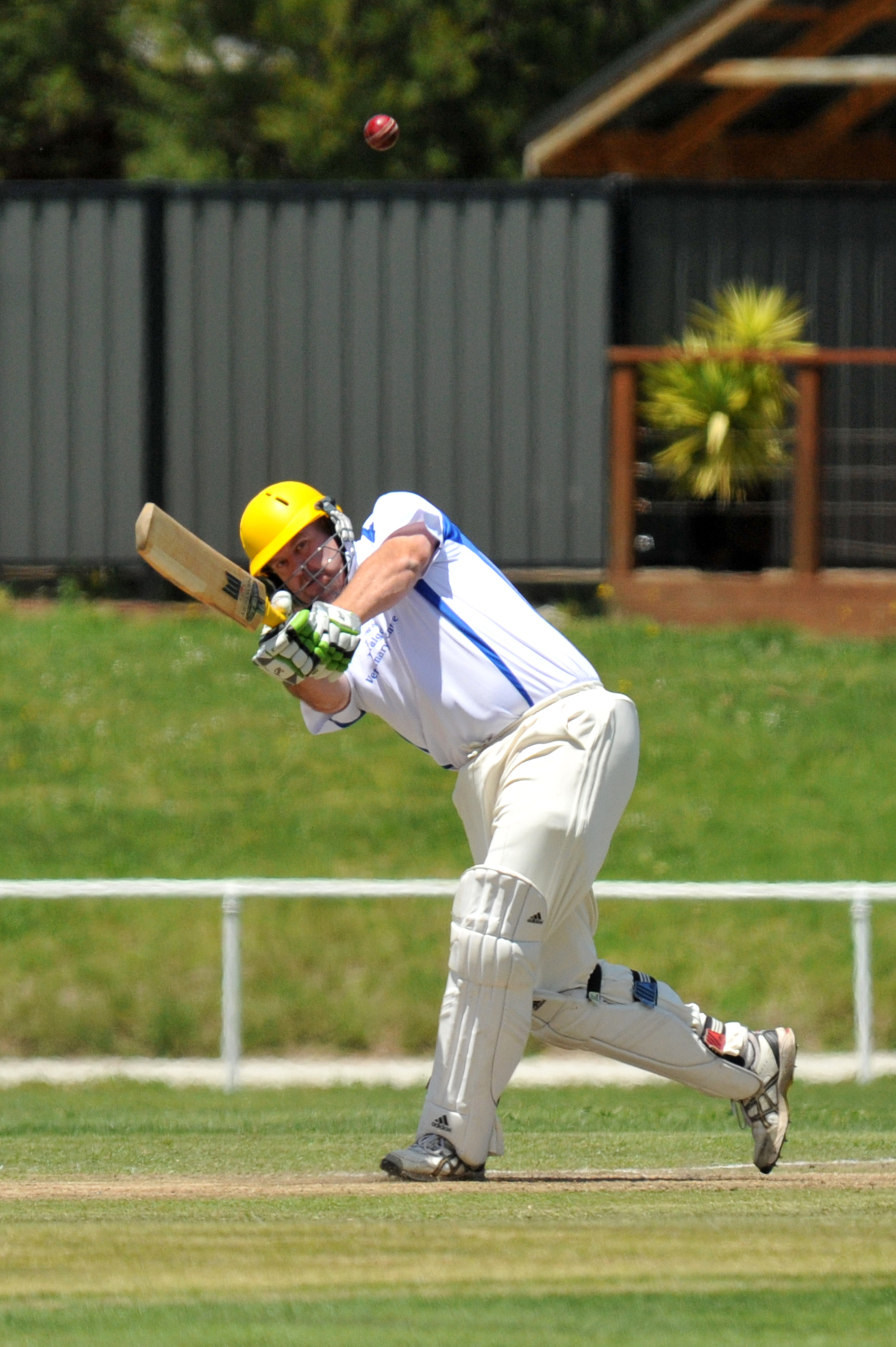 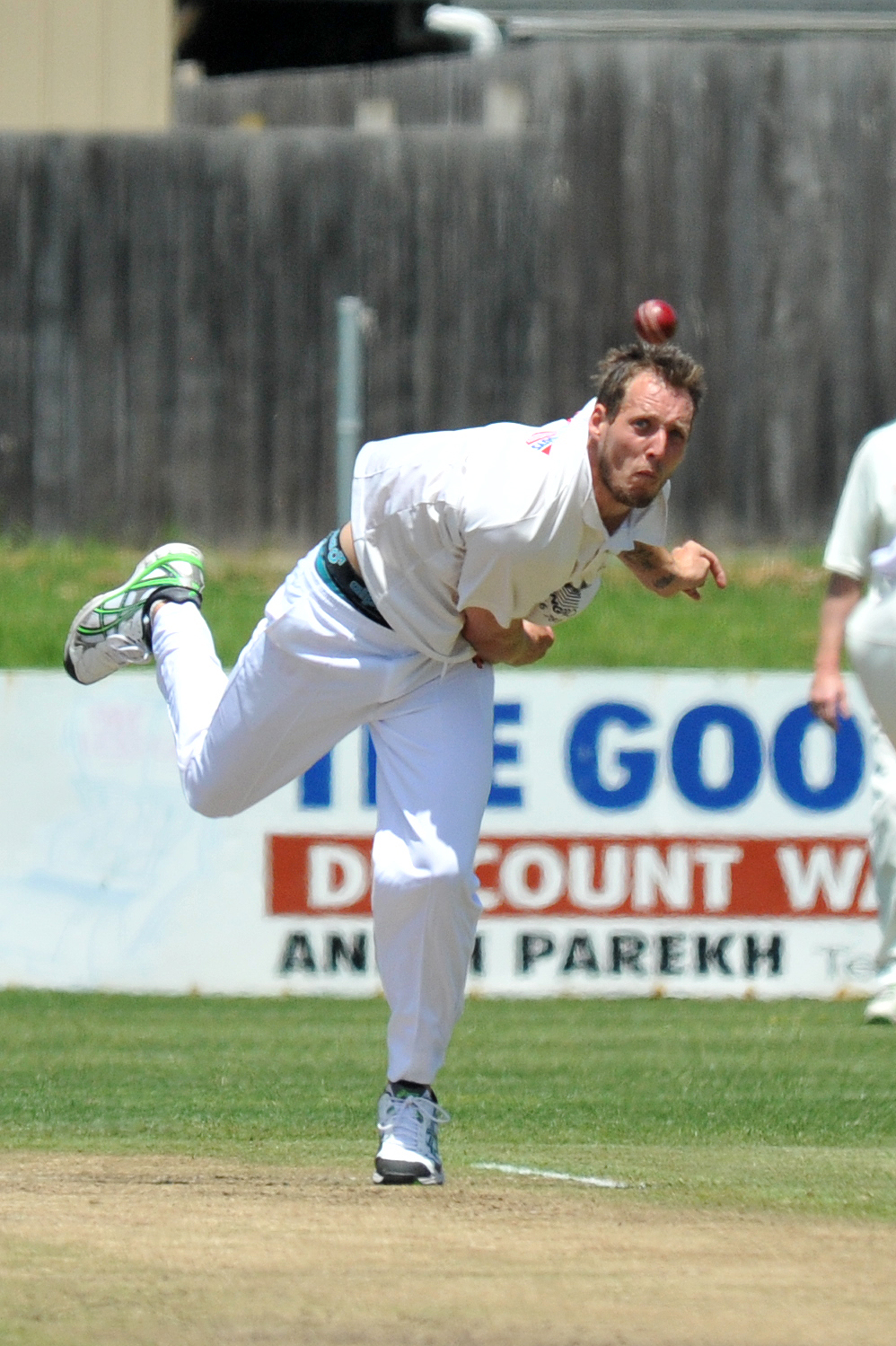 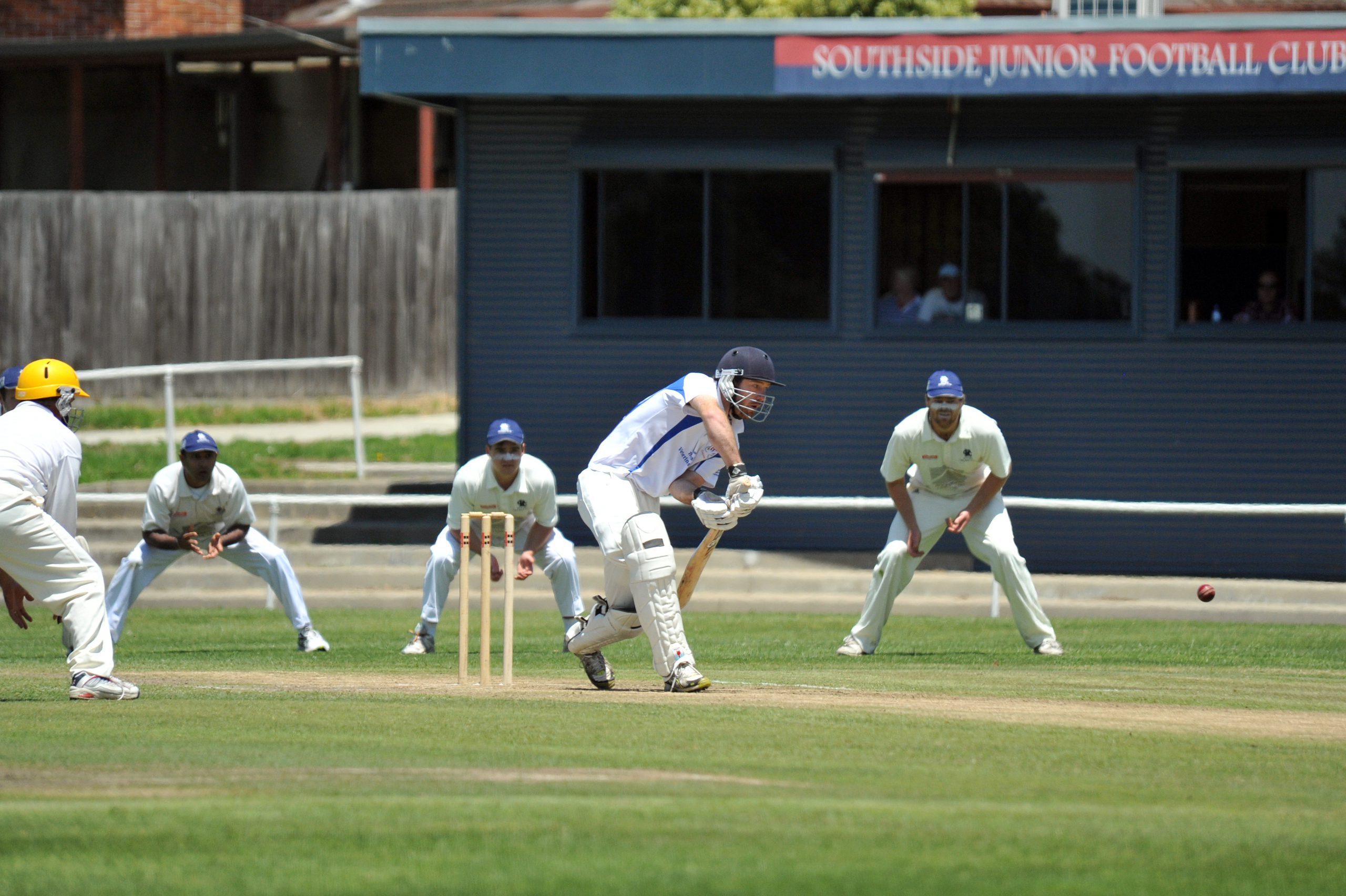 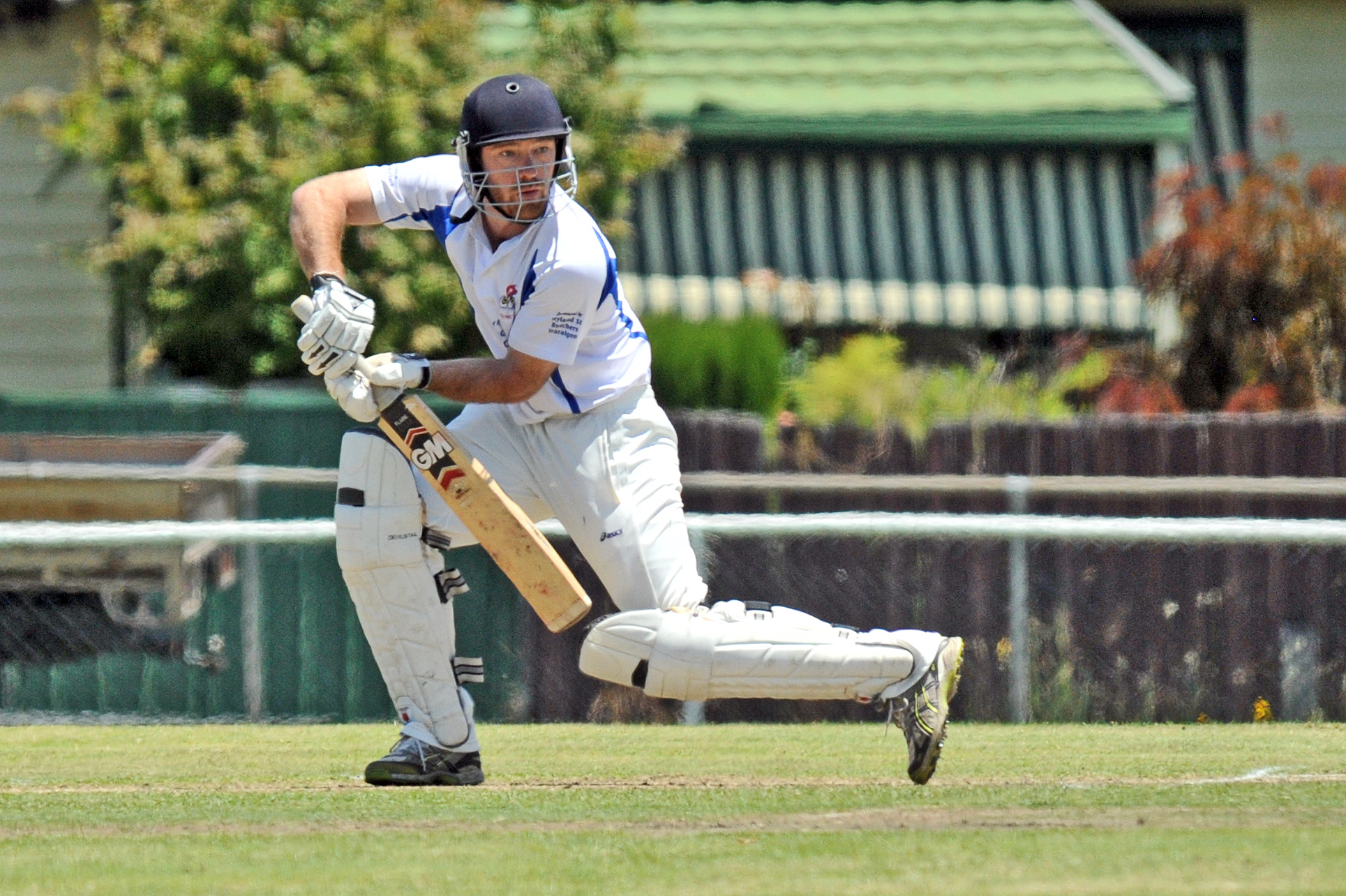 The previous record of 245, posted by Imperials’ Danny Mobourne and Terry Hunter in 1983/84, was eclipsed by Stockdale and Munro, who combined to smash a sensational 257 to lead the Sharks to a 10 wicket triumph.

Skipper Stockdale was 135 not out while Munro was 112 not out when stumps were pulled.

The TDCA competition will be shuddering at the ease of the Sharks’ victory, who are circling for a back to back assault.

Jarrod Allan made 26 in the dismal Centrals chase. The Tigers batted out the day and finished at 8/118 on the back of 41 from Anderson, while Corey Pollard bowled a sensational spell of 4/9.

Liam Maynard fought hard for 29 but wickets fell regularly and, at 5/86 with Brad Knowles back in the shed, Raiders were in deep water.

Tim Darby (19) and Chris Stanlake (37) added 46 for the sixth wicket but that was the end of the challenge as Raiders were dismissed for 159. Matt Golding produced a man of the match performance to take 5/55 to go with a century last week.

WITH just over 100 to win Glengarry set about the task in a positive manner and was rewarded with a big win.

Jon Bell was best with five wickets for Traralgon West.

With 36 overs left to bowl Glengarry went after an unlikely outright and nearly pulled it off.

Traralgon West stumbled to be 6/24 in their second innings but held on to reach the close of play.

After two early breakthroughs there was no joy for Rovers as the CATS batsmen took control.

Captain Barney Webber was superb with a brilliant 106 not out.