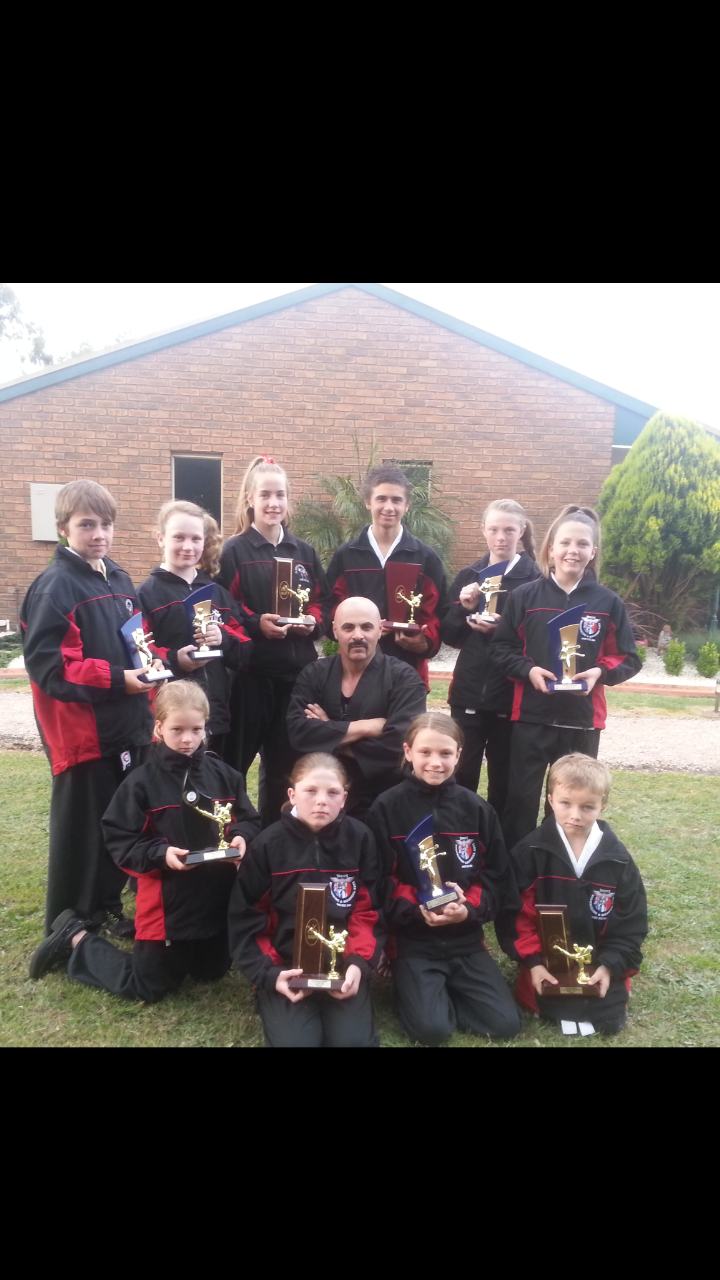 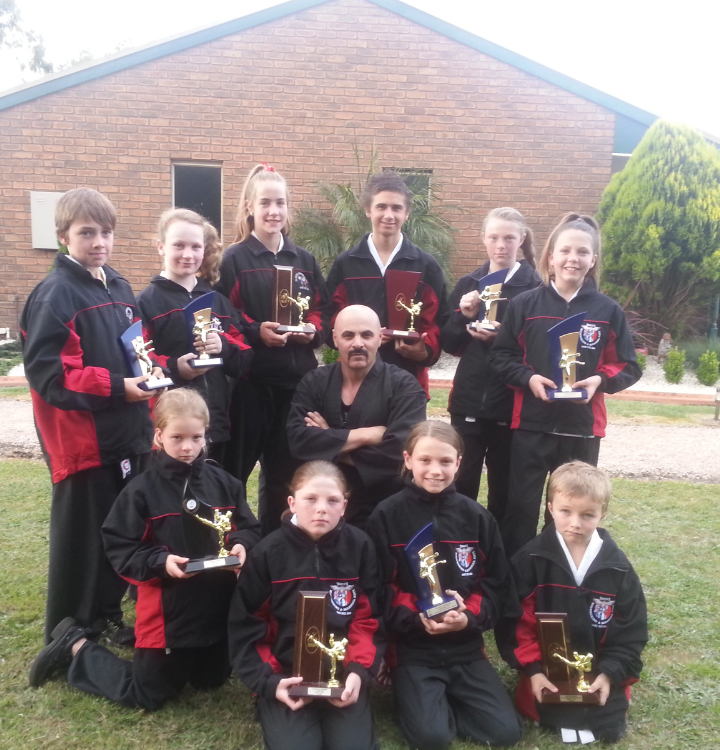 Liam Antonelli and Tiara Schaeche of the Hazelwood North dojo won the 12 to 14 years continuous sparring and 10 to 12 years points sparring respectively, taking out some of the state’s top talent in the process.

Second and third placings were also common among the 10-strong Tanti’s contingent, leading to an invitation to the national championships this month in Sydney.

Head instructor Vince Tanti said his students’ growth throughout the year had been outstanding.

“It has been pleasing to see how the students have progressed through each tournament as they competed against stronger opponents each time,” he said.

The national NAS will parlay into the club’s next grading day, which will be staged early next year.