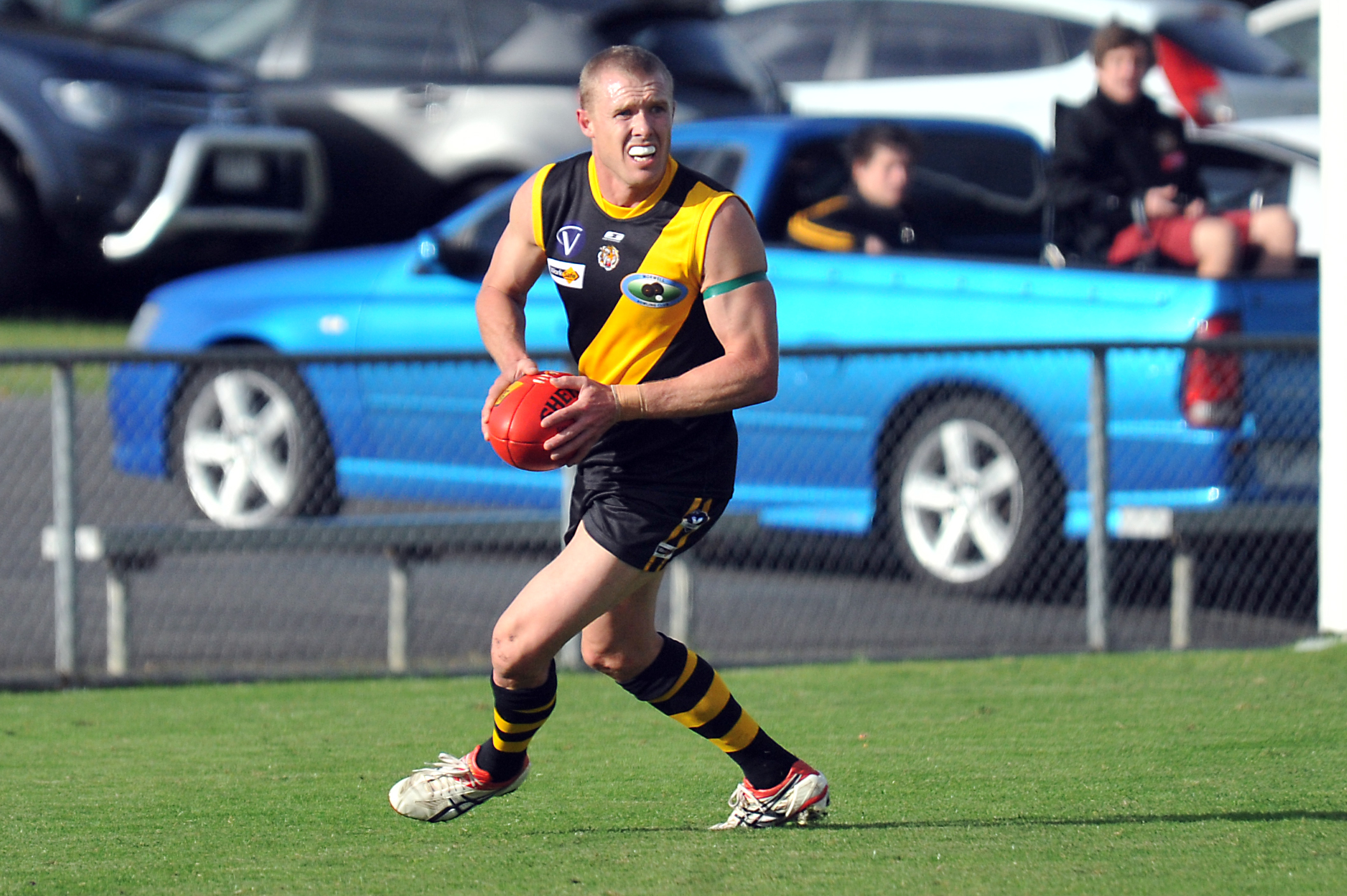 THE next chapter in the ongoing Morwell and Collingwood love story has been penned in for Saturday, 28 June when the Magpies will bring their round 12 Victorian Football League clash with Richmond to the township.

Morwell Recreation Reserve is one of four regional venues set to host VFL fixtures next season, along with Colac, Echuca and Swan Hill, as part of an AFL Victoria push to engage regional football communities.

Collingwood VFL general manager Luke Gatti was a driving force behind the initiative, designed to strengthen club ties to country Victoria in addition to its community camp in Wangaratta.

“That was one of the main drivers and also we know there’s a good facility out there with Gippsland Power playing on it and also Morwell,” Gatti said.

“There’s a pretty big Gippsland based supporter group out that way – there’d be a few people who hadn’t been to an AFL game in a while and if we can bring a little bit of AFL via the VFL to the area we’re hoping to do it.”

Collingwood has received a warm reception in past country fixtures at Wangaratta, and the club is hopeful of establishing an annual rural round.

Gatti believed exposing country footballers to the next tier of the game could potentially encourage players to transition from local leagues to VFL clubs.

“It may not directly help us straight away as a VFL program, but it might help the VFL program in the area,” he said.

Another attraction for Morwell fans is the possibility that new Tigerland signing and Collingwood VFL hopeful Ben Kearns may feature on the day.

“That’d be a good drawcard for the locals to get along and see him play,” Morwell Football Netball Club president Wade Presley said.

“It’s great, it’s good for the club to be able to showcase our facilities but just for the region to have a VFL game down here it’s a really good standard.”

While the finer details have yet to be finalised, organisers plan to include a series of peripheral attractions such as an Auskick super clinic and luncheon with guest speakers.

Morwell has switched its scheduled round 11 home game against Drouin with its round two match against the Hawks, and will play away from home on the Sunday to avoid a clash.

With a significant Richmond supporters group already entrenched in the Latrobe Valley, Gatti was optimistic a crowd of at least 5000 would turn out.

Tickets will be sold at standard VFL prices at the gate on the day – $10 adults, $5 concession and children under 12 are free.

In other news for MFNC, Ivanhoe Amateur Football Club 200 centimetre key forward Ash Close has signed on with the Tigers for 2014.