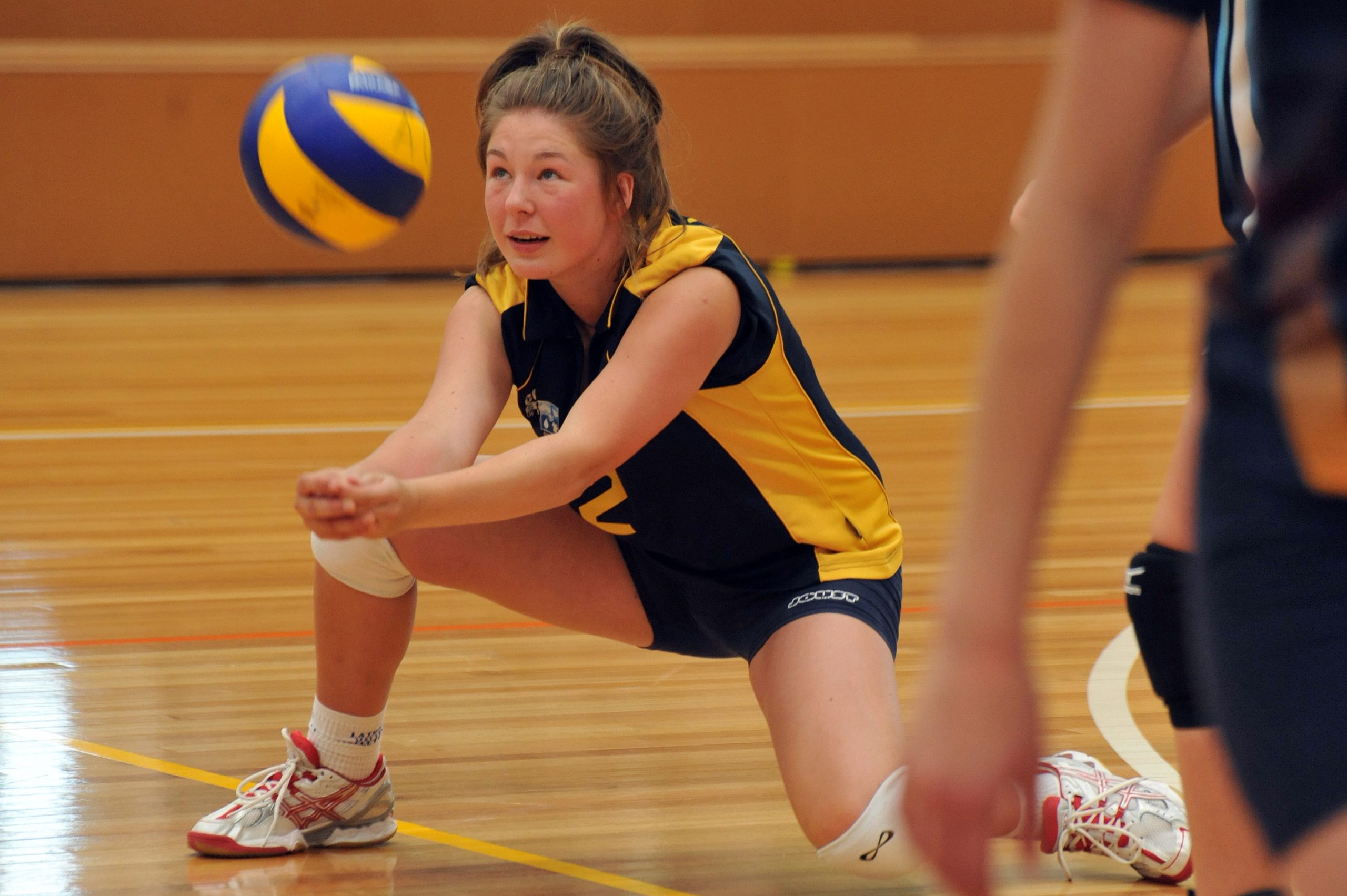 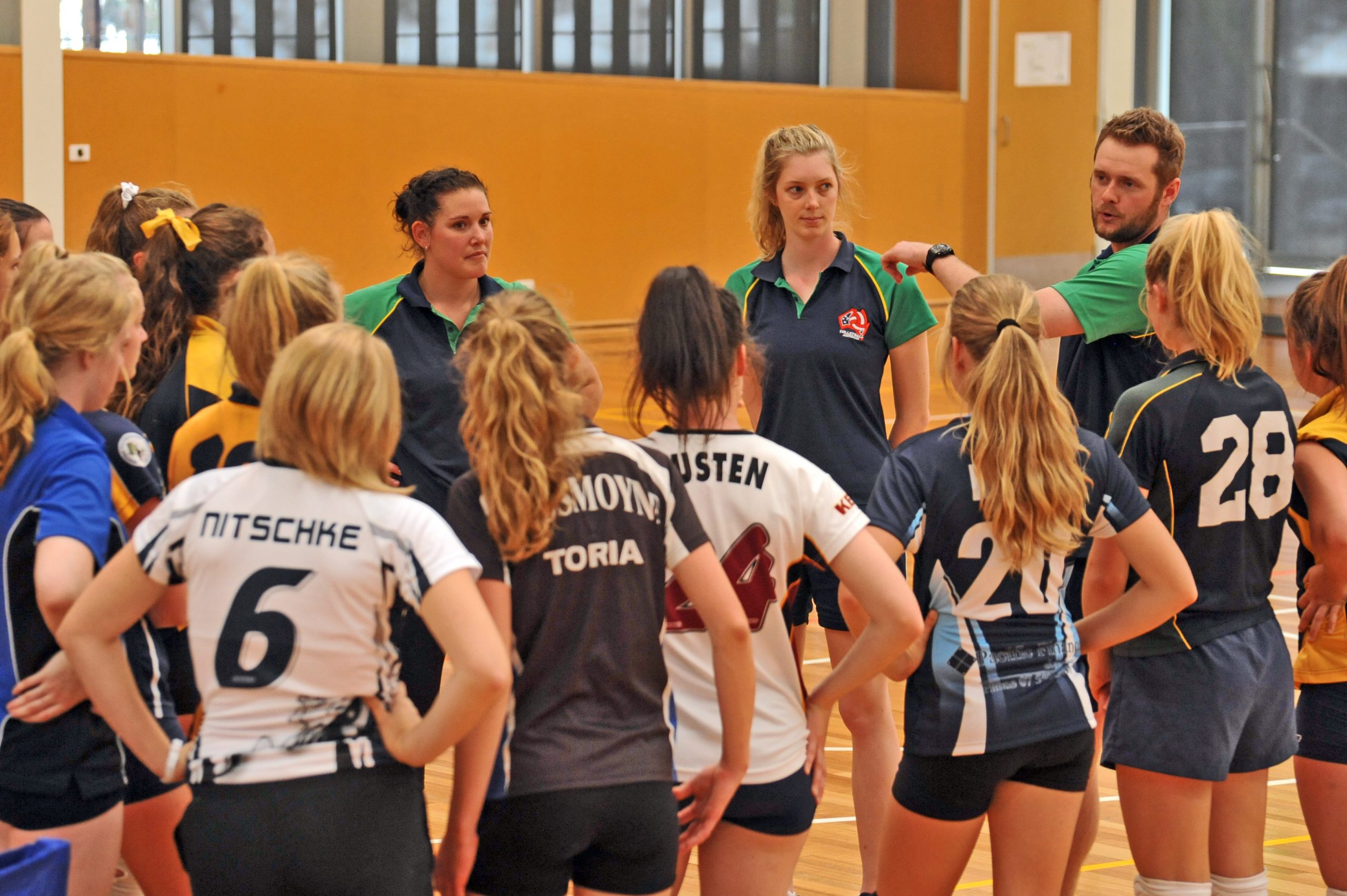 Traralgon’s Monica Harasimiuk and Bronte Scott, along with Toongabbie based Alice Shaw, were prominent among 55 of Australia’s most promising athletes in the 14 to 15 years age group taking part.

The program is used to identify candidates for next year’s Asian Youth Championships team.

Following two days of beach training at Inverloch under London Olympian Louise Bawden, the girls took to the courts in Churchill on Monday to showcase and refine their skills.

Third time attendee Monica, one of seven Gippslanders invited this year, said an increased local presence was testament to the region’s growing quality, which follows the elevation of Morwell’s Phoebe Trembath to the national ranks last year.

The group was assembled after 18 months of talent identification and will ultimately be cut down to a final squad of 12 to travel to Thailand twice in 2014.

“This week we’re trying to set a tone of what it means to represent your country…educating the athletes on the international game and what the expectations are,” McHoul said.

“It’s really about giving them the knowledge to improve their own game to eventually, hopefully, make touring teams.”

McHoul said scouts were searching for raw athleticism that could be harnessed under expert tuition.

“One of the advantages we have, especially in Asia where we compete mostly, is that our athletes are generally bigger and stronger,” he said.

“To be honest their skill base isn’t as great; this is about identifying the kids that are athletic and teaching them how to play the game the right way.

“The reason we keep coming back is because the local community gets behind us 120 per cent,” he said.

“It’s great to see these people who not only help us run our camp, but run their volleyball, getting some results through juniors.”