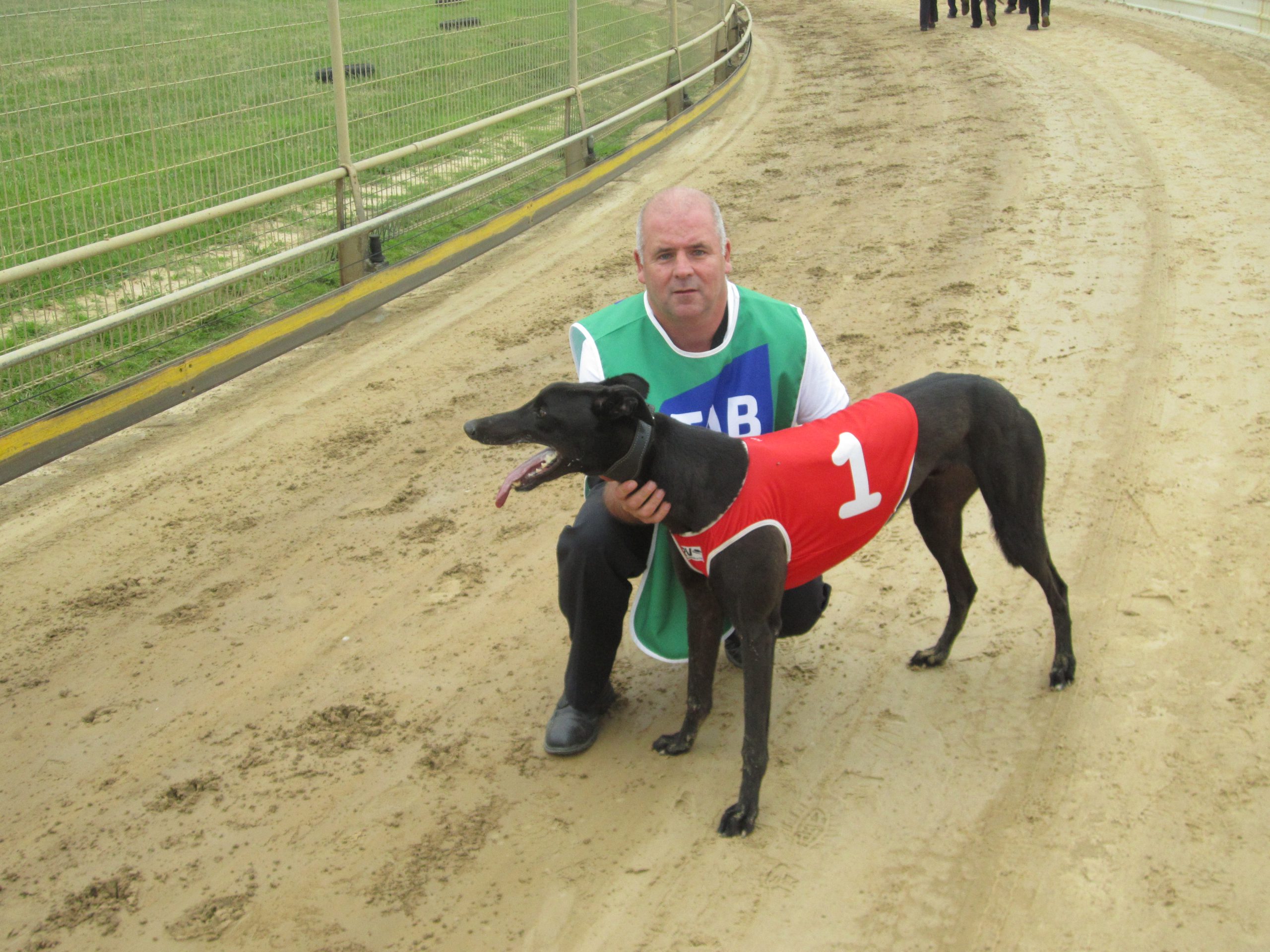 THE oddly named Earratic was a strong winner of race six on the twilight greyhounds program at Traralgon’s Glenview Park last Friday.

Earratic used box one to his advantage for a 30.10 second two-length-win over Luscious Lily with Dominic Toretto in third placing over 513 metres.

Trainer Jenny Hunt from Lara had a good night at Traralgon with winners in races seven and eight.

Bogner Bale was most impressive, recording 29.82s for the win.

Flotilla was sent out a warm favourite in race one and did not let backers down with a nice all the way win in 30.33s.

Sporty Heart was well-supported in race two and pleased plenty of punters with victory.

Stagger appeared well graded in race three, the Veterans Event, and made a one act affair of his 101st race, winning by a big space in a slick 16.75s.

With 55 wins and a tick over $200,000 in prize money, Stagger has been a fantastic money spinner for owner and trainer Gary Selkrig.

Rod Ashworth from Cowwarr had a big smile on his face when Early Notice saluted in race four.

Early Notice was suited off a wide draw in box eight.

Inside Edge and Wait Til Dark had a good tussle in race five with the former edging it out by a neck on the line with a further nine-and-a-half-lengths to Merciless in third placing.

There will be plenty of children’s activities on course as part of the Sensational Summer for Kids.

Full bar and catering facilities are available on course.