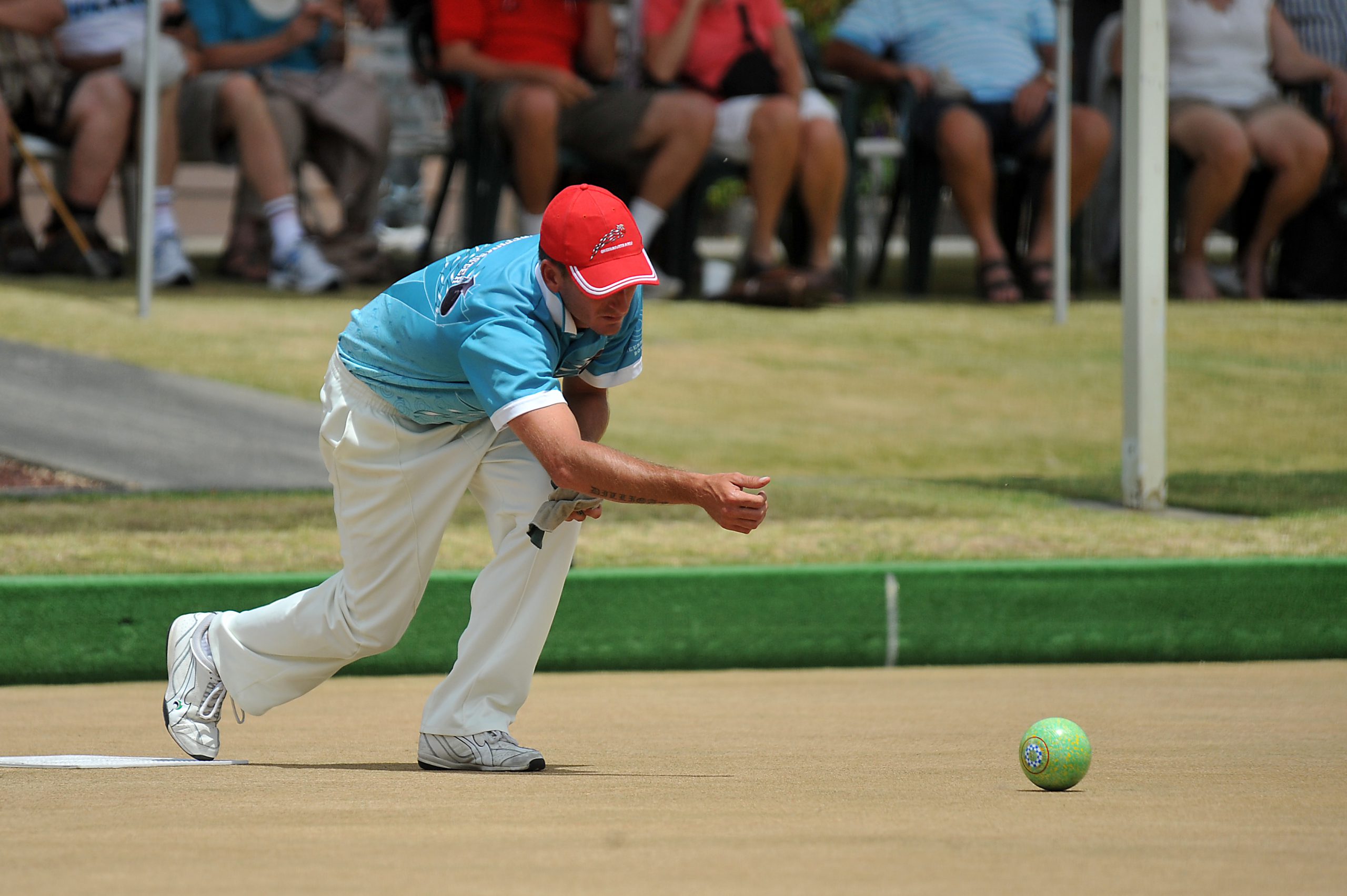 THE ominous name of four time winner Barrie Lester may be missing from the list of EnergyAustralia Classic Singles entries this year, but the field is barely softer for his absence.

Current Australian indoor champion Tony Wood of Clayton, who had Lester all but beat in 2012 before a rain delay derailed his composure, headlines a quality field set to contest the region’s premier singles competition.

The state and national scene regular faces a test to reach the top, a position presently occupied by defending champion Charlie Ward of Moe.

Novocastrian and 2013 runner-up Brendon Baker of Kurri Kurri will return after a heartbreaking finish to last year’s final and hopes it will be a case of third time lucky.

Baker looked the goods against Ward in the decider but the latter managed to salvage several ends to rescue an unlikely victory, a result Baker is keen to rectify.

“I certainly do (have some unfinished business),” Baker said.

“After having such a good semi-final game and I got in the final, I played well but I just got outplayed.

“It did (sting), halfway through the game there I thought I was in with a good chance and he just kept nailing me with that one bowl or two bowls here and there.”

Fresh from a BCIB Big Bowls Challenge five-a-side victory with new club Kurri Kurri, having made the move from Valentine, Baker is in red hot form and is eager to make amends at one of his favourite venues.

“I’m hoping to go one better… I just love the place. I love the people there, they’re all friendly, nice and you get a lot of good competitors going to Yallourn,” he said.

Inaugural winner Neville Brown, who is yet to miss a single edition of the Classic, has his place booked and is sure to be in the hunt for an elusive second winner’s cheque.

As for the local contingent, the home club will be well represented with three of its favourite sons in the field.

Yallourn club champion George Lambos will be joined by prolific pennant partners in crime Alan Grubb and Kevin Lovett as the host searches to produce its first victor.

In form Warragul bowler Clive Padgham is another Gippslander looking to capitalise on his good form, on the back of a stellar run through the West Gippsland portion of the state singles, along with consistent Morwell Club star Ian Kirkup following an outstanding 2012/13 season.

With a volatile field in place the stage is set for a week of surprises at Yallourn starting Monday.

The club will host a come and try bowls session at the close of play on Monday from 5pm to inspire a future crop of Classic contenders.

All are welcome to attend and food and equipment will be provided.