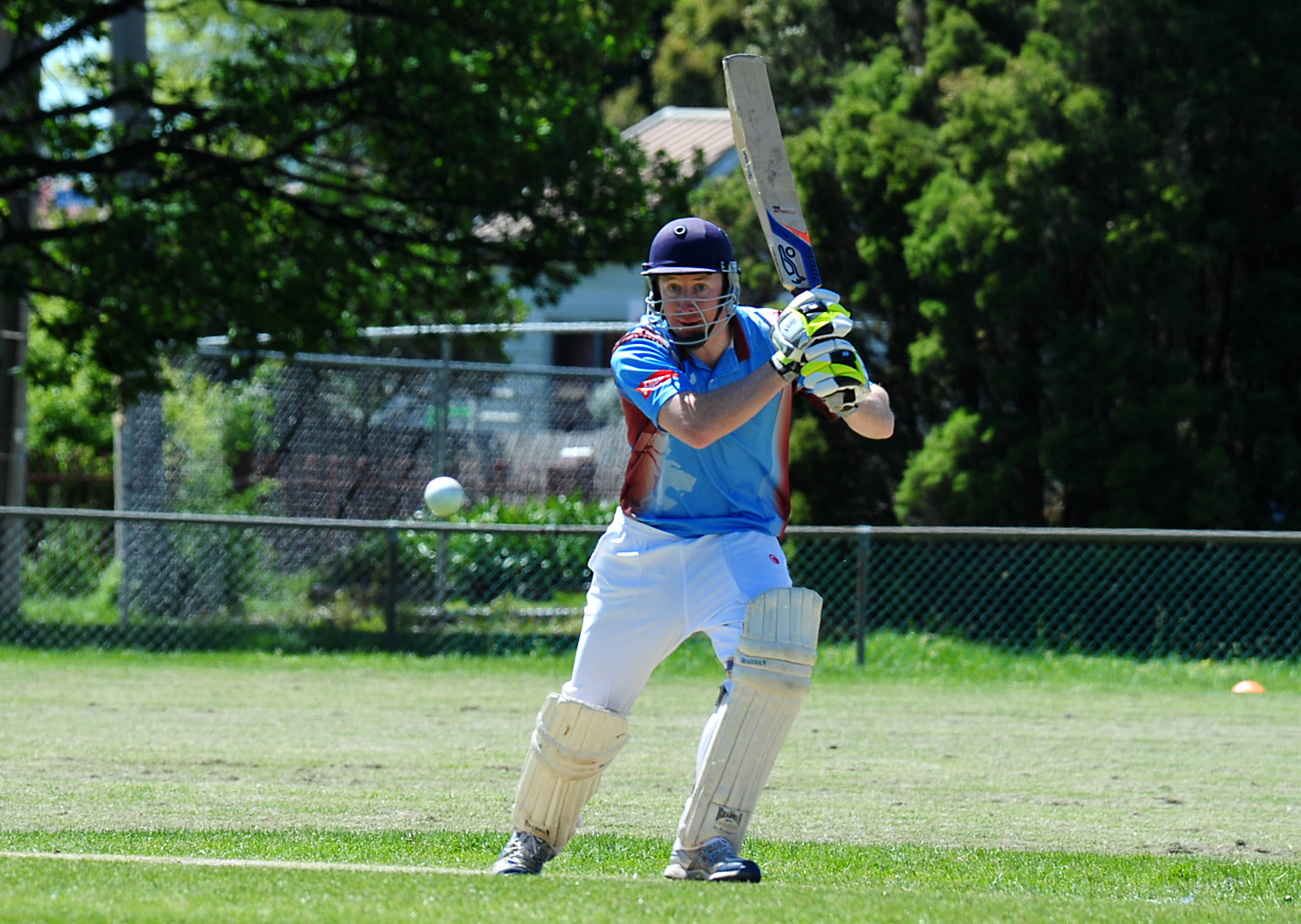 SEVEN sides remain in Traralgon and District Cricket finals contention ahead of a crackerjack round of one-day fixtures this weekend.

Gormandale is the only side guaranteed a finals berth, while Churchill, Glengarry, Raiders and Ex Students are in the box seat to fight for the remaining three spots.

Centrals and Toongabbie are still in the hunt but cannot drop any of their remaining matches to remain a chance.

THE match of the round sees top dog Gormandale tackle fourth placed Raiders.

The Tigers are slowly hitting their straps with the willow and need to spend more time in the middle building big totals.

Their bowling has been superb, taking a staggering 100 wickets for a combined total of 928 runs.

Raiders go into this clash desperately seeking points to start 2014, with games against first, second and third scheduled to kick the year off.

The key players to watch will be Adrian Burgiel, Shaun Barbour and Stuart Anderson for the Tigers, while Brad Knowles, Liam Maynard and Lee Jensen will be Raiders’ main acts.

CHURCHILL is in the box seat to keep second spot with a win against Toongabbie.

With two big games to follow against Raiders and Gormandale, the Cobras can go close to securing a finals spot in the coming weeks. They have been playing solid cricket and the form of Ben Kearns with the bat has been phenomenal.

Toongabbie has been disappointing and cannot be happy sitting in seventh spot with the talent it has on board.

Matt Golding and Tom Shippen have been standout performers with bat and ball for the Rams but they need help.

THE Magpies are nesting in third spot and go into 2014 full of confidence after playing some great cricket in the first half of fixtures.

A win here sets the Pies up for a crack at second spot and a big finals campaign.

Centrals, in sixth spot with the bye last round, faces a real battle to keep its finals chances alive.

Corey Pollard has had a breakthrough year with the ball but Jarrod Allan is the key player in this clash.

THE Sharks start their premiership defence proper this game.

They have a dream finish to the year with five matches against sides below them. Captain Lee Stockdale will be on Victoria Country duties but his side will be keen to march towards a top two finish with a win in his absence. Rovers, while improving, still have not notched a big scalp and will be out to produce a competitive performance.

Todd Mann with the ball and Simon Duff with bat in hand have been carrying the load for Rovers.

IN the bottom of the table clash Imperials can avoid the wooden spoon with a win over Traralgon West.

Alex Butler has been fantastic for Imperials and his big century last match will hold him in good stead in terms of confidence.

Jon Bell has made 222 runs to date and easily leads the West’s batting charts.

He will be called upon to act as fulcrum for Traralgon’s innings.