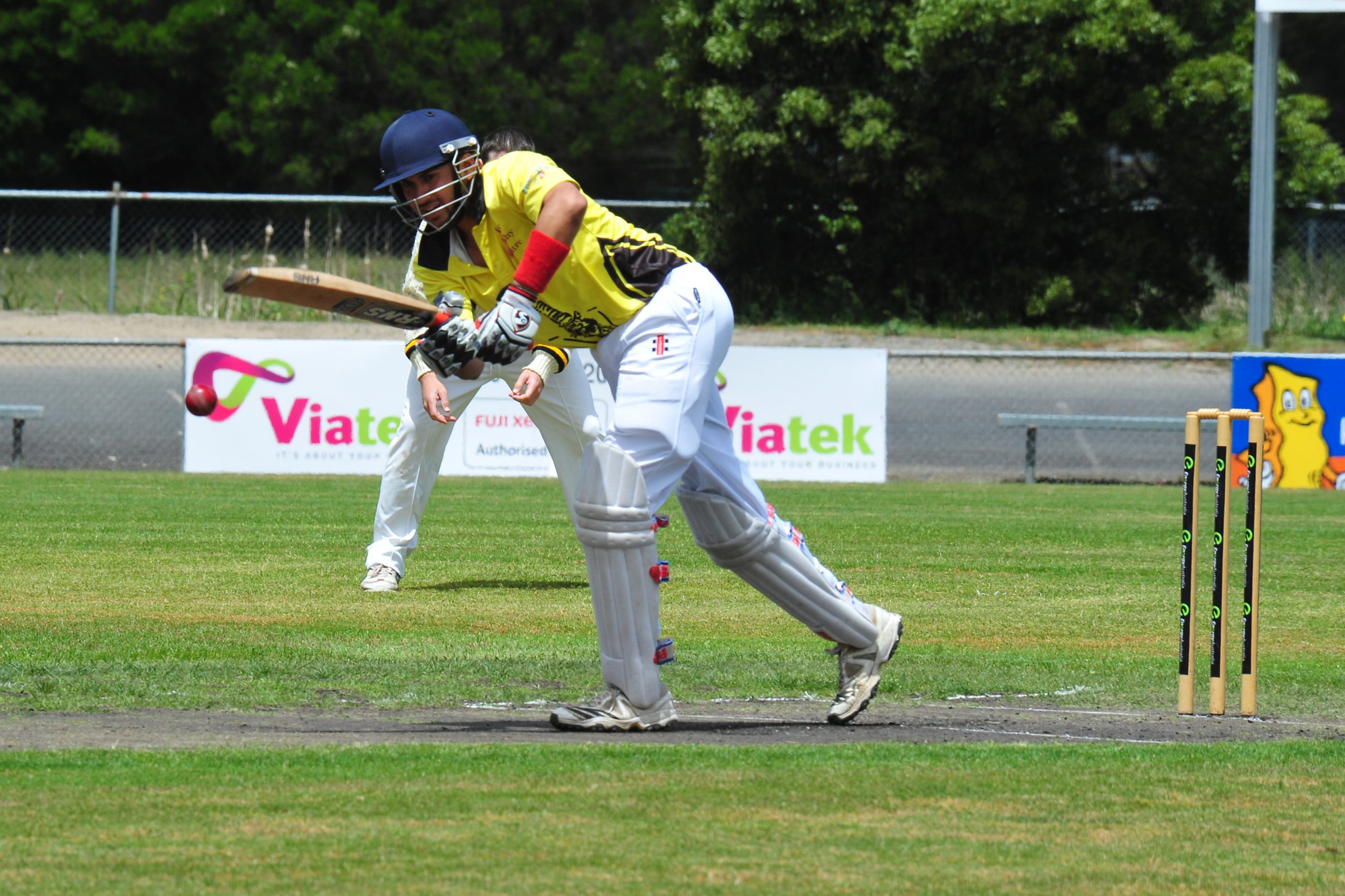 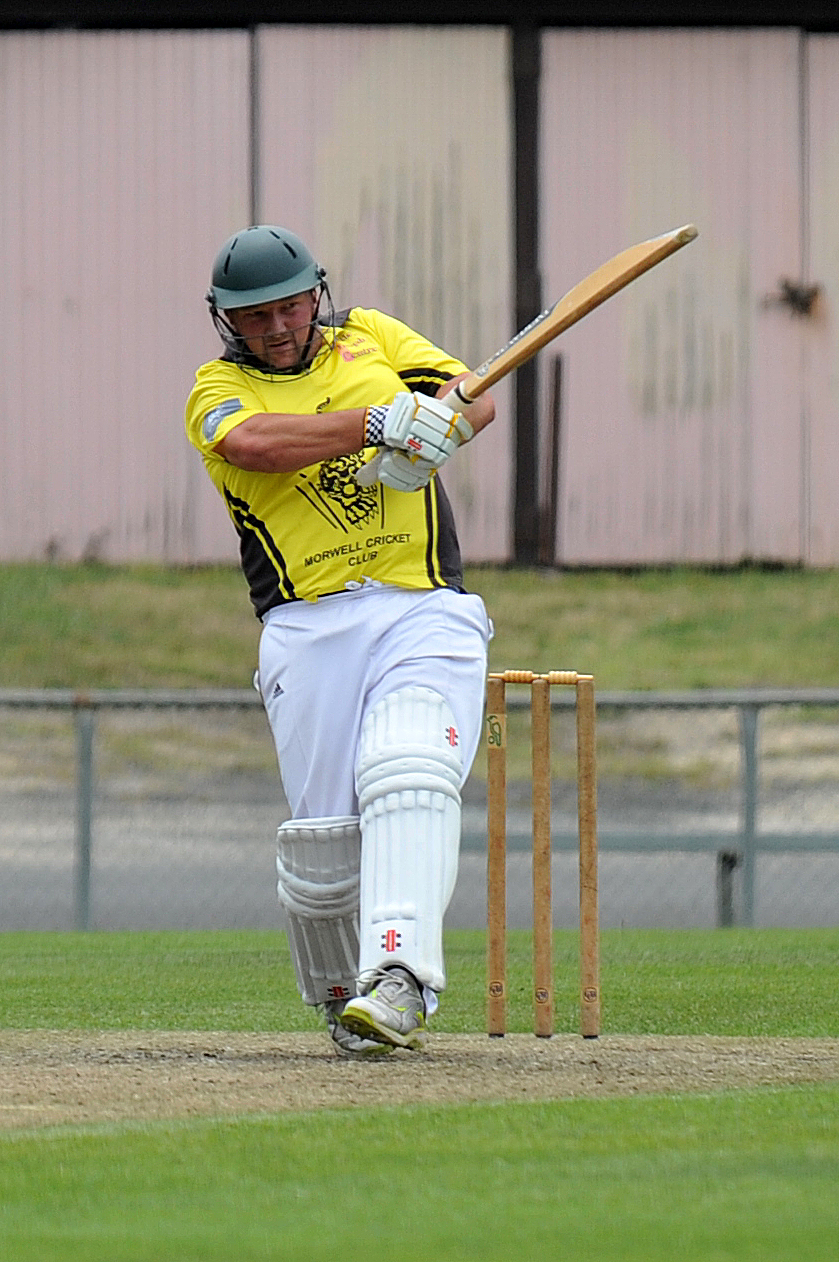 THE ladder leaders clash in the final round of one day fixtures, with Latrobe and Mirboo North locked in a battle for top spot.

The Sharks had the better of the last encounter, but the Tigers will be out to make amends for the slip-up.

The former Moe champion has tapered off since starting the season in strong form and will be keen to showcase why plenty of clubs were chasing his services in the winter.

For Latrobe, Anthony Bloomfield and Kaushik Aphale have been scoring a large percentage of the runs and need some of the other bats to stand up and be counted.

Daniel Siddle, Michael Duncan and Justin Vajler are all capable, and have shown patches of form, but a bigger contribution is required.

MORWELL hosts Trafalgar armed with the knowledge that opposition captain Rhys Holdsworth is the key.

Trafalgar has largely been a one-man band so far this season, with Holdsworth topping the list for runs and wickets.

Despite his heroics the Ships sit second last on the table, some way ahead of Thorpdale but a country mile behind Moe.

Aiden George and Chris Robinson look to be settling into the team, and will be hopeful of supporting the skipper.

Morwell has been largely inconsistent with some impressive displays followed up by lacklustre efforts.

Canadian import Riyaz Pathan has neither impressed or disappointed, and will be looking to stamp his authority on the rest of the season with a big score in this one.

The Tigers’ bowlers will need to remove the captain early and let Brandon McDonald, Brendan Brincat and Mark Cukier loose on the tail.

THORPDALE and Yallourn North meet at the Racecourse, where the Bombers are favoured to topple the Blues.

There have been positives for Thorpdale so far this season, including the emergence of youngsters Kayne O’Connell, Boyd Bailey and Shannon and Travis Pickering, but a win has eluded the side to date.

They fell short by just a handful of runs last time around, and will take heart from the fact they gave the Bombers an almighty scare.

For Yallourn North bowling has been the strength while batting contributions have come from all corners.

Lucas Fry and Luke Nelson have dished up runs and wickets, while Josh Keyhoe has struggled a fraction.

Aidan Vesty is the rock at the top of the order and if the Blues can strike early they could be chasing a low total.

Moe has the bye.