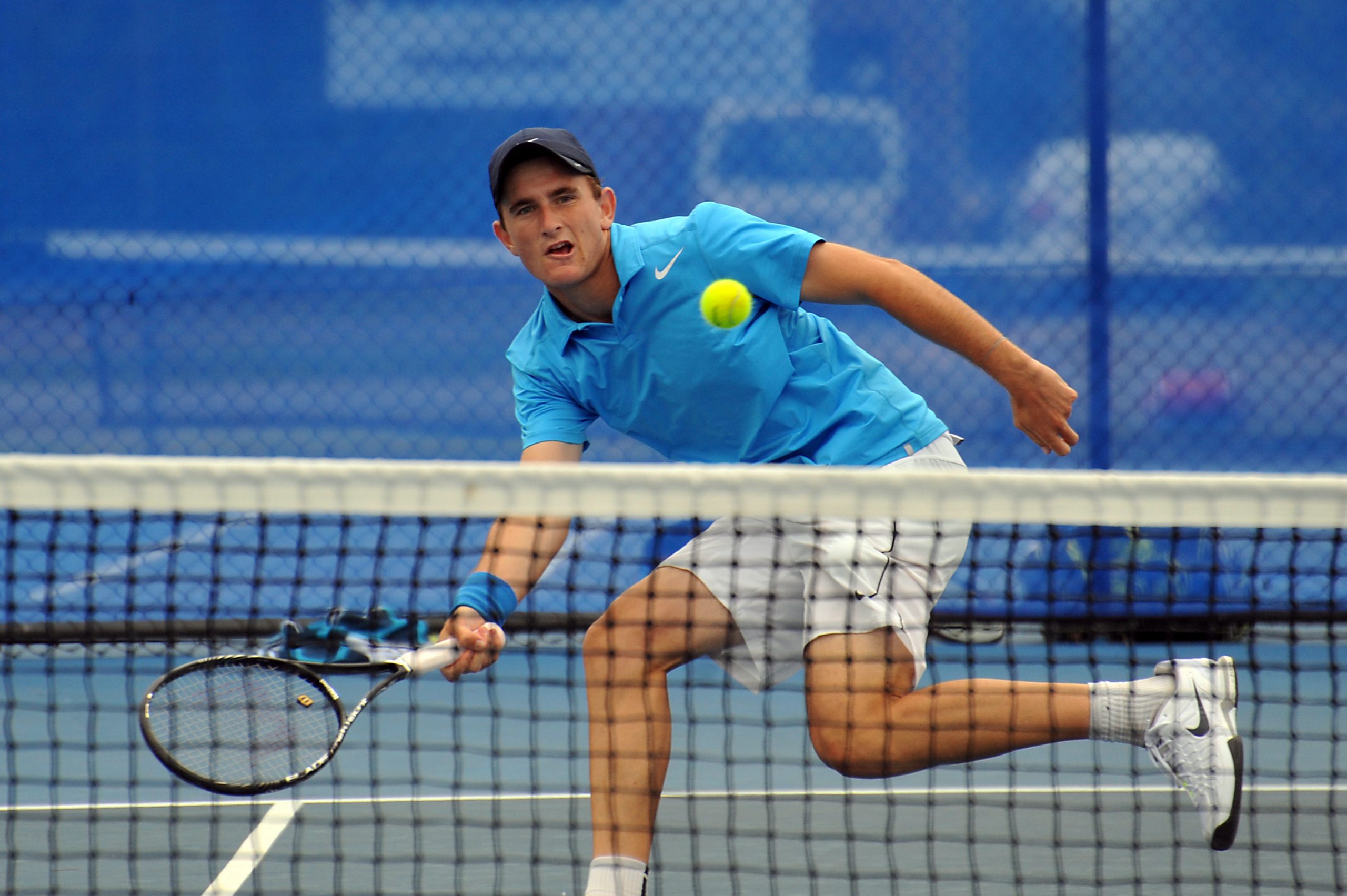 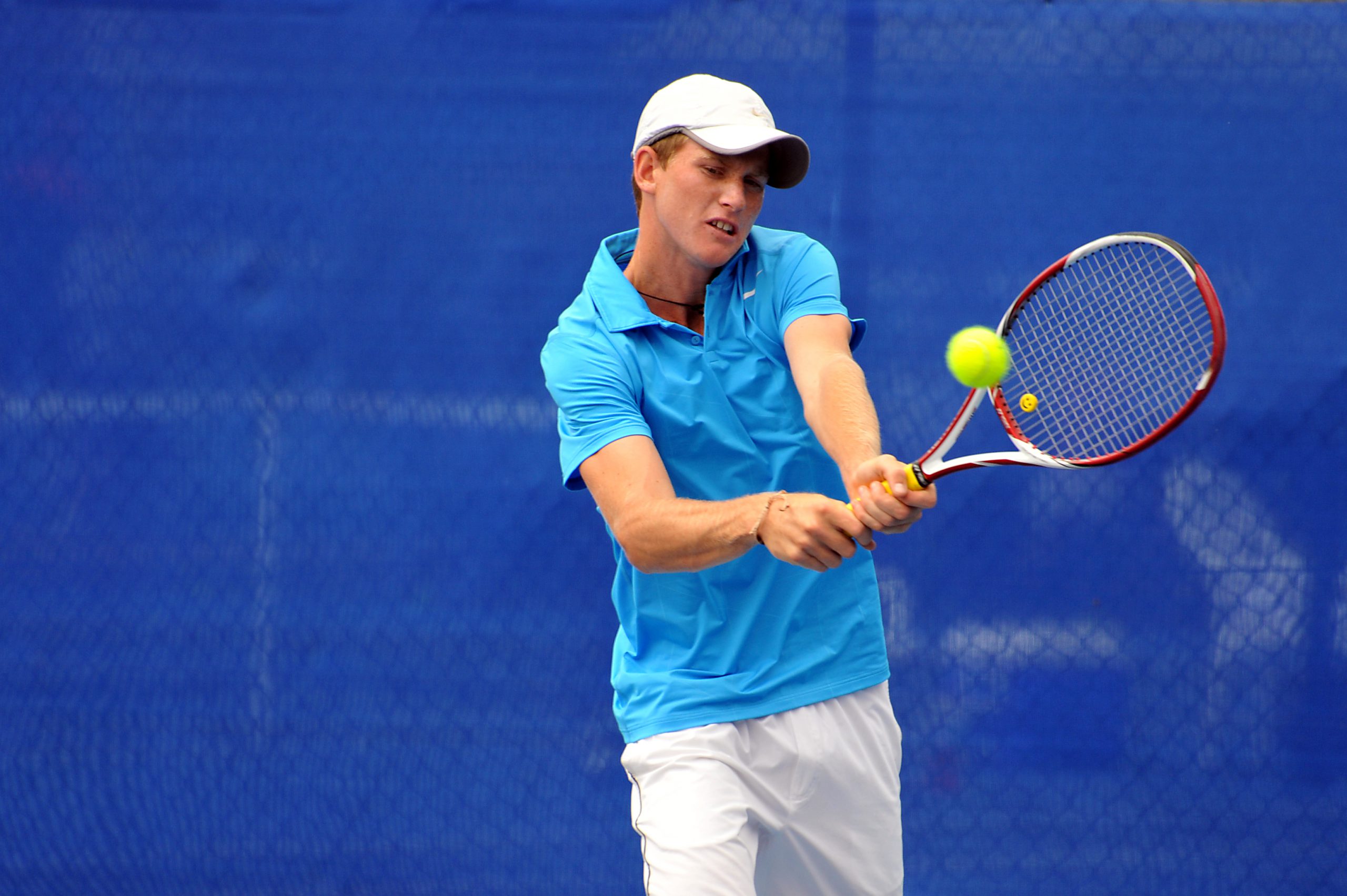 THREE of the world’s top 10 junior boys, including current world number one Alexander Zverev of Germany, are among an unprecedented number of internationals set to compete at this year’s AGL Loy Yang Traralgon Junior International.

Sixth-ranked Frenchman John Sebastien Tatlot and American world number seven Stefan Kozlov, who boasts a recent semi-final win over Zverev at the Metropolia Orange Bowl International Championship, are also in the field for the tournament’s 21st edition since moving to Gippsland from Melbourne.

Despite an indifferent run of form in ITF competition of late, Zverev will be eager to improve on his efforts in Traralgon last year and emulate the feats of 2013 champion Nick Kyrgios just ahead of the Australian Open.

“He played the Traralgon event last year so he’s obviously improved out of sight since that period,” tournament director Francis Soyer said.

“It will be exciting to see his progress as a player and person from what it was last year.”

At just 15 years of age Kozlov is the sleeper.

The young gun suffered a narrow loss in the Orange Bowl final against countryman Francis Tiafoe (6-7, 6-0, 3-6), following on from another final appearance at the Eddie Herr International Junior Tennis Championships last month.

Soyer said the inclusion of mutiple top 10 players, and another 20 top 50 ranked players on the boys’ side and 12 on the girls’, spoke volumes about the place of the Traralgon International on the junior calendar.

“I think it says a lot about the last 20 years at the Traralgon event. It has obviously seen a number of great players,” he said.

“I’ve been speaking to Jo-Wilfried Tsonga and he remembers his time in Traralgon very well, and a number of other guys who have been through there, once they become professionals remember their time there.

“They remember it being a friendly place, a place to prepare for the Australian Open and a good introduction to their time in Australia.”

Soyer said the timing of the tournament, and it being played on the same Plexicushion hard court surface as the Australian Open, made it an invaluable experience for touring players.

“It provides optimal preparation conditions for the players coming down… there’s a lot of obvious reasons why they would want that leading in to the grand slam,” he said.

At least a dozen Australians will feature in both male and female draws after wildcard allocations, marking bumper green and gold representation.

“It’s got to be one of the highest in a while, which is saying good things about the development programs in place and the coaches we have around the country,” Soyer said.

Daniel Guccione, younger brother of esteemed professional Chris Guccione, is a recent addition to the wildcard field, while another famous sibling Sara Tomic will return to Traralgon for another crack at a field headlined by world number five Varvara Flink.

Soyer said it was a tribute to the event and its reputation that the standard of excellence had been steady throughout his seven years of involvement.

“Last year was a highlight obviously with the 20th anniversary and we did a lot of extra things, hopefully we can just maintain that standard moving it forward for the next few years and another 20 years in Traralgon,” he said.

The tournament begins today with qualifying and runs through until next Thursday.